The US President said in a Tweet that the Organisation was too “China centric” and even hinted he might cut down US financing from the body.

“The WHO really blew it,” the US President stated. “For some reason, funded largely by the United States, yet very China centric.

“We will be giving that a good look. Fortunately I rejected their advice on keeping our borders open to China early on.

“Why did they give us such a faulty recommendation?”

Other American conservatives shared Mr Trump’s views on the WHO, claiming that the world body was to blame for “helping Communist China cover up a global pandemic,” as Sen. Rick Scott, a Florida Republican, put it.

Democratic lawmakers, governors and politicians criticised the President’s response to the pandemic, claiming he did too little, too late. 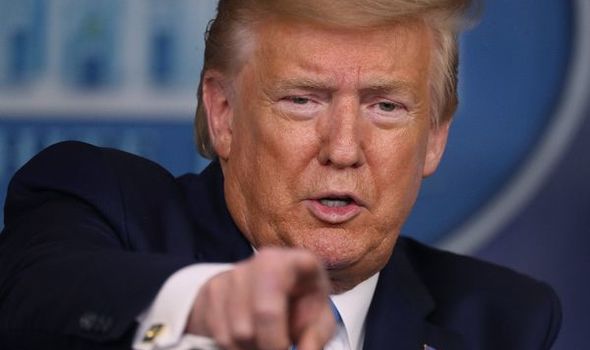 The coronavirus outbreak started in Wuhan, a major city in China.

The Trump administration issued travel restrictions on people travelling from China on January 31.

On February 3, World Health Organisation claimed such measures were not necessary.

WHO is still not advising to wear face masks. 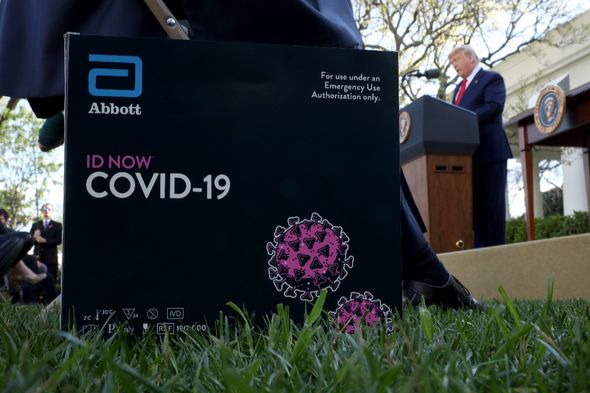 Last week, Sen. Marco Rubio, a Florida Republican, suggested that WHO’s Director-General Tedros Adhanom Ghebreyesus should resign because “he allowed Beijing to use the WHO to mislead the global community.”

Senator Martha McSally, an Arizona Republican made the same claim.

“They need to come clean and another piece of this is, the WHO has to stop covering for them,” she said of China. 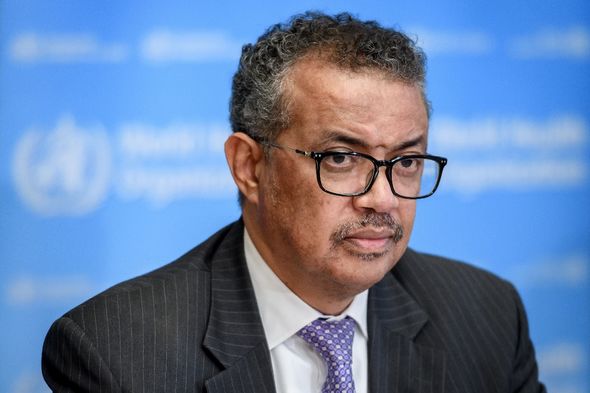 “We need to take some actions to address this issue. It’s just irresponsible, it’s unconscionable what they have done here while we have people dying across the globe,” the senator continued.

Scott, the Florida senator, said the Senate Homeland Security Committee needed to open a probe into WHO’s handling of the pandemic.

In late January, Tedros praised President Xi Jinping for his handling of the crisis.

But the Chinese president was also stopping information from coming out of the country by censoring whistleblowers. 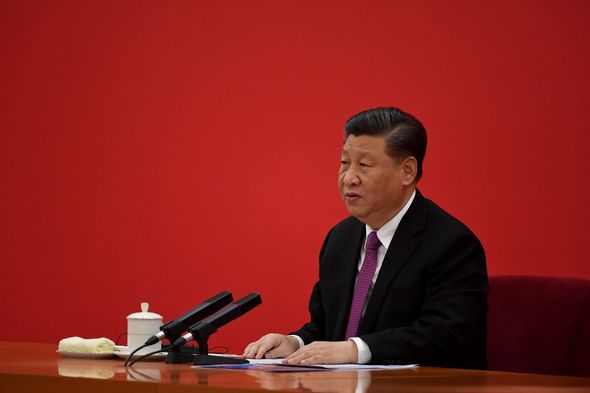 Mr Trump stated that he did not trust China’s information.

“Their numbers seem to be a little bit on the light side, and I’m being nice when I say that,” Trump said at a daily briefing.

Bloomberg news published a report last week on a US intelligence investigation about China underreporting the number of cases and deaths due to the disease.

The US pays the most in assessed contributions, but that amount has only accounted for less than 25 percent of WHO’s funding over the past few years.