The husband and wife were both were living in the Elmcroft senior living facility in Lebanon near Nashville, Tennessee, when hatched the plan to escape. The man utilised his understanding of Morse code to eavesdrop on staff using an electronic door keypad to figure out which numbers he needed to unlock the door.

The pair were found strolling around by a stranger, almost two blocks away from Elmcroft.

They were missing for around half an hour before being returned to the home.

The husband, who has dementia, and the wife, who is living with Alzheimer’s, left staff mystified as to how they managed to get through the locked door.

According to an investigation by the Tennessee Department of Health, the man explained that he had “previously worked with Morse code in the military” during questioning. 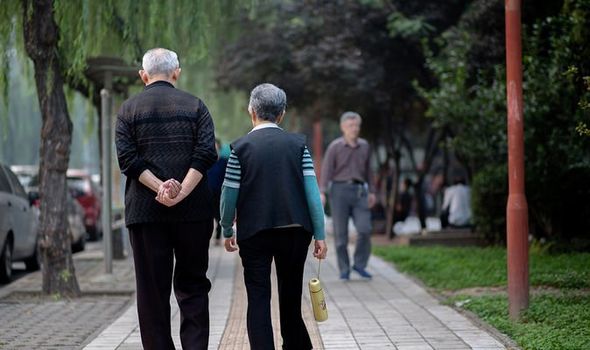 A report revealed that he was “able to listen to the code when staffed punched in the numbers and was able to figure out the numeric code to exit the memory care unit”.

Elmcroft has been fined $2,000 by state officials because of the pair’s successful breakout.

The couple have not been named in the records of the event.

The husband’s daughter has assured the home that she will visit him more often in order to give him more time outside. 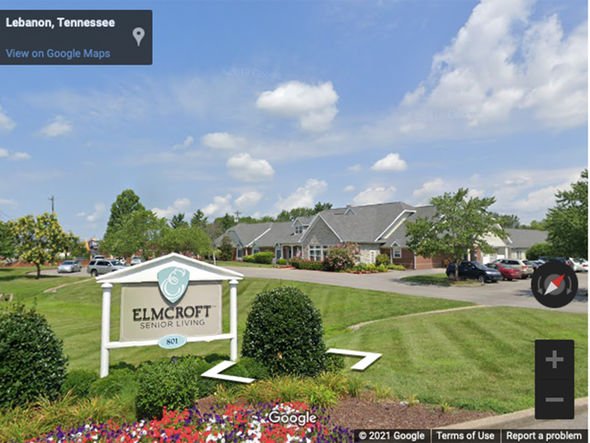 Elmcroft has vowed to prevent the occurrence of similar incidents by checking on its residents more regularly and, according to state records, by ensuring the man will have increased “walking time outside the facility with a staff member present”.

A statement from the facility said: “The safety of our residents is the top priority at our senior living community. We are thankful both residents were returned to the community safely.

“We reported the situation to the state and their family immediately after it happened and fully cooperated with the state during its review.”

Elmcroft has also changed the combinations on all of its exit doors to prevent further breakouts. 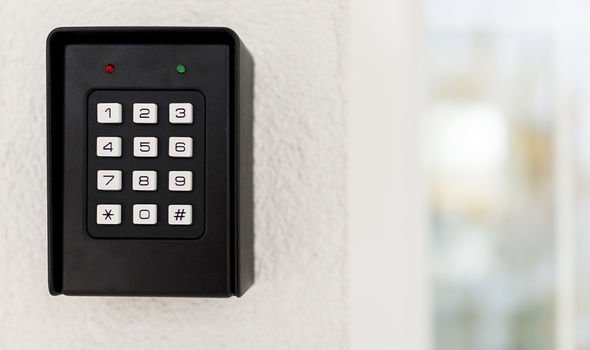 The incident has gone viral online, with thousands of people commenting on what happened.

One said: “Luckily Granny didn’t get run over by a reindeer.”

Another added: “They didn’t make it far because they couldn’t figure out how to use a GPS.”

A third said: “You know what, this is kind of heartwarming in the fact that although both have memory decline, it’s a love story with one heck of a James Bond twist!! God bless them always!!”

A fourth added: “I didn’t realise that assisted living facilities held old people against their will.”