LONDON (Reuters) – Britain and the European Union will hold emergency talks on Thursday over Prime Minister Boris Johnson’s plan to undercut parts of the Brexit divorce treaty, a step Brussels has warned could scupper any chance of a trade deal. 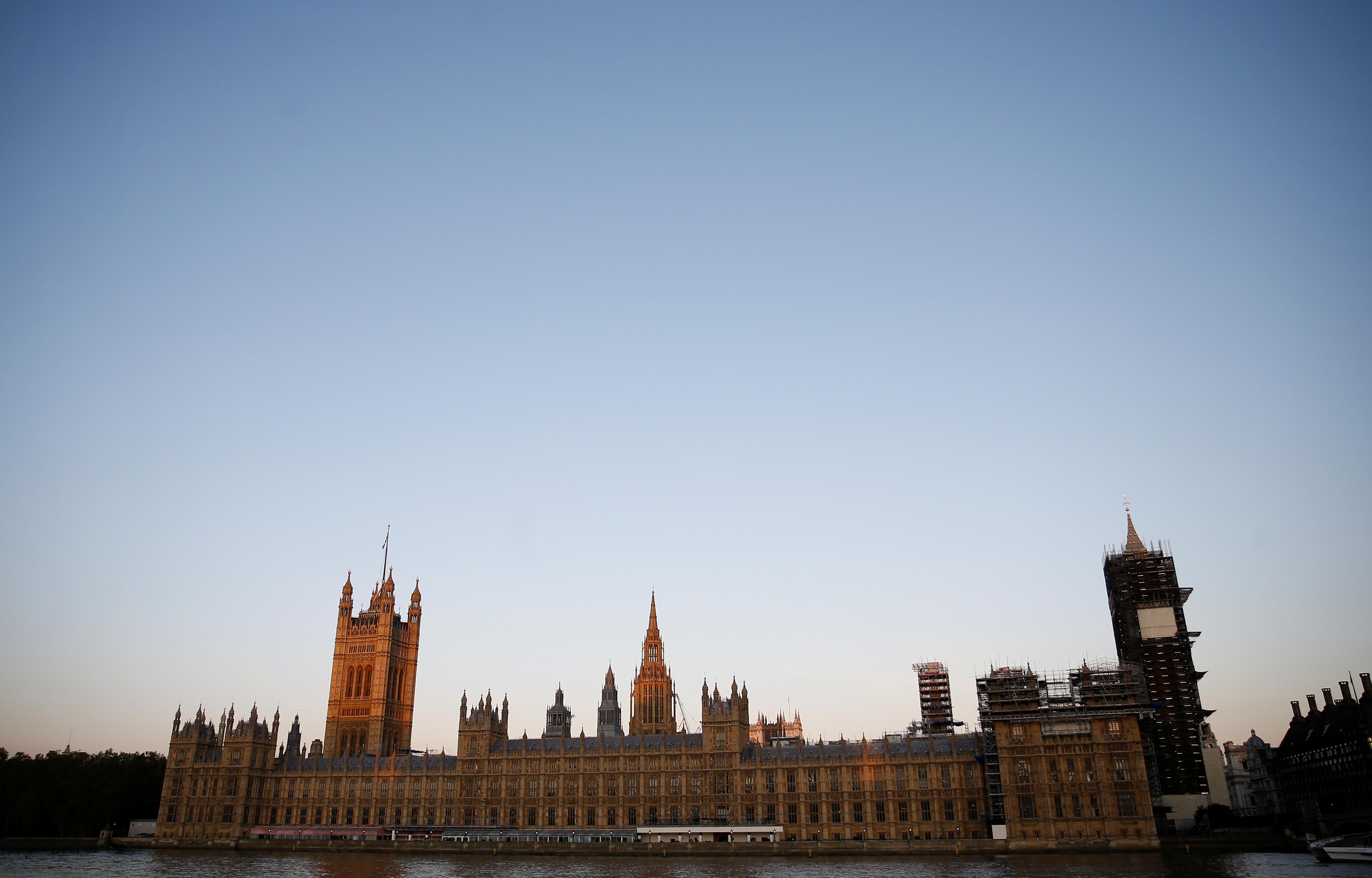 After Britain explicitly stated that it would act outside international law by breaching the divorce treaty, EU negotiators are trying to gauge how to deal with London.

Britain signed the treaty and formally exited the EU in January, but remains within the single market until the end of this year under a status quo agreement.

“The EU seeks clarifications from the UK on the full and timely implementation of the Withdrawal Agreement,” a European Commission spokesman said.

After the hectic twists and turns of the Brexit crisis, Europe’s leaders have been handed an ultimatum by Britain: accept the breach of the treaty or prepare for a messy divorce when Britain finally disentangles at the end of the year.

Talks on a new trade deal have so far snagged on state aid rules and fishing. Without an agreement nearly $1 trillion in trade between the EU and Britain could be thrown into chaos at the beginning of the year, an economic hit neither side needs as they try to limit the damage from the coronavirus crisis.

The latest dispute is over the British-ruled region of Northern Ireland, which shares a land border with EU member Ireland. Under the 1998 Good Friday peace agreement that ended decades of violence there, the border must stay open.

To ensure that, Britain’s EU divorce agreement calls for some EU rules to continue to apply in Northern Ireland. But Britain now wants the power to override them, acknowledging that this would violate international law.

“If the U.K. violates that international treaty and Brexit undermines the Good Friday accord, there will be absolutely no chance of a U.S.-U.K. trade agreement passing the Congress,” Pelosi said.

“The Good Friday Agreement is treasured by the American people and will be proudly defended in the United States Congress,” she said.

European diplomats said Britain was playing a game of Brexit chicken by threatening to wreck the process and challenging Brussels to change course. Some fear Johnson may view a no-deal exit as useful distraction from the coronavirus crisis.

Irish Prime Minister Micheal Martin called on Britain to drop its plan to breach the divorce deal, telling the Financial Times it was not clear now if Johnson wanted a trade deal.

“The British government needs to move to restore trust and to give meaningful reassurance to the European negotiators,” Martin said in an interview with the newspaper.

“Our colleagues in Europe, in particular those conducting the negotiations, are now wondering whether the will is there or not to arrive at a conclusion and get an agreement — and that is a very serious issue.”

Tags: Agricultural Mar, BRITAIN, EU, US
You may also like
Recent News:
This website uses cookies to improve your user experience and to provide you with advertisements that are relevant to your interests. By continuing to browse the site you are agreeing to our use of cookies.Ok