The heated debate within Mr Macron’s party came in 2018 when he pledged to review immigration policy in France in response to the widespread disruption caused by the Yellow vests revolt. The Yellow vests demonstrations had started two months earlier in October 2018. They have become notorious for huge protests in Paris which are still occurring today. The movement saw demonstrators hit out at fuel taxes initially, but this anger broadened to other issues.

The lower middle classes in France opposed Mr Macron as they saw him as a “president of the rich” and perceived him as being out of touch.

As Mr Macron vowed to discuss immigration policy, the left wing of his party feared the debate would lean towards blaming immigrants for the decline in lower-middle and working-class living standards, an issue the Yellow vests movement had been vocal on.

But on the right of Mr Macron’s En Marche, figures were calling for the issue to be dealt with directly after many demonstrators claimed that a signed UN treaty, designed to improve international cooperation on migration, would result in a massive increase in numbers arriving in France. 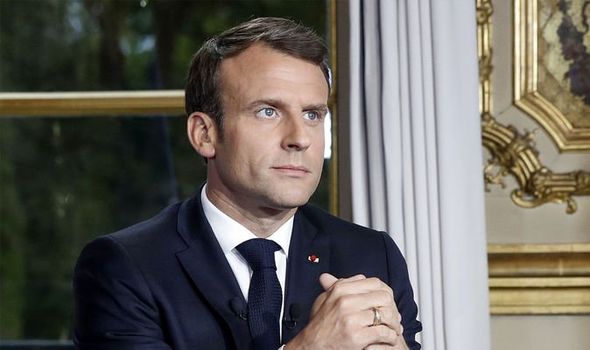 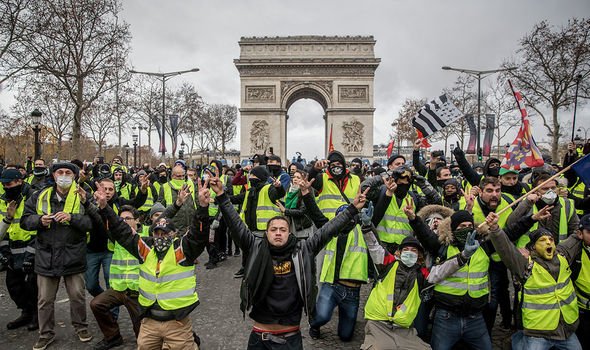 The Times reported at the time that the French President did not inform his party allies before announcing concessions to demonstrators.

Mr Macron pledged to afford a £12.6billion package of welfare rises and tax cuts for people on low incomes.

Neither did they know that he was going to launch “Le Grand Debat National”: a three-month series of public meetings in town halls at which voters were invited to speak following the yellow vest revolt.

The French President opened up on his views of the demonstrators in his book which was released last year, called ‘The People and the President’. 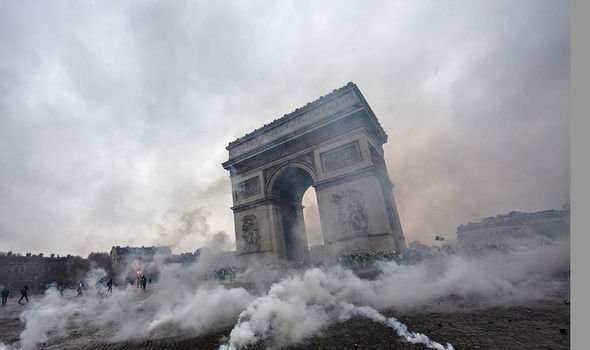 It charts the birth and rise of the Yellow vests movement in France culminating in the start of the “great debate” which took place around the country to address their demands.

In an interview from October last year, the French President is cited as saying: “It is a gigantic collective failure for which I share responsibility. But I have three years to change that.”

He added: “Lots of people were ashamed of their life, of not being able to make ends meet despite their best efforts. We’re the ones who should be ashamed.” 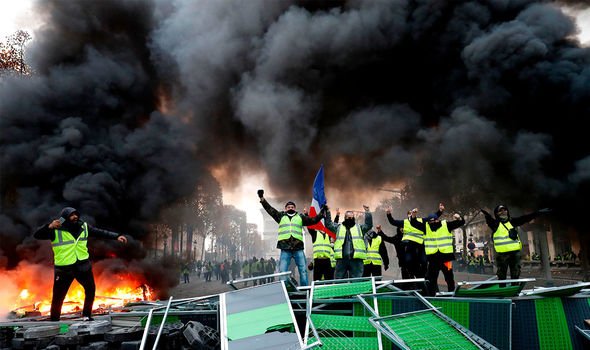 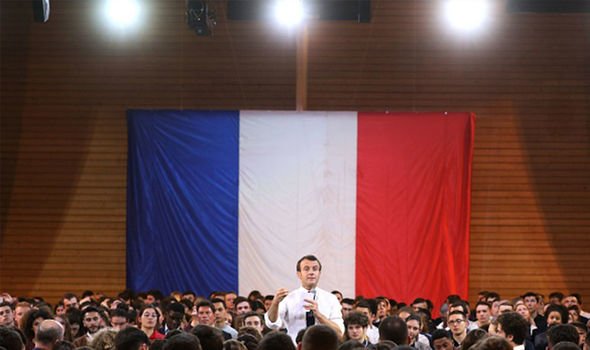 Mr Macron, whose comments on the “stubborn Gauls”, the unemployed and the poor infuriated swathes of the electorate, concedes he hadn’t realised he could no longer speak in the same “direct manner” he used during his electoral campaign.

The French President said: “Where I was wrong was, once president, people didn’t take it as conversation between equals.

“They said: ‘He’s the president.’ It was perceived as a form of humiliation.”

Mr Macron admitted that he underestimated the power of the movement at first because the demonstrations “were smaller than those against the reform of (national rail operator) SNCF”.

Tags: autoplay_video, emmanuel macron
You may also like
Recent News:
This website uses cookies to improve your user experience and to provide you with advertisements that are relevant to your interests. By continuing to browse the site you are agreeing to our use of cookies.Ok