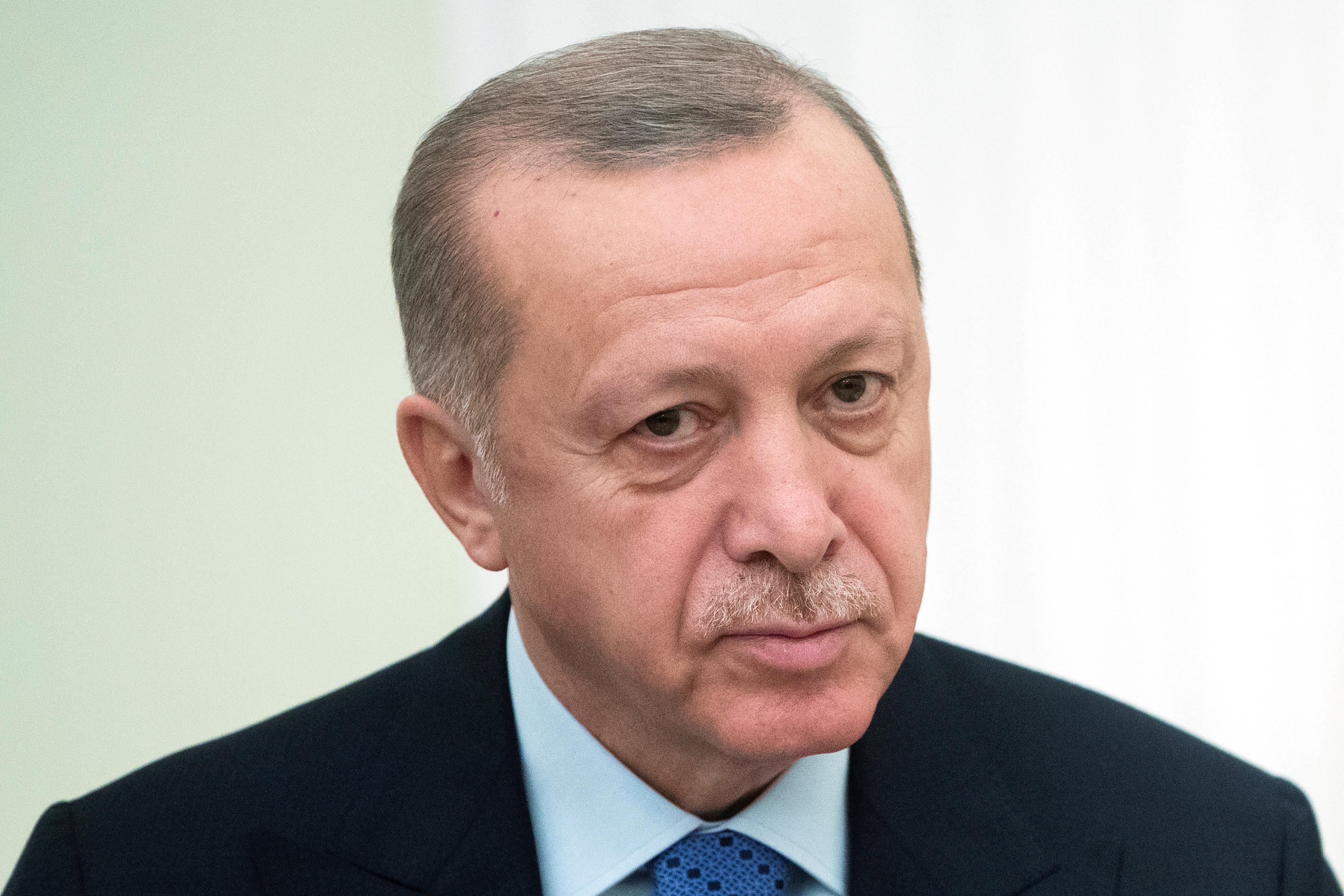 ANKARA (Reuters) – President Tayyip Erdogan said on Tuesday the Syrian government was increasing provocations in northwest Syria’s Idlib region and that Turkey would not allow it to become a conflict zone again.

On Monday jets bombed several villages in the rebel-held region in the first such air strikes since a Turkish-Russian ceasefire deal over three months ago that halted major fighting. Erdogan was speaking after a cabinet meeting.

Tags: Russi, SECURITY, SYRIA, Turkey, US
You may also like
Recent News:
This website uses cookies to improve your user experience and to provide you with advertisements that are relevant to your interests. By continuing to browse the site you are agreeing to our use of cookies.Ok