The French President is relying on EU funds to help France recover from the coronavirus pandemic, as the country’s economy teeters on the edge of collapse. Emmanuel Macron proposed a mammoth €100billion (£90billion) national recovery plan this week in a bid to kick-start France’s economy following the lockdown. However, the new French prime minister Jean Castex admitted on Wednesday that this will be funded out of Brussels.

Euronews’ international correspondent Analise Borges revealed that Mr Macron is desperate to secure a deal at the EU summit this weekend as he needs those EU funds to save France’s economy.

She said: “Where is all this money going to come from? Well, Castex has said the answer is not austerity.

“He said that this will be an investment in the country that will be backed by Europe.

“So that highlights the importance of a deal being reached between EU countries this weekend because that will have an impact on this new government here in France and their ability to put this plan into action.” 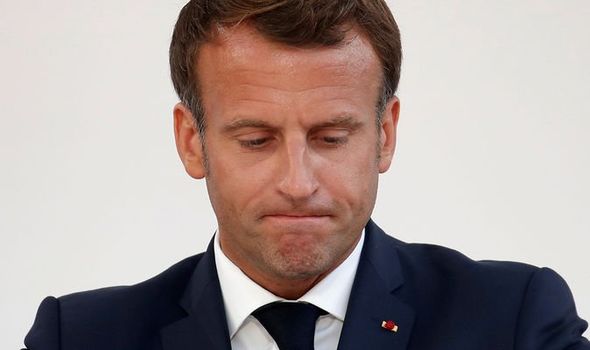 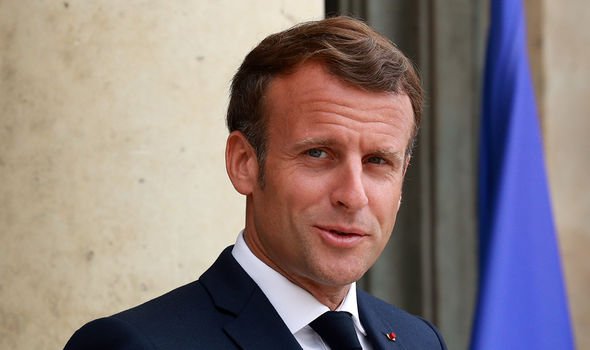 Mr Macron announced the huge funding plan on Bastille Day, pledging the money before a deal was even struck between EU members.

There are growing doubts about whether a deal will even be agreed this weekend, with negotiations between member states deadlocked over non-repayable loans and conditions attached to aid.

Dutch Prime Minister Mark Rutte said he was pessimistic about the chances of reaching a deal over the proposed European Recovery Fund at a special summit, which will start this Friday.

Speaking during a debate in the Dutch Parliament, he said: ”The responses behind the scenes on our proposals do not make me hopeful about the chances to reach a deal.” 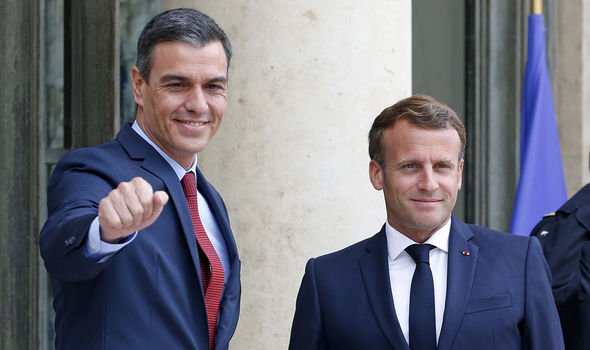 German Chancellor Angela Merkel has warned that “time is of the essence” for an EU agreement on funding the €750-billion reconstruction package.

Borges said that a meeting between Spanish Prime Minister Pedro Sanchez and Mr Macron on Wednesday comes after the pair went on a charm-offensive to more sceptical EU leaders.

She said: “They hope they have done enough to sway the Frugal Four. Macron and Sanchez both agree on the importance of this recovery fund and how it should be granted, to help those hardest hit by the pandemic.” 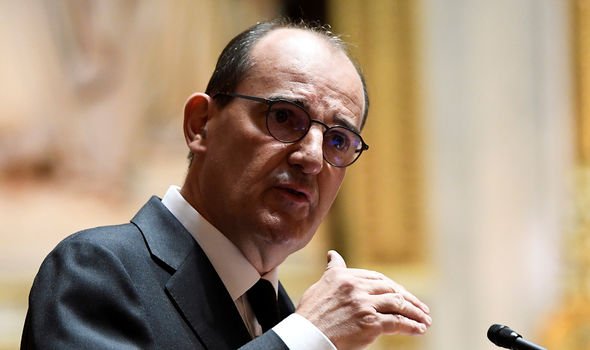 Borges added: “The fund would grant Spain and Italy the prospect of a fairly rapid recovery. Both Macron and Sanchez have advocated for greater European solidarity and said time is of the essence.

“Sanchez warned today that if a deal is not struck, things could get significantly worse for the EU economies.”

The French recovery plan will come on top of the €460billion France has already spent supporting its economy since the start of the crisis.

Mr Macron said the plan would help fund “a recovery that is industrial, ecological, local, cultural and educational,” adding that “within the next 10 years we can build a different country”.