Many Brexiteers are keen to regain access of the UK’s water and see it as a symbol of sovereignty.

The president of the European Commission, Ursula von der Leyen, said Brussels wanted a long-term agreement over fishing rights which gave guarantees to EU boats which had fished in UK waters for years.

The EU is under a huge amount of pressure to maintain the status quo. 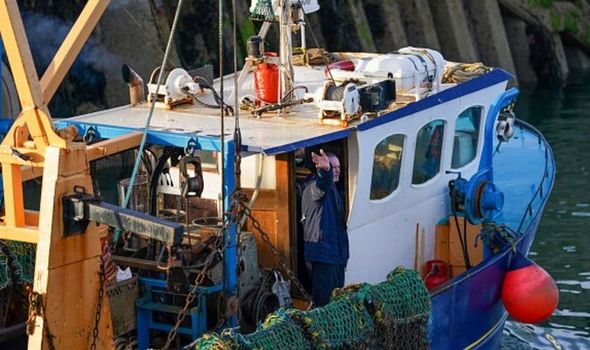 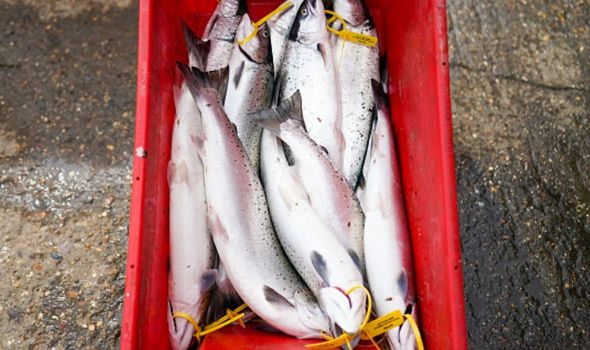 Fishing rights have been one of the main obstacles between the two sides reaching an agreement.

Mrs von der Leyen said: “No one questions the UK sovereignty over its own waters.

“But we asked for predictability.

“And we asked for guarantees for fisherman and fisherwomen who have been sailing in those waters for decades.

“Governance may sound like an issue for bureaucrats, it’s not. 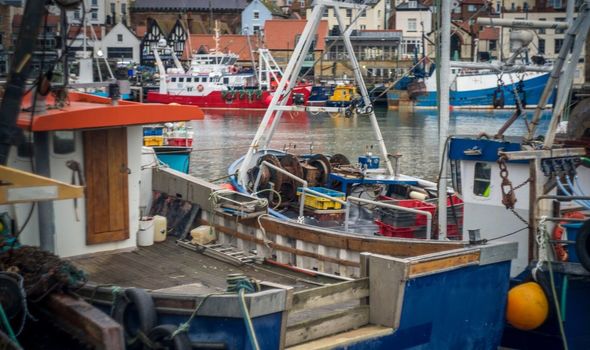 “It is central for businesses and our private citizens both in the UK, and the European Union.

“It is crucial to ensure that what has been agreed is actually done.”

Before now, the EU said the UK must respect the right of EU states to access UK waters on the terms of the common fisheries agreement.

These rules are that European boats in UK waters catch about five time the value of fish British fishermen catch in EU waters.

The European Commission has made it clear the bloc would continue to demand a single enforcement system for the future relationship.

MEPs have called on the UK Government to allow EU boats to keep their existing rights to fish in UK waters.

A disagreement on the issue could lead to the UK receiving sanctions.

Boris Johnson has called for a post-Brexit trade deal to be agreed next month.

The Prime Minister has said that some “oomph” should be put into negotiations.

Many people want Mr Johnson to extend the Brexit transition period past the end of this year, due to delays linked to COVID-19.

Tags: autoplay_video, European Union
You may also like
Recent News:
This website uses cookies to improve your user experience and to provide you with advertisements that are relevant to your interests. By continuing to browse the site you are agreeing to our use of cookies.Ok