The Montreal-based Air Canada, which will be the acquiring firm, hopes that the deal will provide a boost for its tourism and leisure travel market. But the European Commission has said that the deal could reduce competition. This could result in higher prices for customers as a consequence.

The deal has been in the works since it was announced in April 30, and it received approval by Transat shareholders in August 2019.

However, competition approval by relevant authorities can take a significant amount of time.

Indeed, according to reports the European Commission has set a deadline of September 30 this year for its decision on the deal.

This is likely to be frustrating for both companies with Reuters reporting that Transat had initially hoped the deal would have closed by early 2020. 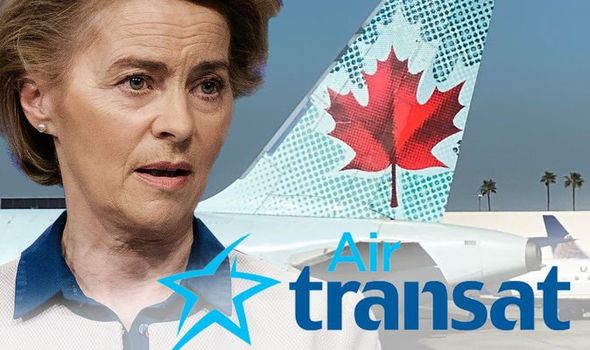 The European Commission’s input is relevant in this case because although both firms are Canadian, there are 33 air routes between the EU and Canada that could be affected, Reuters reports.

But Air Canada has said the deal would provide customers with more frequent flights and better connections, and claimed it would provide a boost to the economy of Quebec, where Montreal is.

Upon shareholder approval last year, Air Canada said: “We will build a company greater than the sum of its parts that we can all be proud of.

“Travellers will benefit from the combined companies’ enhanced capabilities in the highly competitive, global leisure travel market and from access to new destinations, more connecting traffic and increased frequencies. 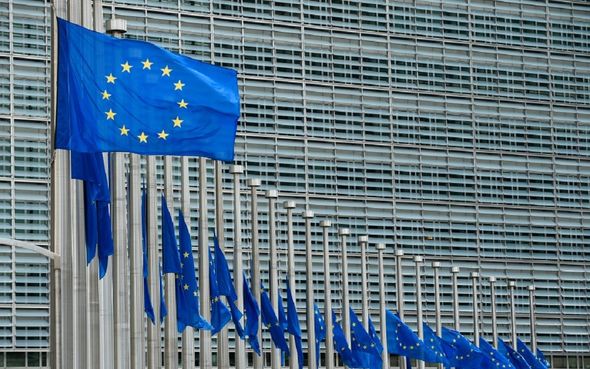 “Customers and the Quebec economy will derive maximum advantage of having a Montreal-based, growth-oriented global champion in aviation, the world’s most international business, spurring more employment and securing Montreal’s position as a leader among world aviation centres.”

However, Margrethe Vestager, antitrust chief for the EU, said in a statement: “This is a challenging time, especially in markets severely impacted by the coronavirus outbreak, but a return to normal and healthy market conditions must be based on markets that remain competitive,” according to Bloomberg.

The EU also added that the main rival between the proposed combined entity – WesJet – would be unlikely to provide sufficient competition on certain routes.

Under the terms of the deal, which have been altered since its inception, Transat has agreed to be acquired for a price of $18 per share, Bloomberg reports. 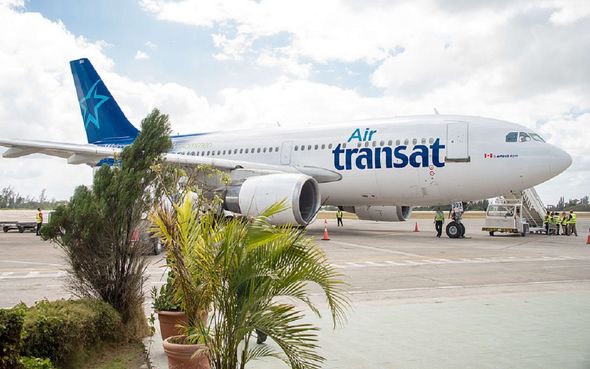 This means that deal will be worth roughly $720 million Canadian dollars.

However, the Covid-19 crisis has caused widespread trouble for the global aviation and tourism industries.

Shares in Transat AT have fallen well below the proposed share price agreement in the wake of the pandemic to $7 CAD at closing time yesterday.

By contrast, prices were just over $16 CAD in January and February, before plummeting sharply in mid-March. 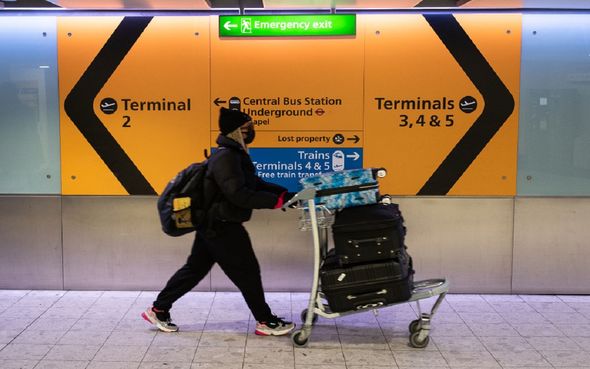 Transat acknowledged the European Commission’s decision to open an investigation, and said in a statement that it has activated the first of three one-month delays to the deal.

It added: “This extension is part of the EC’s normal process of assessing the impact of transactions submitted for its approval, which is currently complicated by the Covid-19 pandemic and the impact it is having on the international commercial aviation market.”

The deal is expected to close on in the fourth quarter of 2020 if the EU gives the go-ahead.

Tags: AIR, autoplay_video, c, headlines
You may also like
Recent News:
This website uses cookies to improve your user experience and to provide you with advertisements that are relevant to your interests. By continuing to browse the site you are agreeing to our use of cookies.Ok