In eleven of those countries, the increase could cause problems in the autumn when season flu will also hit. Around 20,000 new cases and 700 deaths are being recorded daily. Regional Director Dr Hans Henri Kluge told a virtual news conference: “For weeks, I have spoken about the risk of resurgence as countries adjust measures.

“In several countries across Europe, this risk has now become a reality – 30 countries have seen increases in new cumulative cases over the past two weeks.

“In 11 of these countries, accelerated transmission has led to very significant resurgence that if left unchecked will push health systems to the brink once again.”

Dr Kluge praised Poland, Germany, Spain and Israel for their responses to outbreaks. 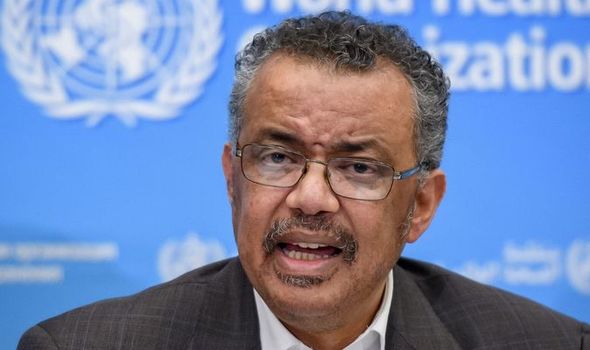 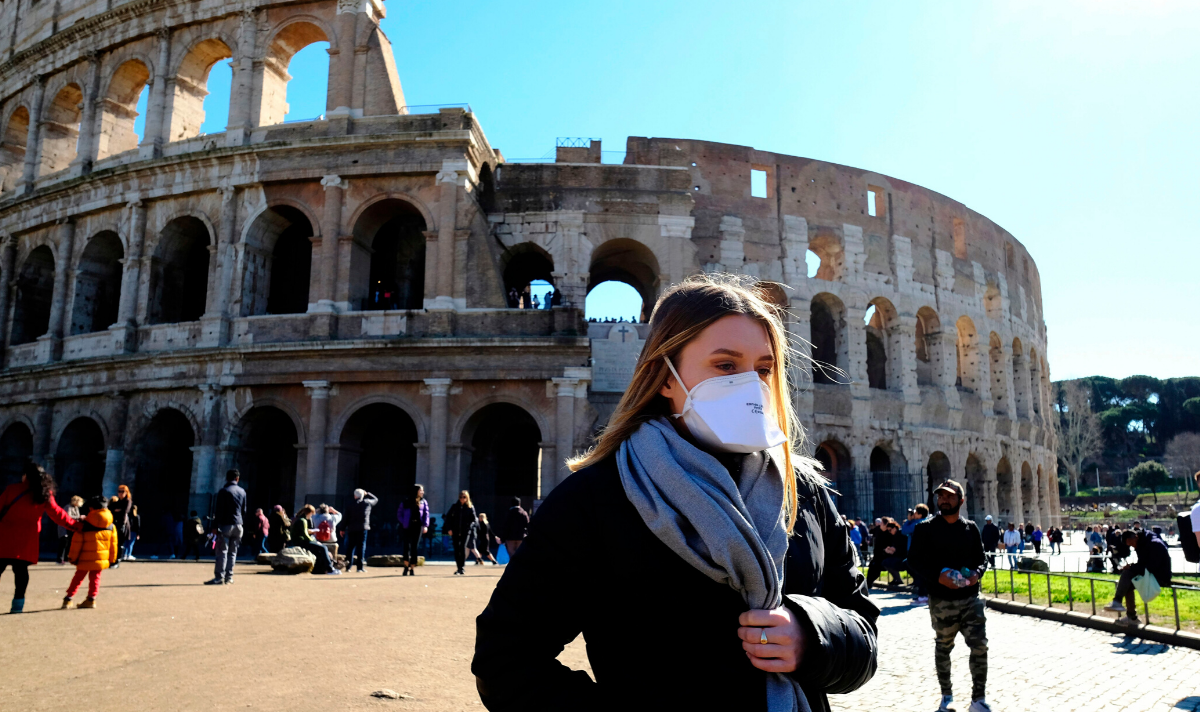 He said WHO anticipated infections would ease over the rest of the summer.

Though, he added: “But we have indeed to prepare for the fall, when Covid-19 may meet seasonal influenza, pneumonia, other diseases as well, because ultimately the virus is still actively circulating in our communities and there is no effective treatment, no effective vaccine, yet.”

Germany and France, meanwhile have pledged to increase funding to WHO.

Jens Spahn, German Health Minister announced his country planned to give a further £451million this year. 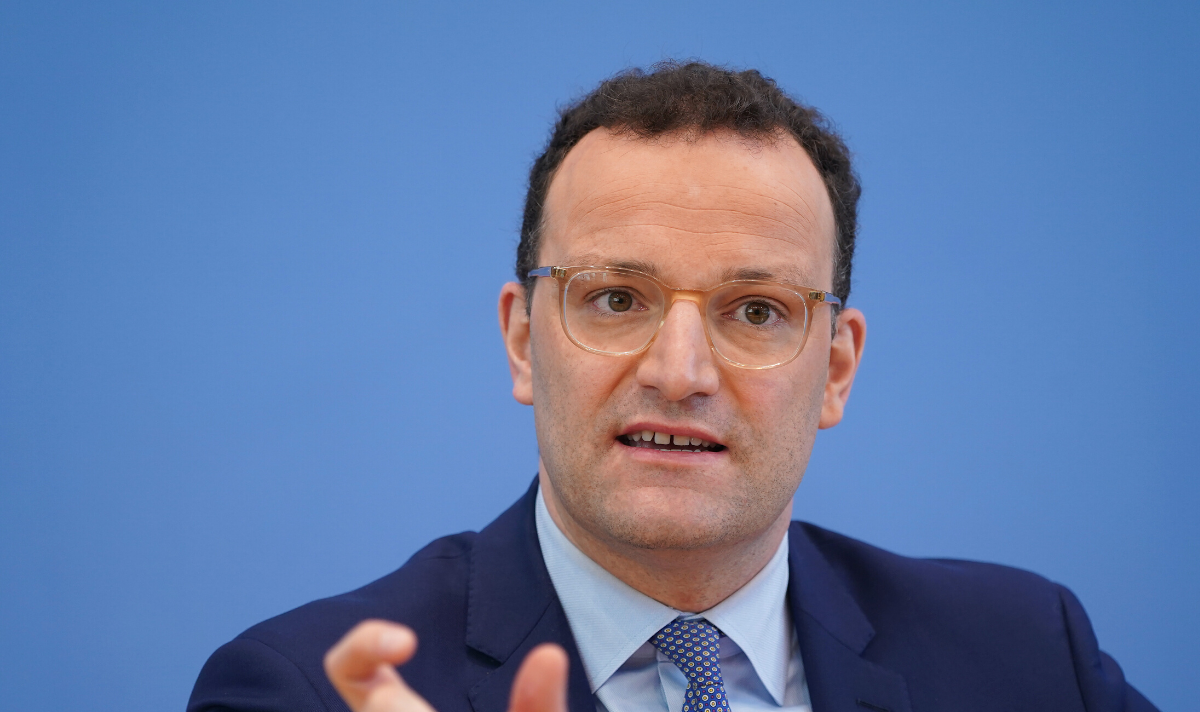 Mr Spahn called for a coordinated response to the crisis: “Isolated national answers to international problems are doomed to fail.”

Christian Drosten, Director of the Institute of Virology at the Charité Hospital in Berlin, told the NDR podcast he was fearful of a second wave.

He explained: “I am not optimistic that in a month’s time we will still have such a peaceful situation as we have now in terms of epidemic activity. 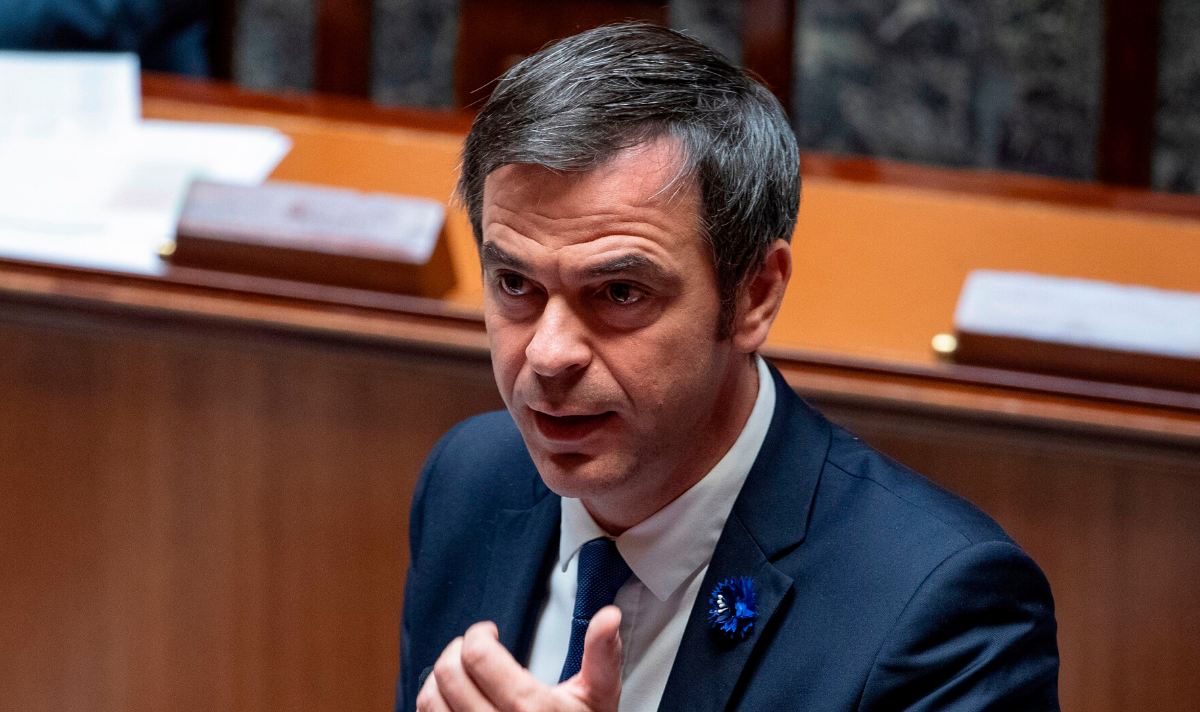 “In two months, I think we’re going to have a problem if we don’t turn on all the alarm sensors again now.”

Parts of Germany have reentered lockdown such as Gutersloh in the northwest.

Olivier Veran, French Minister for Solidarity and Health has pledged €50million (£45.2million) in direct funding with an additional €90million (£81.2million) for its Lyon research centre 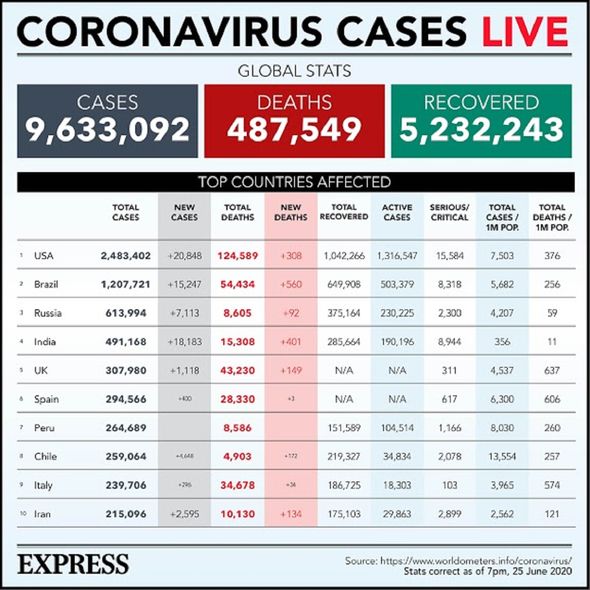 The nation’s top scientific advisors have warned a second wave could be deadlier than the first. 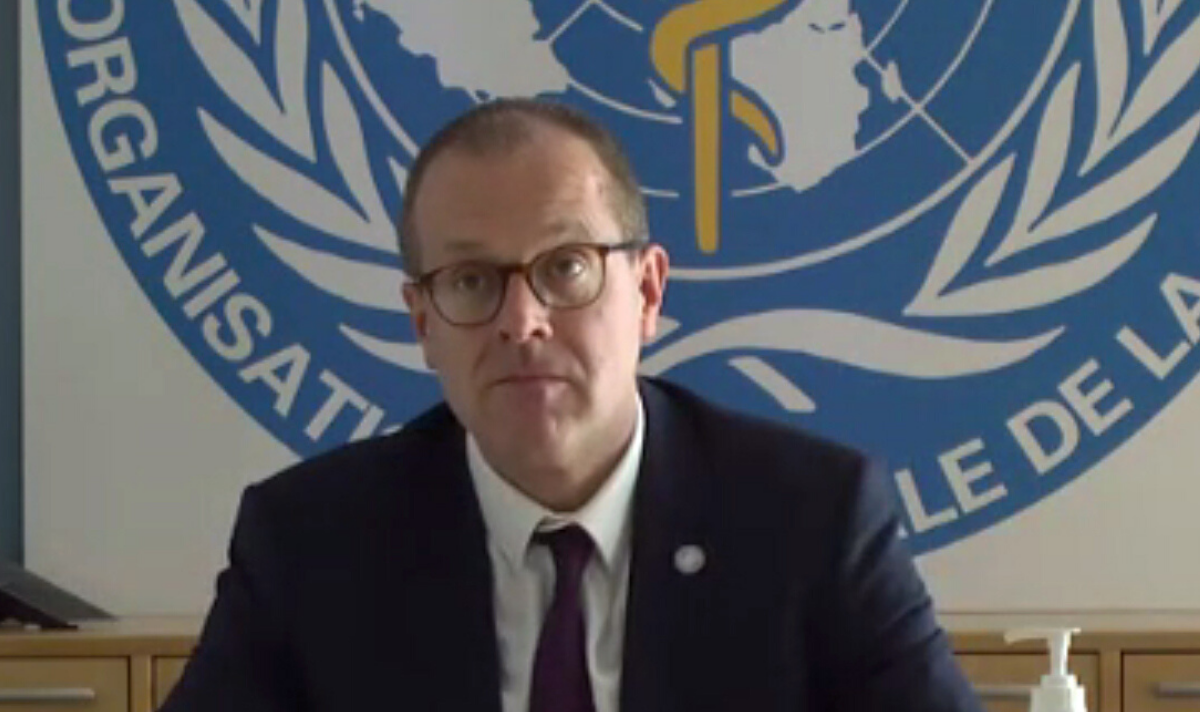 On Sunday, the government scientific council said: “An intensification of the spread of SARS-Cov-2 in the northern hemisphere, in the more or less distant future (around a few months, and especially as winter approaches), is extremely likely.”

France has the fifth highest death toll in the world.

But as the casualties have fallen from the peaks of March and April, the nation has been able to begin to reopen.