European leaders have rounded on Hungary’s leader over a new law which they say discriminates people from the LGBT+ community.

The legislation, which bans the “promotion” of homosexuality to young people, prompted Dutch Prime Minister Mark Rutte to say Hungary has no business being in the European Union any more, vowing to bring the country “to its knees on this issue”.

Mr Rutte’s comments reflect widespread frustration with Hungary which in recent years has faced condemnation over alleged human rights abuses, discrimination against migrants and limits on freedom of the press. 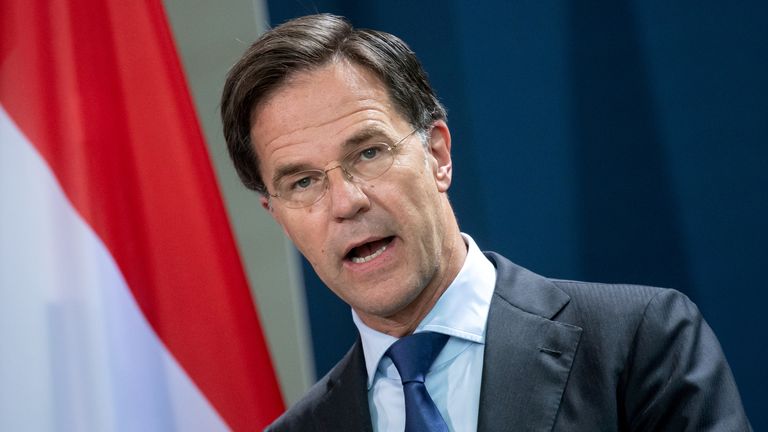 But this law has galvanised anger and emotional sentiment in the bloc like never before.

Openly gay Luxembourg Prime Minister Xavier Bettel spoke emotionally as he arrived at a council summit where he would face the driving force behind the legislation.

He said: “Being gay is not a choice. You know, I did not just wake up one day after watching some advertising of Modern Family and just become gay. It is not something I chose.” 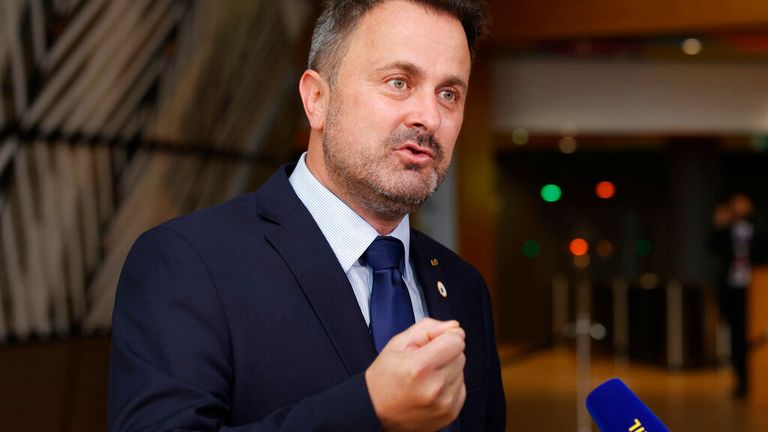 The law will likely affect sex education, advertising and the showing of certain TV shows and critics argue it conflates sex abuse with homosexuality and could leave vulnerable young people isolated.

French Prime Minister Emmanuel Macron was amongst 17 EU leaders who signed a letter saying they would continue fighting against discrimination towards the LGBTQI community.

And whilst not naming Hungary explicitly, few doubt the country, and its nationalist leader Prime Minister Viktor Orban, are its clear targets. 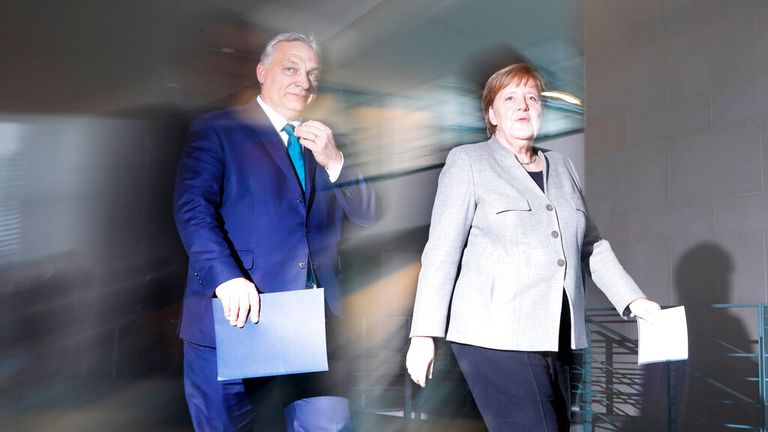 Mr Orban has long been a controversial figure in the EU bloc and the law has also drawn scorn from the leader of the European Commission, Ursula von der Leyen, who described it as shameful.

But what to do about it and the leader who has caused so much persistent acrimony?

Mr Rutte might say Hungary has no place in the EU but he and the other leaders have no obvious way to kick the nation out.

Financial penalties and restrictions on voting rights are an option but will they sway the mind and behaviour of a personality like Mr Orban?