The Common Agricultural Policy (CAP) is the EU’s biggest budgetary issue, paying out nearly £55billion in subsidies each year. The policy was designed to support farmers, ensure a supply of quality food, protect biodiversity, tackle climate change and encourage young people into farming. However, a damning report published last week has found that the CAP has failed to live up to some of its promises. The researchers analysed what actually happens to Brussels funding, and found concerning evidence that billions are being misspent.

Agricultural subsidies of up to £21billion actually supports farming in some of Europe’s richest regions with the fewest farming jobs, while poorer regions are neglected – the report claimed. The report by One Earth concluded that the money could be better spent on meeting the EU’s biodiversity strategy, or on other goals in regions of greatest need. The report adds that the current distribution of funding is worsening the wealth gap between farmers in richer areas and in poorer areas. The authors added: “The way these payments are allocated requires no proof of environmental benefits – everyone gets the same payment for each hectare of land. “As a result, the very premise on which the majority of CAP support is paid is gravely flawed. 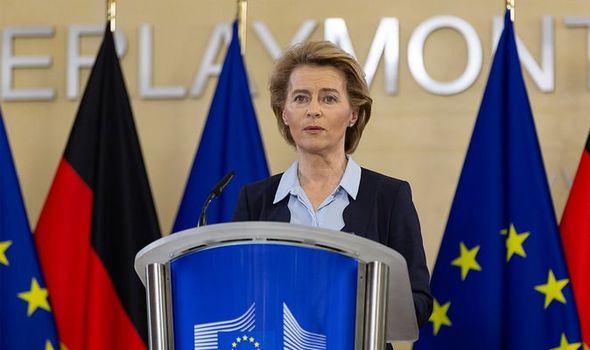 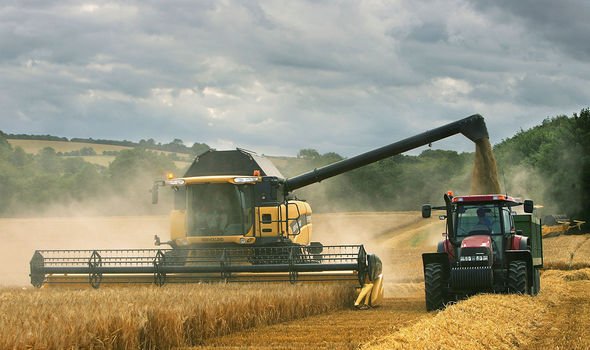 “Not only does the CAP fail to support the incomes of farmers most in need, our study showed it actually subsidises farming regions with the most pollution and least biodiversity-friendly farming habits.

“Farming regions with the highest greenhouse gas emissions from intensive livestock production are getting paid billions of euros each year without any obligation to reduce pollution.

“In its current state, the CAP is unlikely to contribute to a green recovery from the pandemic, nor broader goals for sustainable development as the European Commission desires.”

The researchers instead offered solutions on how to fix these glaring issues, including a needs based funding programme. 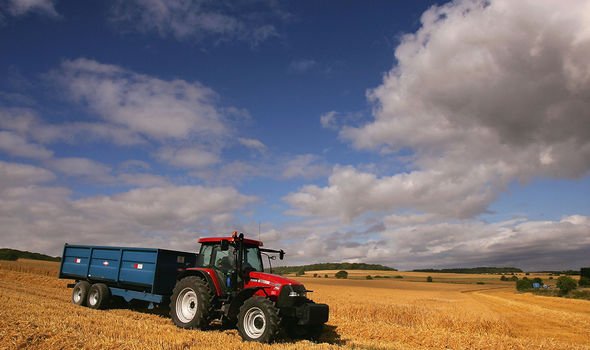 They concluded: “Misspent agricultural subsidies are destroying the very environment upon which farming depends worldwide.

“The current CAP negotiations need to change how unevenly and unwisely this huge chunk of the EU budget is being spent to safeguard food security and the environment for future generations.”

Two weeks ago, the bloc came under pressure from European farmers after budget proposals planned a 10 percent cut to subsidies.

Spain’s association of young farmers (Asaja) warned that, if confirmed by the Parliament, the CAP cuts would reach £36billion for the 2021 – 2027 period. 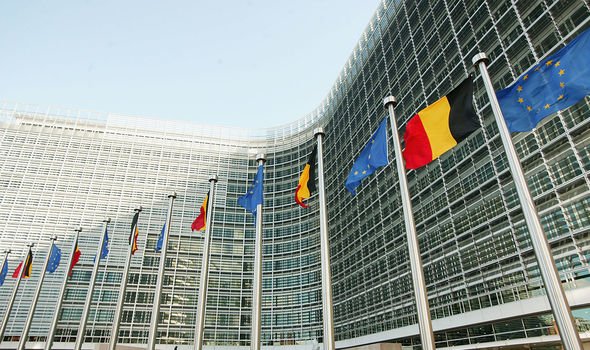 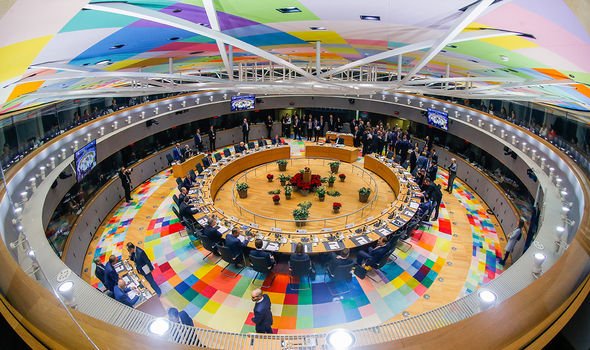 Asaja also noted how decisive the efforts of farmers to keep the food chain going during the peak of the COVID-19 pandemic have been throughout Europe.

A statement reads: “The behavior of the Spanish and European agricultural companies and their partners has been an example and that should also be credited by those who decide [funding].”

The Italian farming association, Confagricoltura, also stressed the relevance of agriculture and asked Italian Members of the European Parliament (MEP) to lobby their colleagues for additional funds for the sector.