Former Brexit Party MEP Ann Widdecombe highlighted the crucial issues the EU is likely to face post-coronavirus. While speaking on YouTube channel Brexit Watch, Ms Widdecombe insisted coronavirus had shown that the EU’s dream of a superstate would not work. She insisted that when the health crisis emerged, nations focussed on protecting their own citizens rather than act as one massive body.

She added it was not surprising nations focussed on themselves before looking outwards.

“The proof of the pudding is in the eating and we all saw what happened when this crisis broke.

“Every EU individual country did what comes naturally which is to look after your own citizens, a basic human instinct. 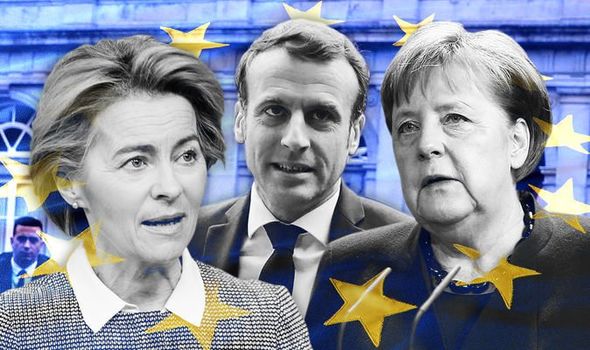 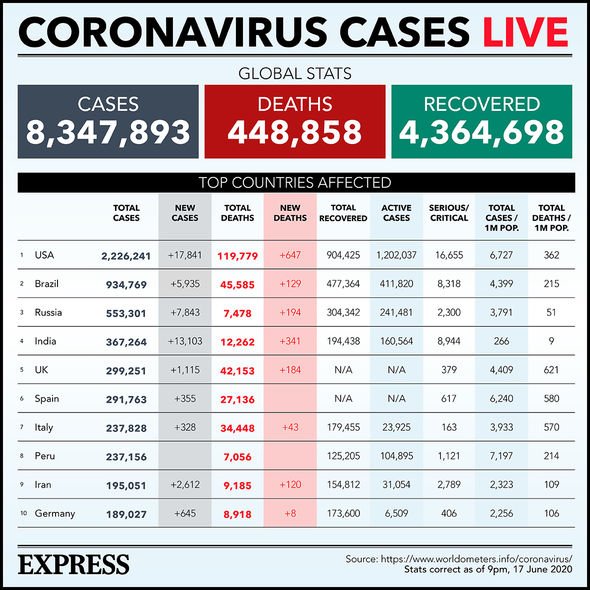 “If you were short of PPE yourself you weren’t going to send it to someone else because we all part of the big EU.

“You would be worried about your own hospitals and citizens.”

Ms Widdecombe concluded that federalism will continue to die due to coronavirus hitting the EU.

She continued: “I think the argument that the federalists will say: we did all break up and look after ourselves first but if you got rid of that and you had one big federal ruling power it would be different. 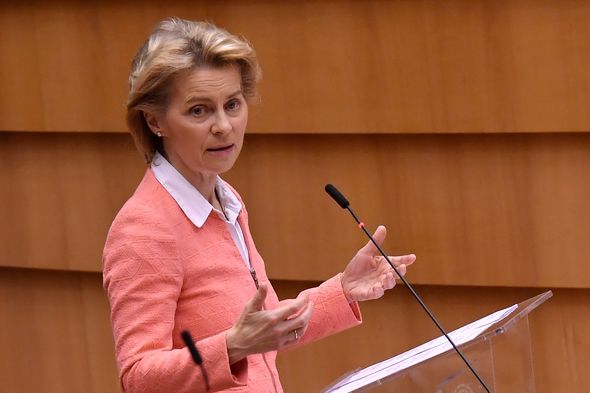 “We have had one great full ruling federal power in all but name for a very long time, now look at what happens.”

The former Brexit Party MEP also reflected on the nations within the EU being significantly different compared to one another.

She argued this was more evidence as to why an EU superstate would not be viable for the future of the bloc.

Ms Widdecombe said: “We are talking about such disparate nations. 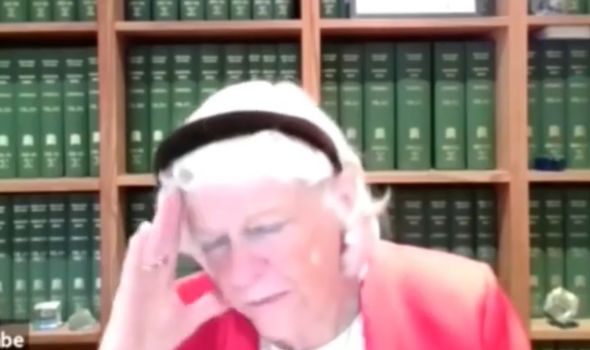 “It wasn’t very surprising, to be honest when free movement was the first casualty.

“That spelt the ultimate disintegration of the EU because their instincts are the same as ours.”

Tags: ctp_video, E, headlines, POLITICS
You may also like
Recent News:
This website uses cookies to improve your user experience and to provide you with advertisements that are relevant to your interests. By continuing to browse the site you are agreeing to our use of cookies.Ok