(Reuters) – France and Germany have quit talks on reforming the World Health Organization in frustration at attempts by the United States to lead the negotiations, despite its decision to leave the WHO, three officials told Reuters. 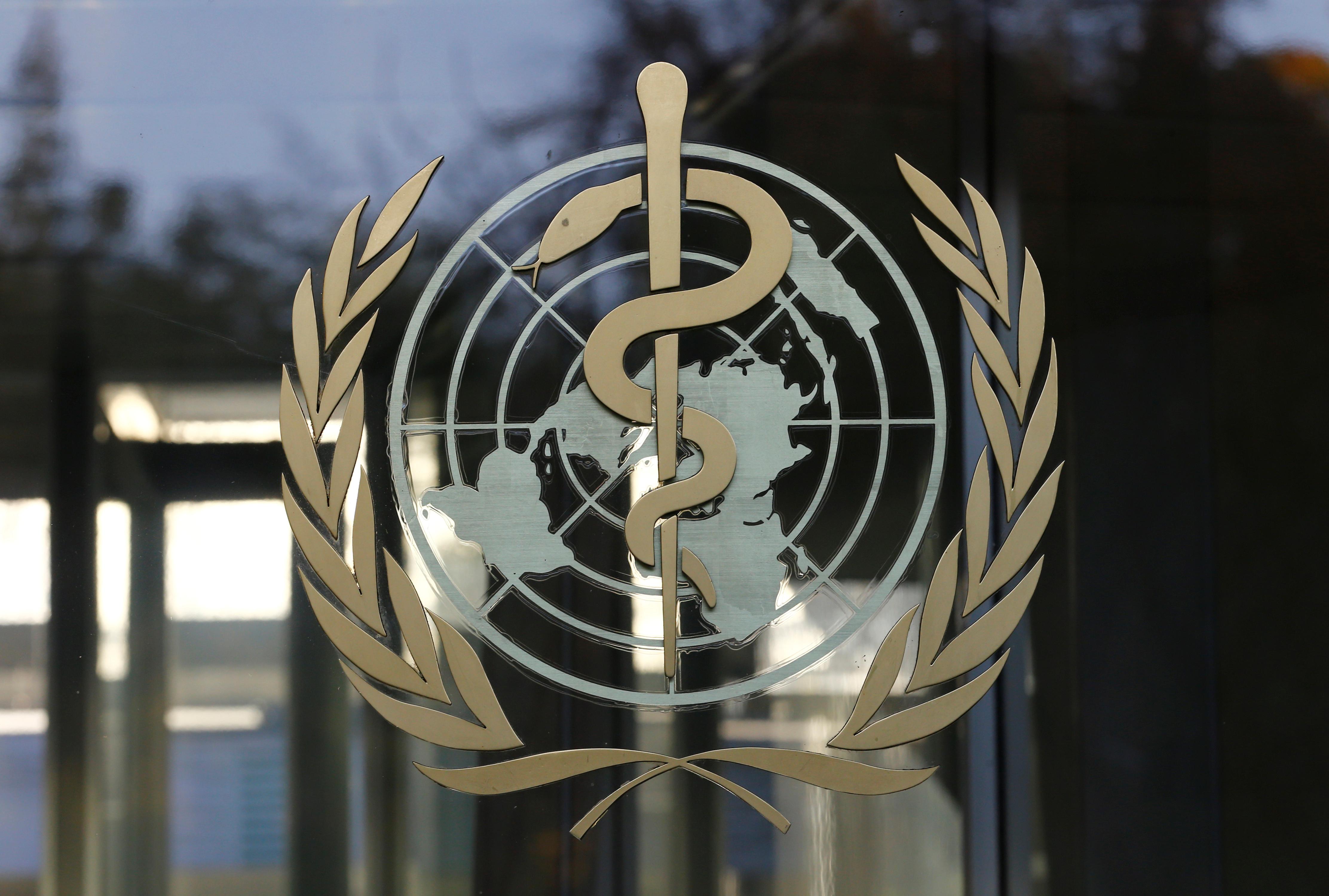 The move is a setback for President Donald Trump as Washington, which holds the rotating chair of the G7, had hoped to issue a common roadmap for a sweeping overhaul of the WHO in September, two months before the U.S. presidential election.

The United States gave the WHO a year’s notice in July that it is leaving the U.N. agency – which was created to improve health globally – after Trump accused it of being too close to China and having mishandled the coronavirus pandemic.

The WHO has dismissed his accusations. European governments have also criticised the WHO but do not go as far as the United States in their criticism, and the decision by Paris and Berlin to leave the talks follows tensions over what they say are Washington’s attempts to dominate the negotiations.

“Nobody wants to be dragged into a reform process and getting an outline for it from a country which itself just left the WHO,” a senior European official involved in the talks said.

Asked to confirm the decision by Paris and Berlin, spokesmen for the government of G7 members Germany, France, Britain and Italy declined comment.

But France’s health ministry told Reuters: “The U.S. should not take the lead in the WHO reform process after announcing their intention to leave the organisation.”

Asked about the position of France and Germany, a senior Trump administration official said: “All members of the G7 explicitly supported the substance of the WHO reform ideas.”

“Notwithstanding, it is regrettable that Germany and France ultimately chose not to join the group in endorsing the roadmap,” he said.The talks on WHO reform began about four months ago. There have been nearly 20 teleconferences between health ministers from the Group of Seven industrialised nations, and dozens of meetings of diplomats and other officials.

A deal by the G7, which also includes Japan and Canada, would facilitate talks at the G20 and United Nations, where any changes would have to be agreed with China, Russia and other major governments not in the G7.

It is unclear whether a G7 summit in the United States, at which Trump hopes leaders will endorse the roadmap, will now go ahead in September as planned.

U.S. officials have not said what reforms Washington has sought. But an initial reform roadmap proposed by Washington was seen by many of its allies as too critical, with one European official involved in the negotiations describing it as “rude”.

Despite changes to the original text, Washington’s push remained unacceptable, mainly to Germany, sources familiar with the negotiations said.

In the weeks before the collapse of the talks, negotiators had told Reuters positions were getting closer as Washington softened its approach and European negotiators started to see the reform process as a means to make the WHO more independent from political pressure. [nL8N2DU49N].

European governments had also began to make sceptical remarks about the WHO in public, with Germany’s health minister urging the WHO to hasten a review of its handling of COVID-19. [nL5N2EN6XI].

In private, some Europeans have supported a tougher line, with some criticising WHO chief Tedros Adhanom Ghebreyesus and what they see as politicised management of the pandemic.

“Everybody has been critical of Tedros,” a negotiator from a European G7 country told Reuters.

A German government source said: “It must … be ensured in future that the WHO can react neutrally and on the basis of facts to global health events.”

But European governments want to make the WHO stronger, better funded and more independent, whereas the U.S. withdrawal of funds is likely to weaken it – Washington is the single largest contributor, providing 15% of the budget.

Some Europeans see Trump’s criticism of the WHO as an attempt in the run-up to the U.S. election to distract attention from his handling of COVID-19, and Berlin’s ties with Washington have been strained by his decision in July to withdraw thousands of U.S. troops from Germany.

Plans to reform the WHO are unlikely to be definitively shelved, especially if Trump is defeated in the November election. European governments want Washington to remain a WHO member and a financial supporter, and they have shown an interest in boosting their own funding to the body.

Tags: Coronavirus, HEALTH, REFO, US, who
You may also like
Recent News: