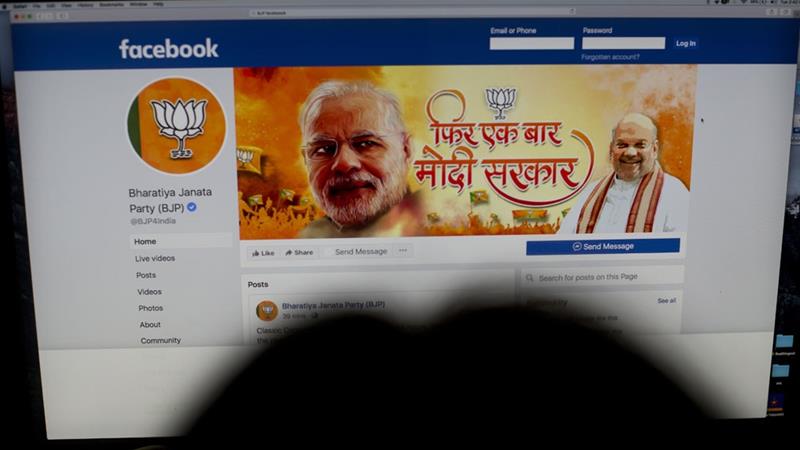 Facebook ignored its hate speech policy and allowed anti-Muslim posts on its platform to avoid ruining the social media company’s relationship with India’s governing party, says a report in the Wall Street Journal.

“The company’s top public-policy executive in the country, Ankhi Das, opposed applying the hate-speech rules to [T Raja] Singh and at least three other Hindu nationalist individuals and groups flagged internally for promoting or participating in violence,” it said, according to current and former Facebook employees.

Singh, the BJP’s only legislator in the southern state of Telangana, is known for his anti-Muslim rhetoric. The WSJ said the right-wing politician had demanded mainly-Muslim Rohingya refugees be shot, called India’s Muslims traitors and threatened to demolish mosques in his Facebook posts and public speeches.

In March this year, the report said, Facebook employees responsible for policing the platform found Singh had violated their hate speech rules and suggested banning his account.

But Das refused to act against Singh, who has tens of thousands of followers on Facebook and the company-owned Instagram, it added. 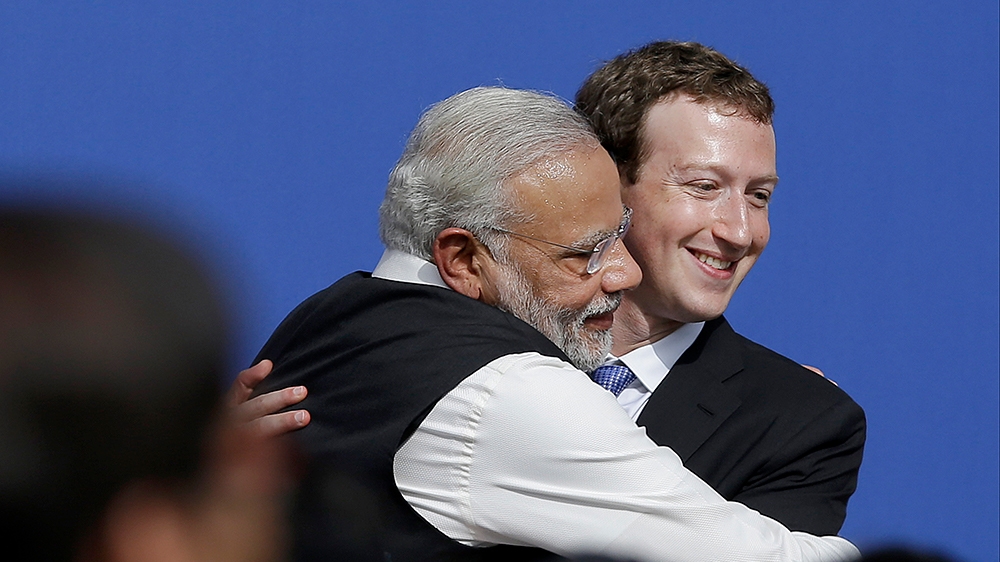 Facebook spokesman Andy Stone “acknowledged that Das had raised concerns about the political fallout that would result from designating Singh a dangerous individual,” according to the WSJ report.

It said the company deleted some of Singh’s hate posts after the newspaper made queries, removed the blue tick mark signifying a verified account and was “still considering whether a ban is warranted”.

The report also mentioned at least two other BJP leaders, whose incendiary posts were reportedly deleted from the platform after the United States-based newspaper approached them for a response.

In his Facebook posts, Anantkumar Hegde, a BJP member of parliament, had alleged that Muslims were spreading coronavirus in the country as part of a conspiracy called “Corona Jihad”.

In March, as the virus began to spread across India, a significant right-wing campaign by the BJP and sections of the media accused a Muslim missionary movement called Tablighi Jamaat of spreading COVID-19. Dozens of Jamaat leaders were arrested.

A month before that, a video featuring former BJP legislator Kapil Mishra had emerged in which he could be seen warning the police in capital New Delhi to clear protesters demonstrating against a controversial citizenship law passed by the Indian parliament last December.

Muslims fear the CAA coupled with a planned national citizenship register is aimed at disenfranchising them. The United Nations has called the law “fundamentally discriminatory” towards Muslims and other minorities.

Within hours of Mishra’s video going viral on social media, religious violence erupted in New Delhi, in which 53 people, most of them Muslims, were killed.

The WSJ said the three-day rioting in the national capital in February was also organised via Facebook-owned WhatsApp, according to court documents filed by police and published in Indian newspapers.

“[Facebook’s Mark] Zuckerberg had cited Mishra’s post, without naming him, in an employee town hall meeting in June, as an example of the sort of behavior that the platform wouldn’t tolerate from a politician,” the report said, adding that the company removed the video.

Tags: B, Facebook, HATE, ignored, speech
You may also like
Recent News:
This website uses cookies to improve your user experience and to provide you with advertisements that are relevant to your interests. By continuing to browse the site you are agreeing to our use of cookies.Ok