(Reuters) – Global leaders joined the World Health Organization (WHO) on Friday to launch an initiative to accelerate work on drugs, tests and vaccines against COVID-19 and to share them around the world. 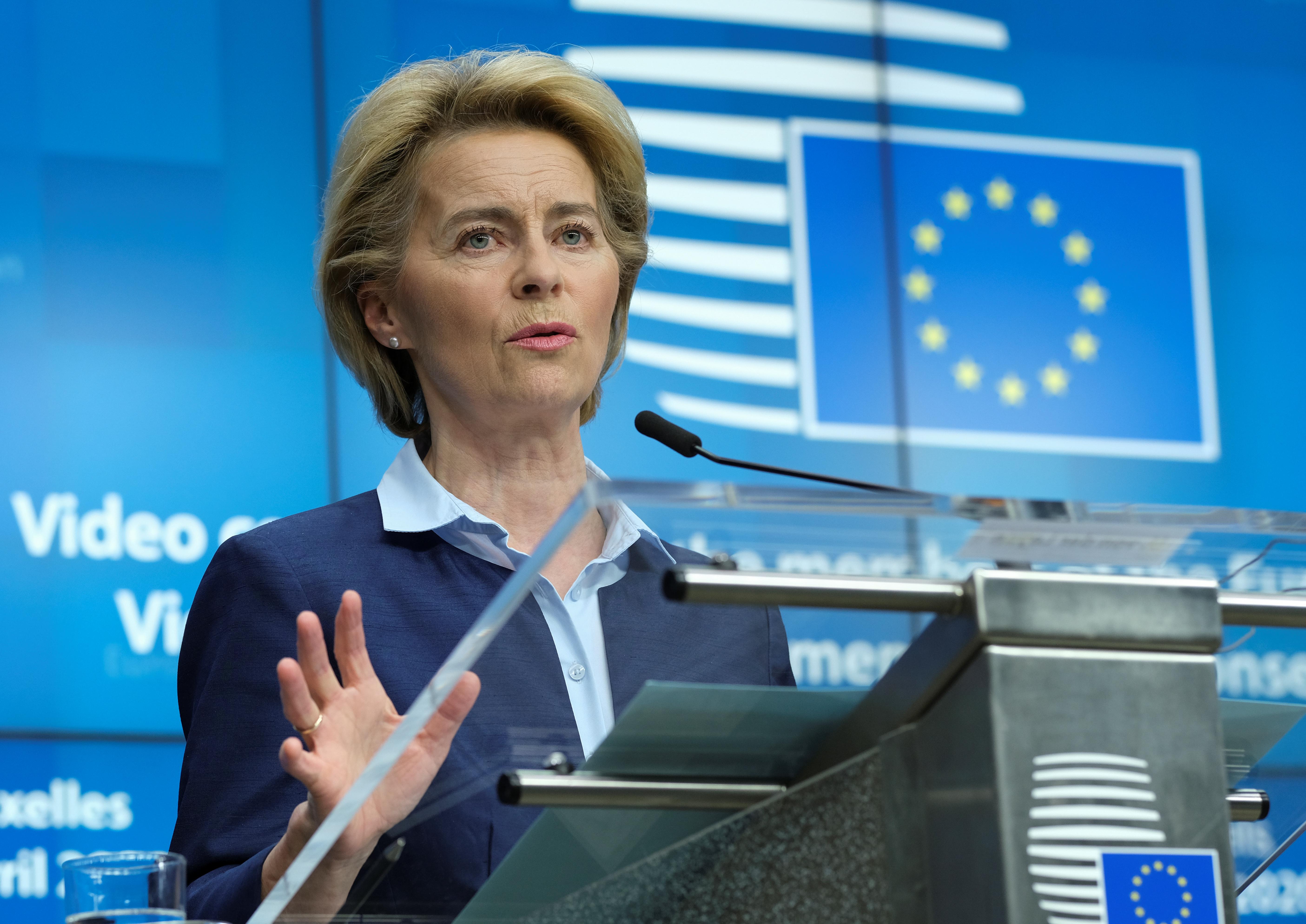 French President Emmanuel Macron and European Commission President Ursula von der Leyen were among leaders taking part in a videoconference to announce the plan, but the United States was not participating.

Following is reaction from around the world to the WHO’s initiative:

“The world needs these tools and needs them fast.

“We are facing a common threat which we can only defeat with a common approach.”

“This is a first step only, but more will be needed in the future.”

SPOKESMAN FOR THE U.S. MISSION IN GENEVA

“There will be no U.S. official participation.

“We look forward to learning more about this initiative in support of international cooperation to develop a vaccine for COVID-19 as soon as possible.”

“It would be inexplicable and inexcusable to say that this vaccine would only be accessible in the country it was invented in or where Big Pharma have invested.

“From the moment we win this battle, we must make this vaccine accessible to all populations as soon as possible and everywhere.

“We will continue now to mobilise all G7 and G20 countries so they get behind this initiative. And I hope we’ll manage to reconcile around this joint initiative both China and the US because this is about saying: the fight against COVID-19 is a common human good and there should be no division in order to win this battle.”

“The world needs to come together to coordinate our efforts and expedite the development of effective tools to stop the spread of this disease.

“The role of the United Nations remains one of our strongest modalities to curb this pandemic in a manner that can ensure that the arsenals in this war that we are fighting can reach everyone, everywhere, in the shortest time possible.

“Malaysia is fully committed to be part of this… and to take part in the manufacturing of some of these tools and vaccines as they become available.”

Tags: Coronavirus, HEALTH, REAC, US, who
You may also like
Recent News:
This website uses cookies to improve your user experience and to provide you with advertisements that are relevant to your interests. By continuing to browse the site you are agreeing to our use of cookies.Ok