The country will become the first to officially re-impose its lockdown after easing measures in May after a surge in infections. At the time of writing, the country has registered 47,171 cases with over 1,000 new cases registered in the last 24 hours. The Central Asian country had appeared to contain the disease following the introduction of a two-month lockdown.

The state of emergency officially ended on May 11 where the number of cases stood at just 5,126 with a further 31 deaths.

With measures now relaxed, cases have surged in recent weeks causing the government to enforce restrictions on travel while non-essential businesses were closed.

Saule Atygayeva, chief infectious disease doctor in the capital city of Nur-Sultan said: “I have been working for 28 years, and I have never seen anything like this before.

“A lot of people are dying just because people don’t care about anything. 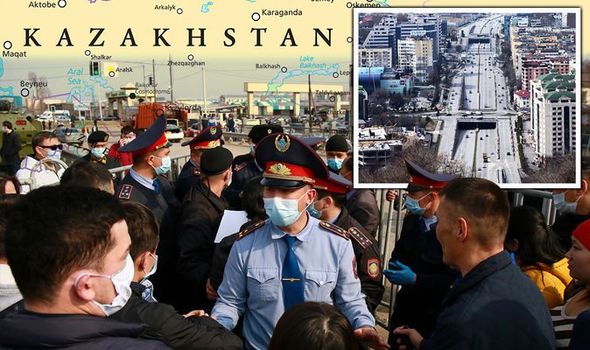 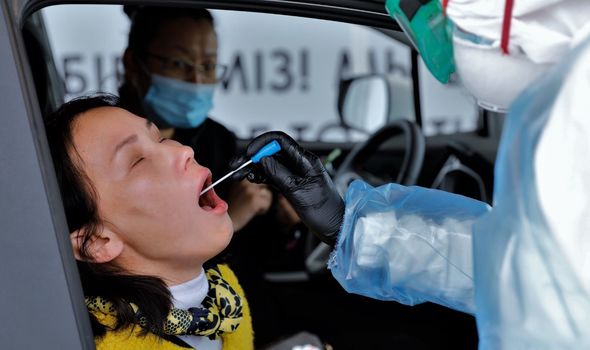 “They’re out on streets, going to parties, infecting each other.”

Pictures on social media have also shown lines of ambulances queuing at hospitals in cities across the country.

With panic spreading, the public has begun to hoard essential medicine causing shortages in pharmacies.

While the death toll stands at just 188 at the time of writing, the true figure is believed to be much higher.

JUST IN: Marr skewers Hancock over Leicester lockdown as he hints at MORE 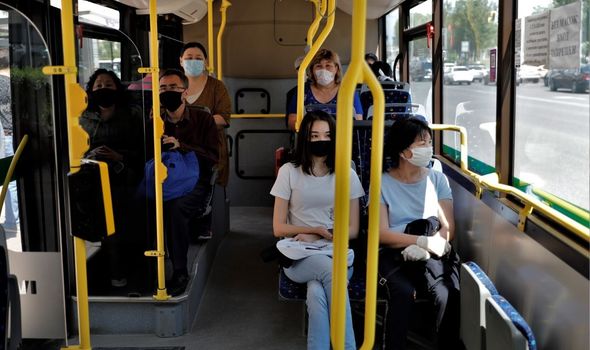 Lukpan Akhmedyarov, a newspaper editor in the town of Uralsk by the Russian border, told The Sunday Telegraph: “Most people simply did not believe there was any danger.

“The message from authorities was that we have passed the peak.

“But we can see now that we’re just getting close to it.

“The number of cases we had back in March was dozens. 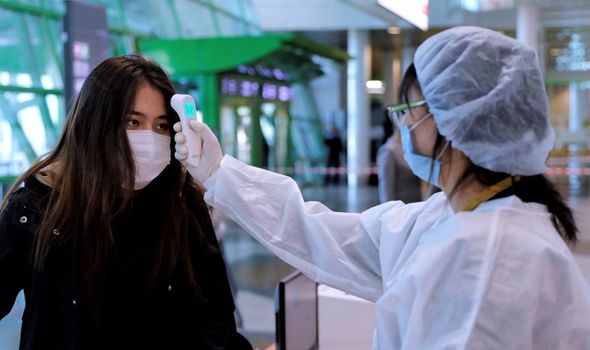 “Now we’re recording hundreds of new cases every day, doctors have no energy any longer, and people have no money.”

One resident of the country’s largest city, Almaty claimed the nation is now going through a similar process to Italy.

They said: “What we’re going through right now is what Italy had in March.”

It comes as pubs and restaurants reopened in England on Saturday. 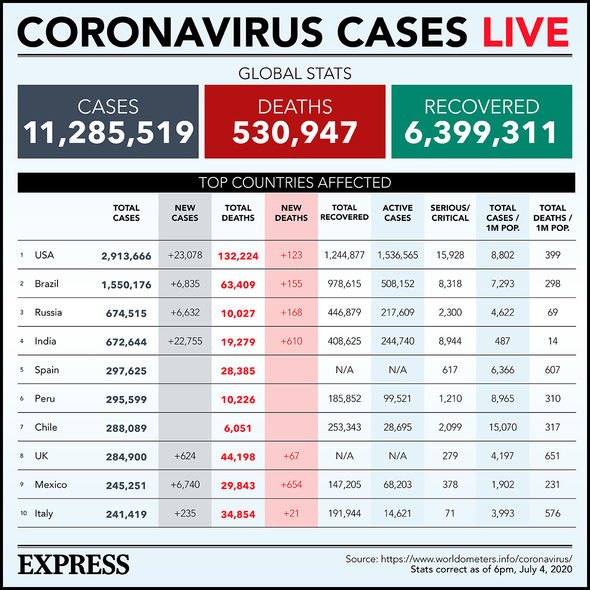 While England completes the final stage of Mr Johnson’s exit strategy, health officials have warned lockdown measures could be re-imposed if infections rise.

He said last week: “There’s no doubt these are environments whose principal job it is to bring people together. 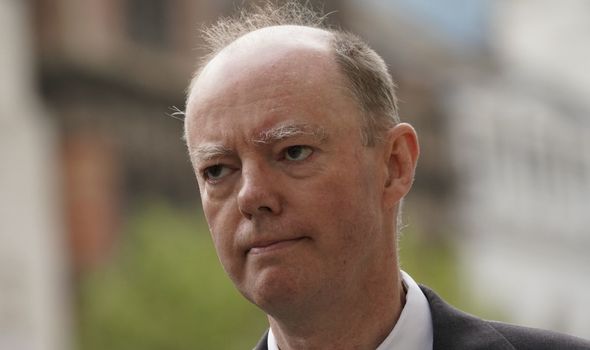 “And therefore we do have to have a really clear and really disciplined approach to try and maintain social distancing whilst also enjoying pubs.”