Air Chief Marshal Sir Mike Wigston spoke as HMS Queen Elizabeth embarked on its maiden deployment to the South China Sea at the weekend. The £3billion warship has eight RAF and 10 US Marine Corps F35B stealth fighter jets on board which will take part in Operation Shader to fight the remnants of the so-called Islamic State in Iraq and Syria.

It will be accompanied by six Royal Navy ships, a submarine, 14 naval helicopters and a company of Royal Marines on its trip to Asia.

Once there it will work alongside NATO nations including the US, Denmark, France, Germany, Latvia, the Netherlands, Norway and Poland.

Sir Mike said that the UK Government has “absolute utility” to act on the threat of Russia with the Carrier Strike Group.

And addressing rising tensions between Xi Jinping’s China and its neighbours, he said the UK was committed to being a “problem-solving, burden-sharing nation active on the world stage”. 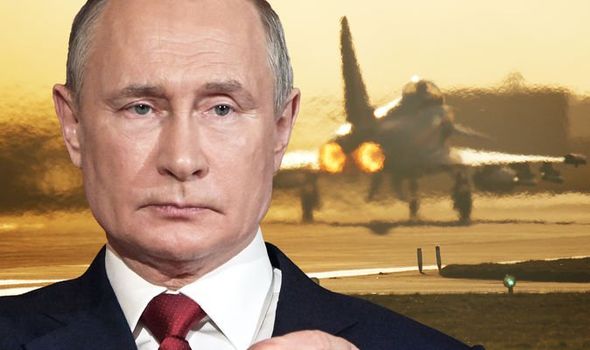 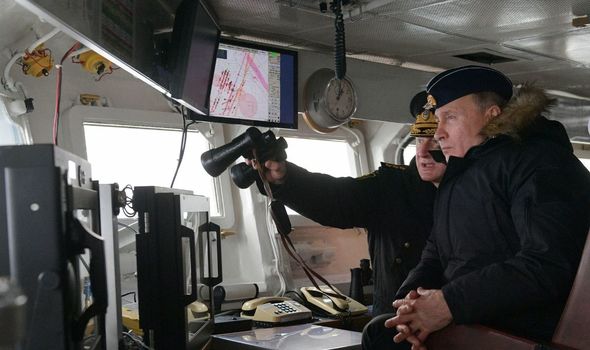 He added: “Anything is possible and the world is an increasingly unstable place.”

Asked if he expected the stealth fighter jets to be redeployed to combat the threat of Russia, Sir Mike said: “A couple of wise old admirals I was chatting to a few weeks ago said to me ‘never ever expect a carrier deployment to go to plan. Something will always come up.’

“Anything is possible and the world is an increasingly unstable place.” 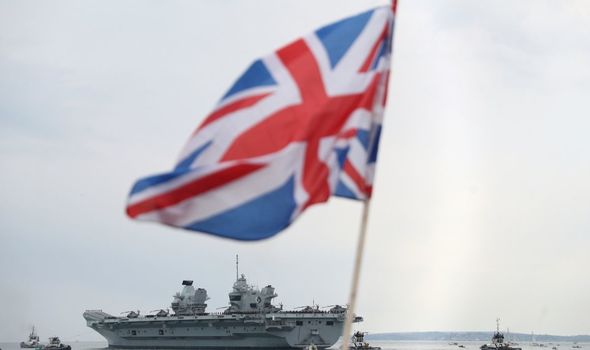 “So the formidable force, the formidable air and maritime force that is the Carrier Strike Group as a whole, it provides absolute utility to the UK Government to act should it need to.

“And it brings to life what it means when we talk about the United Kingdom on a global stage.”

The military chief spoke as Russia continues to threaten a tentative peace in Ukraine and a Chinese minister said the country is “preparing for its final military assault” on Taiwan. 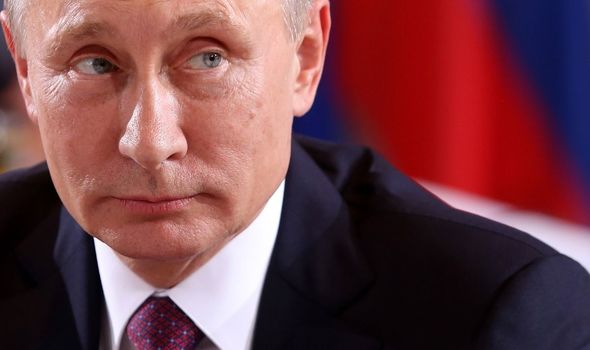 Speaking about the UK’s interest in Asia, Sir Mike said: “The Integrated Review which we completed last month identified that we would deepen our focus on the Indo-Pacific.

“It’s a region which is of critical importance to the United Kingdom – for our economy, for our security, for the environment, and for our global ambition to support an open and resilient international order.

“The UK is probably one of the most globally interconnected countries in the world and we rely on that international order for our security and for our prosperity.

“So through the Carrier Group, through all of our activity in the region, we will amplify our influence with allies and groups of countries, and we will do that through deeper partnerships and deeper alliances. 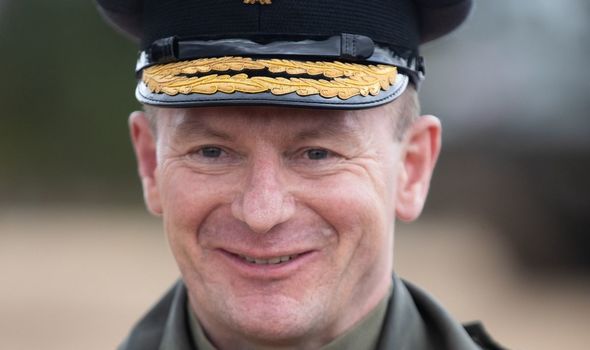 “And we demonstrate the United Kingdom is a problem-solving, burden-sharing nation active on the world stage.”