PARIS (Reuters) – Germany and France offered on Thursday to provide medical care on their soil for Russian opposition leader Alexander Navalny, who is gravely ill after aides said he was poisoned.

French President Emmanuel Macron and German Chancellor Angela Merkel said they were deeply concerned at what was happening to Navalny, one of the fiercest critics of Russian President Vladimir Putin.

Macron, who hosted Merkel for talks at his summer residence in a medieval island fortress in the Mediterranean, said he had discussed Navalny’s illness at length with the German leader.

“The news we have at this hour is extremely troubling. We will continue to follow the situation very closely,” he told a joint news conference with Merkel after their talks.

“We are clearly ready to provide all necessary assistance to Alexander Navalny and those close to him in terms of healthcare, in terms of asylum, and protection, that is clear,” said Macron.

Navalny began feeling ill on a plane to Moscow on Thursday morning after drinking tea at an airport cafe in the Siberian city of Tomsk.

His condition became so serious that the plane made an emergency landing at the city of Omsk, en route to Moscow, where he was carried off on a stretcher. 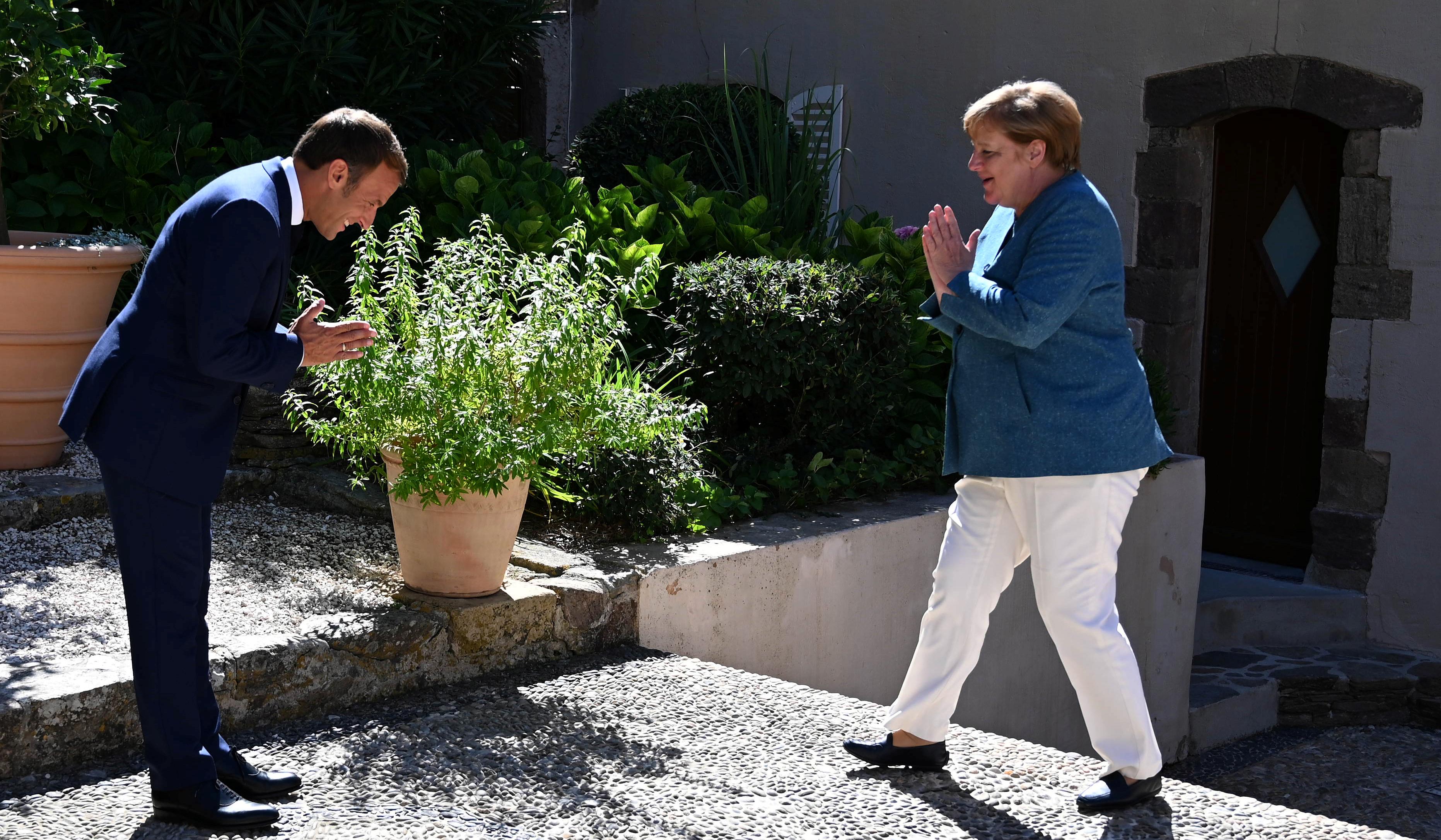 Kira Yarmysh, his spokeswoman, said he was in intensive care in a serious but stable condition, and on an artificial lung ventilator in a hospital in Omsk, about 2,200 km (1,400 miles) east of the Russian capital.

Merkel said Germany stood ready to treat Navalny in its hospitals, but it had yet to receive such a request from Navalny’s entourage.

“What is particularly important is that the circumstances behind this are cleared up very quickly,” she added. “We insist on this, because what we have heard so far is very unfavourable. It must be done very transparently,” Merkel said.

Tags: FRANCE, GERMANY, Russ, US
You may also like
Recent News:
This website uses cookies to improve your user experience and to provide you with advertisements that are relevant to your interests. By continuing to browse the site you are agreeing to our use of cookies.Ok