August 4 brought terror to an already struggling Lebanon when an explosion which has killed more than 130 people destroyed a large part of the capital city, Beirut. The blast ripped through the city on Tuesday after 3,000 tonnes of ammonium nitrate suddenly went up, causing damage for a 15-mile radius around the middle eastern city.

The explosion destroyed a section of shoreline around the port and caused widespread damage throughout the city, and now a two-week state of emergency has been declared.

Foreign aid has been promised by several nations across the world, but its long-term allies France have been the first to deliver with a visit from Emmanuel Macron.

President Macron, the first world leader to pay a visit to the devastated city, was met with demands for help from France to start a revolution in the country.

On a walkabout in the destroyed city centre with President Aoun of Lebanon, he was mobbed by people calling on him to help them against their Government. 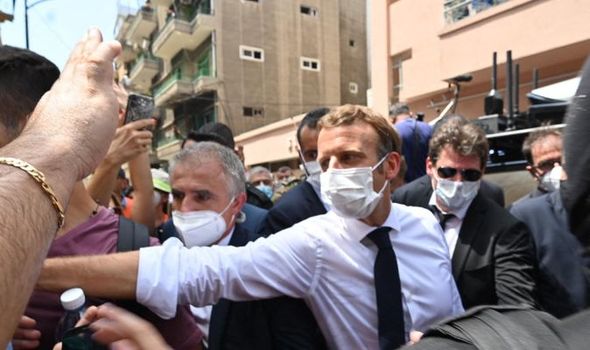 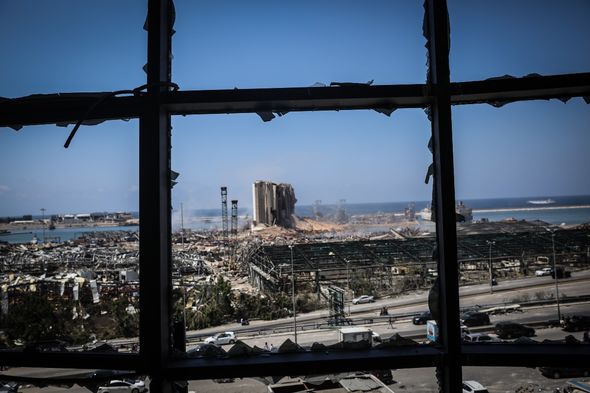 Why are France and Lebanon so close?

France and Lebanon are extremely close allies and have been for a number of years.

The two countries enjoy such good relations due to France’s impact on the country following the end of the First World War.

At the end of the war, Lebanon was occupied by Allied forces and placed under a French military administration. 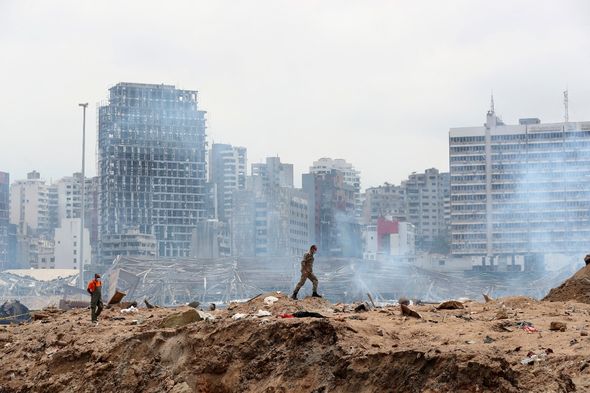 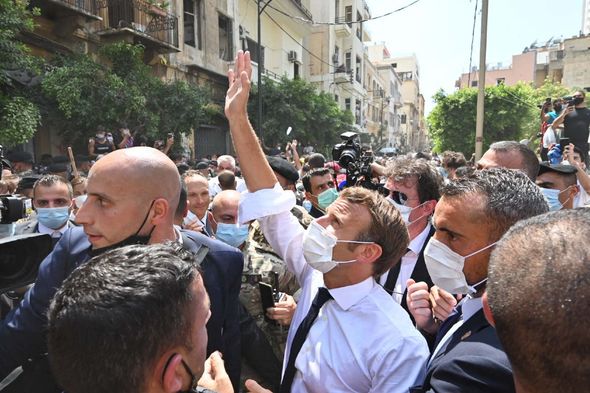 In 1923 the League of Nations formally gave the mandate for Lebanon and Syria to France.

The population was more or less equally divided between Christians, who were part of a particular branch of Christianity known as Maron, and Muslims, and a large section of it wanted neither to be ruled by France nor to be part of an independent Lebanon but rather to form part of a larger Syrian or Arab state.

To ease tensions between the communities, the constitution of 1926 provided that each section of society should be equitably represented in public offices.

Thus, by convention, the president of the republic was normally a Maronite, the prime minister a Sunni Muslim, and the speaker of the chamber a Shiʿi Muslim.

Still under French administration, the country prospered as a centre of trade and the lives of ordinary people improved significantly.

Eventually, in January 1944, France agreed to transfer power to the Lebanese government, thus granting the territory its independence.

During the Lebanese Civil War, France gave the country military assistance and voted consistently for UN resolutions that would benefit the country.

After the civil war, France has continued to support Lebanon and makes direct investment in the country. 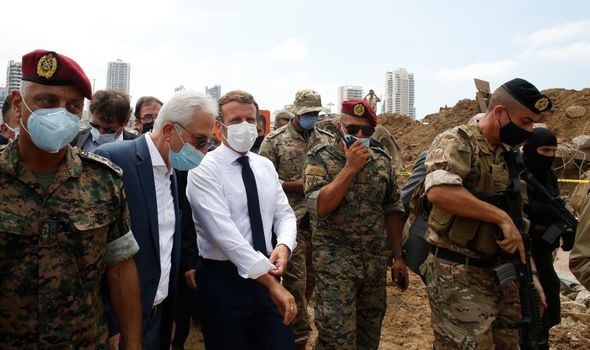 Now, more than 36,000 people in Lebanon have signed a petition calling for the return of the French mandate of Lebanon for the coming 10 years.

The explosion has come at an already difficult time for the country, which is not only trying to curb the spread of the coronavirus but is also mired in an unprecedented economic crisis.

The economic situation has pushed tens of thousands people into poverty and triggered large anti-Government protests.

In late 2019, the central bank in Lebanon was discovered to be running an effective state sponsored Ponzi scheme, which was borowing from commercial banks at above market interest rates to keep the Lebanese pound pegged to the dollar and to pay back some of the countries mounting debts.

The Government has been failing to provide even basic services for its people – Lebanon is suffering from daily power cuts, a lack of safe drinking water, limited public healthcare, and some of the world’s worst internet connections.

Many Lebanese people have blamed the ruling elite who have dominated politics for years and amassed their own wealth while failing to carry out the sweeping reforms necessary to solve the country’s mounting problems.

Tags: autoplay_video, headlines, leban
You may also like
Recent News:
This website uses cookies to improve your user experience and to provide you with advertisements that are relevant to your interests. By continuing to browse the site you are agreeing to our use of cookies.Ok