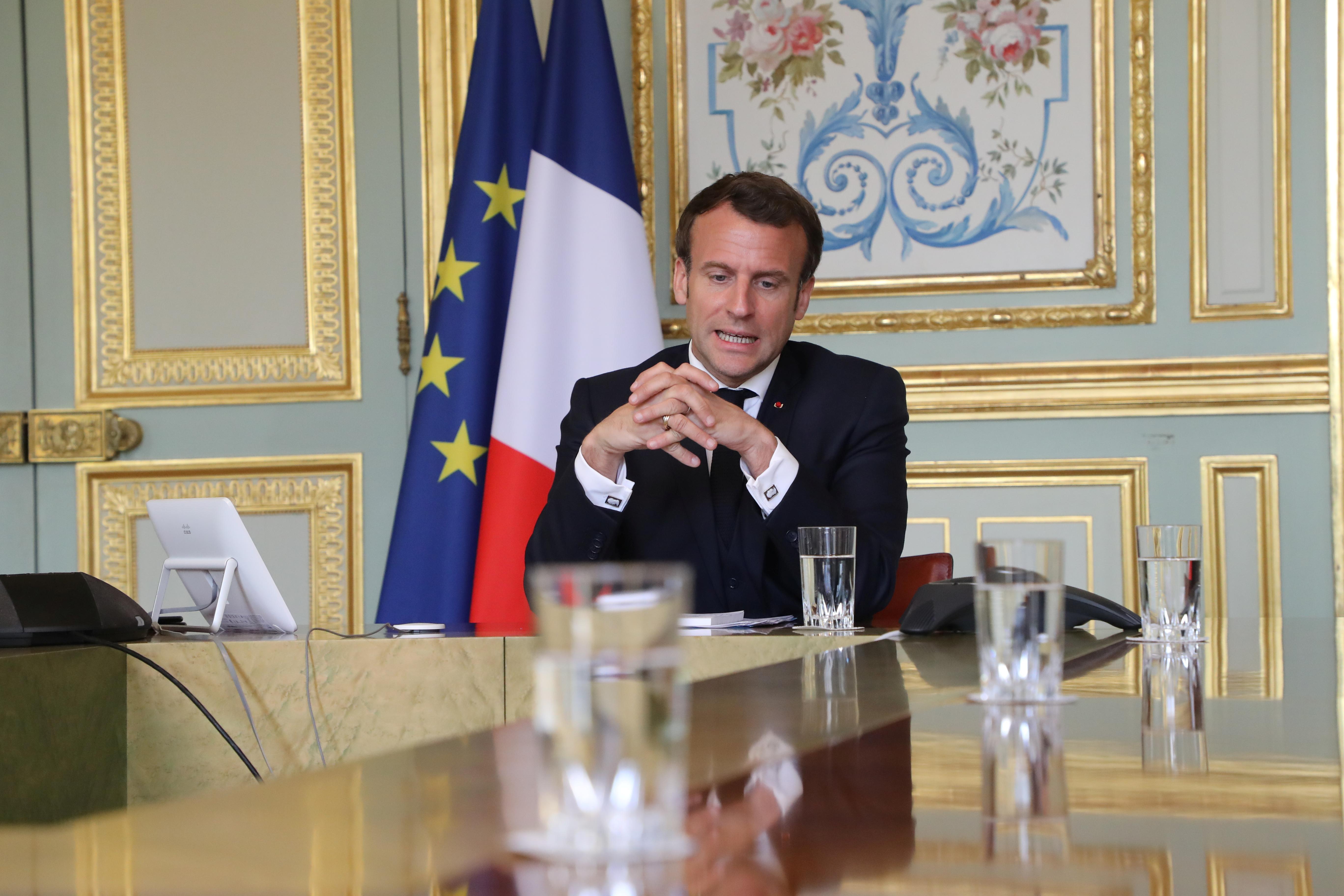 PARIS (Reuters) – French President Emmanuel Macron offered his full support to the World Health Organization (WHO) in a call with its director on Wednesday, a day after U.S. President Donald Trump criticized the international organization.

“He reaffirmed his trust, his support for the institution and refuses to see it locked into a war between China and the USA,” a French presidency official told Reuters.

Macron, a big defender of multilateral organizations, has locked horns in the past with Trump over the American president’s criticism of institutions that have been a bedrock of post-war international co-operation.

“The W.H.O. really blew it,” Trump wrote in a Twitter post on Tuesday. “For some reason, funded largely by the United States, yet very China centric. We will be giving that a good look.”

On Jan. 31, the WHO advised countries to keep borders open despite the coronavirus outbreak, although it noted that countries had the right to take measures to try to protect their citizens.

In his call with WHO Director-General Tedros Adhanom Ghebreyesus, Macron also assured him that a French doctor who suggested a possible treatment for COVID-19 should be tested in Africa did not represent official French policy, the Elysee said.

The remarks sparked an outcry on social media. The doctor has since apologised.

Tags: Coronavirus, FRANCE, HEALTH, US, W
You may also like
Recent News:
This website uses cookies to improve your user experience and to provide you with advertisements that are relevant to your interests. By continuing to browse the site you are agreeing to our use of cookies.Ok