TF1 reporter Marie-Sophie Lacarrau was caught in an awkward moment live on air this afternoon. The French reporter told viewers that a severe technical issue had meant she was unable to report the bulletin news. She offered an apology to viewers who were quick to take to social media after the odd encounter.

Ms Lacarrau said: “Hello and welcome to the 1 o’clock news.

“But we aren’t going to spend much time together.

“This is unprecedented but today we can’t bring you the 1 o’clock news.

“We can’t show even a single report as we’ve had an enormous technical failure here.” 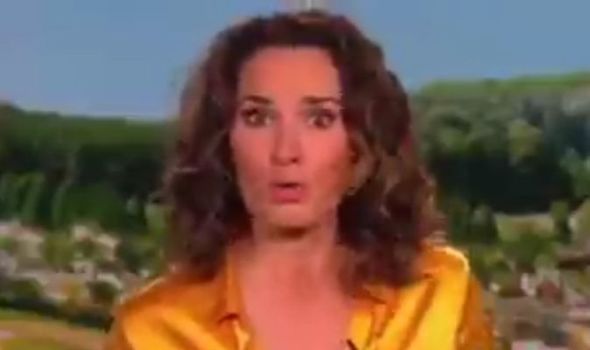 Ms Lacarrau then offered a sincere apology for the awkward blunder.

“We’re going to have to leave it there, like I say, this is absolutely unprecedented.

“Out of politeness, I came on air to tell you what happened and to say that if we can sort out the problems we’ll come back and bring you the lunchtime news. 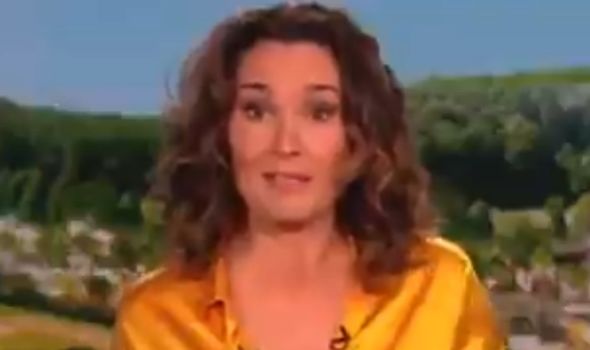 “Until then, I’ll leave with the ‘reportages’.

“Have a good afternoon and see you tomorrow, again, accept our apologies for the massive technical problems we’ve suffered.”

BBC journalist Tom Hourigan posted the video to his Twitter followers remarking on the event.

He said: “Like many broadcast journalists, I have far too many anxiety dreams about equipment going wrong during a live programme. 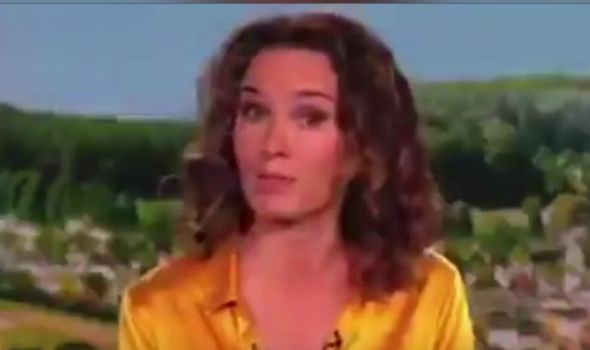 “So imagine *all* your equipment failing, all of it.

“And having to tell the audience of France’s most-watched lunchtime news that there won’t be any news.”

Other social media users remarked how awkward a situation it was but commended the reporter for remaining professional and doing her best despite the clear difficulties.