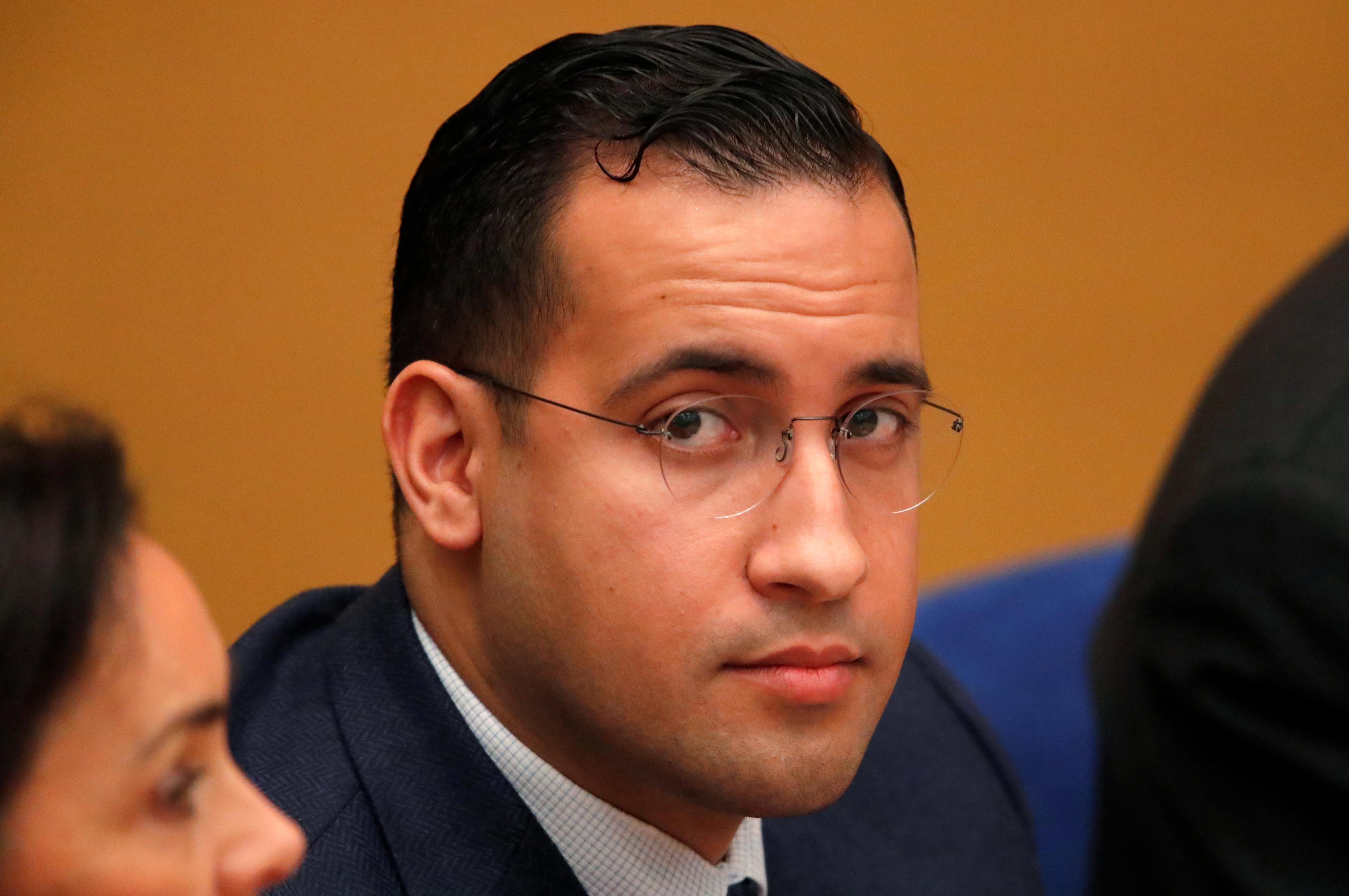 PARIS (Reuters) – The French prosecutor’s department said on Friday that it wanted Alexandre Benalla, a former bodyguard to President Emmanuel Macron, to appear in court over allegations including the misuse of diplomatic passports and other charges.

Benalla, who was sacked in 2018 after a video emerged of him beating a protester in Paris, had been under scrutiny over his use of diplomatic passports.

Tags: BODYGUARD, FRANCE, law, MACRON, US
You may also like
Recent News:
This website uses cookies to improve your user experience and to provide you with advertisements that are relevant to your interests. By continuing to browse the site you are agreeing to our use of cookies.Ok