BERLIN (Reuters) – German officials warned on Thursday that the coronavirus crisis is far from over despite the country slowly reopening its economy and trying to get life back to normal. 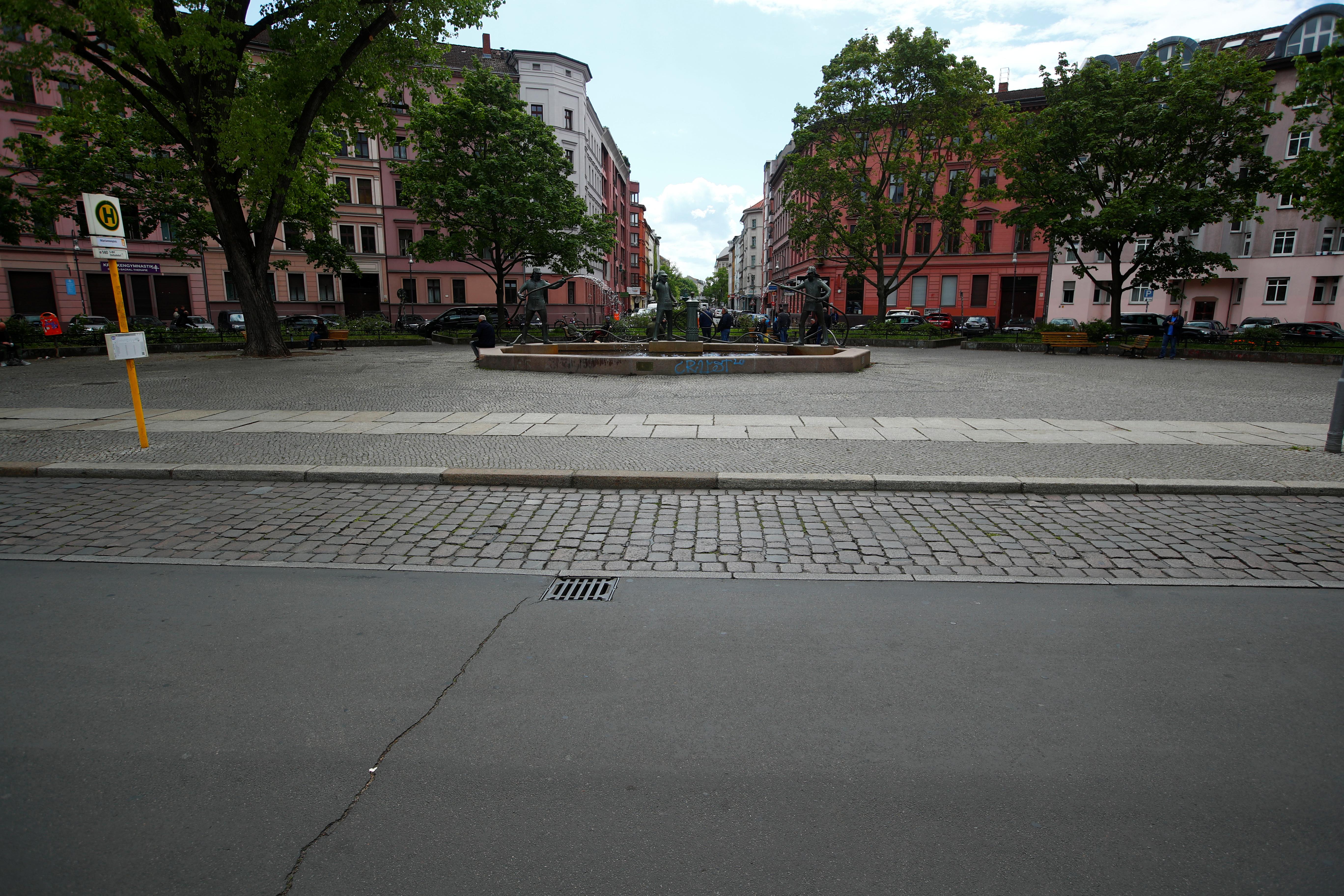 Germany has reported more than 166,000 infections and more than 7,000 deaths but the European Union’s most populous country has fared better than some of its peers due to early testing and distancing measures.

“We are not living after the pandemic now – rather we are living in the middle of a pandemic, one that will be with us for a while – at least for this year and that’s being very optimistic,” Helge Braun, Chancellor Angela Merkel’s chief of staff, told Deutschlandfunk radio on Thursday.

The Robert Koch Institute (RKI), a health authority that has a central role in fighting the disease, said particular vigilance was important in the autumn, pointing to evidence that the virus could have a slight seasonal pattern with more cases expected in the winter months.

Still, RKI Vice President Lars Schaade said: “Of course it’s possible that the number of cases can go up again beforehand and that we get a second wave – that is when human behaviour becomes relaxed again so that there is a higher number of transmissions.”

Despite recording the highest number of new infections since Friday last week, the trend of declining new cases was intact, Schaade said on Thursday.

Merkel had announced steps to ease the lockdown and launched an “emergency brake” mechanism allowing for renewed restrictions in case infections pick up again.

Schaade said trying to reopen society was right, but he cautioned that the pandemic will likely last for many more months. “All measures carry a certain risk.”

Germany went into lockdown in March to stop the spread of the virus, which was first identified late last year in the Chinese city of Wuhan.

The reproduction rate has been falling for several days and is now well below 1 – meaning a person with the virus infects fewer than one other on average.

The government expects the economy to shrink by 6.3% this year despite a 750 billion-euro stimulus package and a short-time work subsidy programme that lets employers move staff to shorter hours rather than laying them off.

Industry output plunged 9.2% in March, its fastest decline since current records began in 1991.