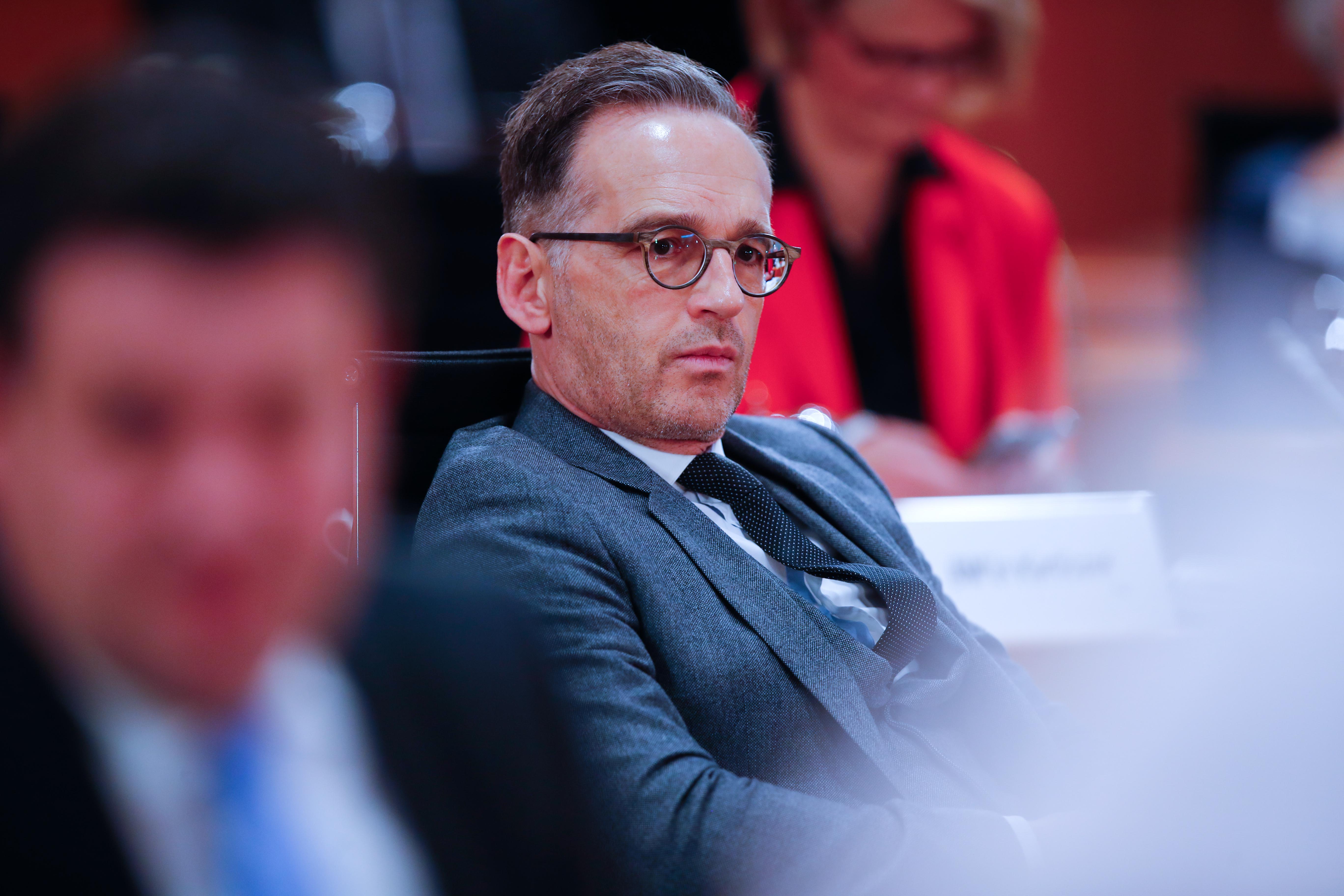 PERL (Reuters) – German Foreign Minister Heiko Maas on Saturday called on Poland and the Czech Republic to fully open their borders soon to enable the free flow of people and goods.

The European Union this week pushed to reopen internal borders and restart travel, but recommended Europe’s external borders remain closed for most travel at least until mid-June to avoid a second wave of infections in the coronavirus pandemic.

“We’ll stop border controls for Denmark in the next few days, and from June 15th there will be no more checks at the borders with France, Austria and Switzerland,” Maas said after meeting his Luxembourg counterpart Jean Asselborn at a border crossing between the towns of Perl and Schengen.

“I’m hoping that the border controls that the Polish and Czech friends currently do will also be lifted in the foreseeable future,” Maas added.

Poland’s Interior Ministry said earlier this week it would extend its strict border controls until June 12.

Czech Prime Minister Andrej Babis has said there were currently no negotiations with Germany to lift travel restrictions because the coronavirus situation there was not as stable in Germany as in its other neighbors.