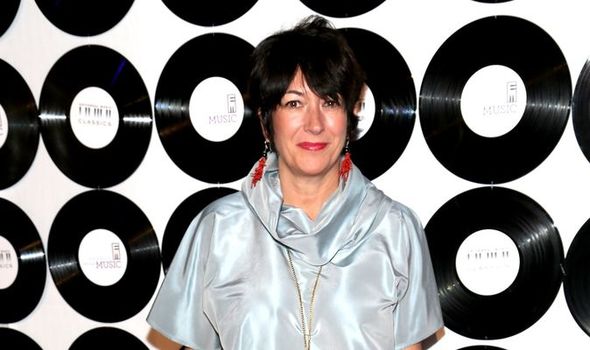 The FBI says it unearthed the British socialite’s money in 15 separate bank accounts which bear both her name and several others, which may be aliases.

About half her wealth – just over £7.8million – was reportedly managed by JPMORGAN Chase private bank in New York, which also, at one stage, handled part of Epstein’s vast fortune.

All of Maxwell’s accounts have been frozen and a senior official confirmed: “The FBI is examining her finances, along with all the other evidence seized, in minute detail.

“Federal prosecutors can make every last penny the subject of a forfeiture order if she is found guilty at her trial next year and it can be established she was paid all her money by Epstein.” They could also confiswealthy cate the remote mansion near Bedford, New Hampshire, where she was arrested earlier this month. She is reported to have paid $1million in cash (about £780,000) for the forest hideout.

The source added: “Many, like me, are hoping the whole lot is eventually allocated to the compensation fund that has been set up for Epstein’s many, many victims – most of whom are unlikely to see money from civil actions anytime soon.”

Lawyer Tom Copeland, from Florida, whose firm represents six Epstein victims said: “Ms Maxwell and her legal team are fully aware that her finances are among the many threads being pursued by agents in microscopic detail. She must know she risks losing everything.” 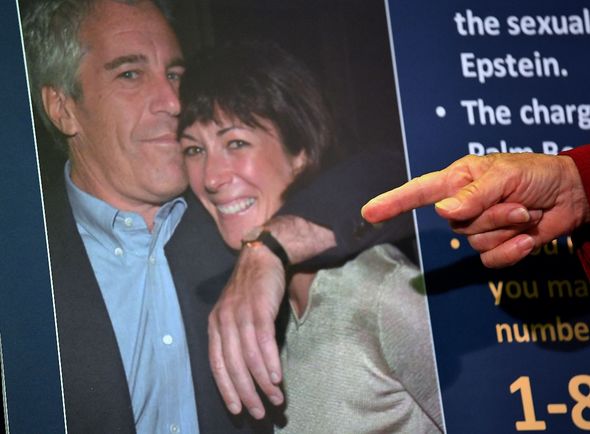 Federal prosecutors have already indicated they believe Maxwell, who faces up to 35 years behind bars if convicted, earned the fortune over the course of a’She decade during which they claim she recruited underage girls for Epstein and his rich and powerful friends.

Maxwell, 58, has pleaded not guilty to six federal trafficking charges and says her role for the late financier was to manage his luxurious properties in New York, Florida, New Mexico and the Caribbean.

The former friend of Prince Andrew – who has strenuously denied having sex on three occasions with a 17-year-old girl introduced to him by her and Epstein – is being held at the Metropolitan Detention Centre in Brooklyn, New York, after being refused bail. Two of the properties owned by Epstein – who was found hanged in his jail cell aged 66 in August last year while awaiting trial – have been put up for sale for a combined £86million.

The asking price for his Manhattan mansion is £69million and his Palm Beach, Florida, home is valued at £17million. Proceeds will initially go to Epstein’s estate but are expected to be passed to the compensation fund. Experts have estimated the fund – which began taking applications from victims last month – could consume Epstein’s entire estimated net worth of £509million.

One judge refused a request for a gagging order to stop opposing lawyers publicly commenting on her case and a second judge ordered the unsealing of “explosive” documents relating to a 2015 civil case which Maxwell settled out of court two years later.

Tags: Ghislaine Maxw, headlines, world
You may also like
Recent News:
This website uses cookies to improve your user experience and to provide you with advertisements that are relevant to your interests. By continuing to browse the site you are agreeing to our use of cookies.Ok