Ghislaine Maxwell has lost a legal battle to keep details about her personal life with Jeffrey Epstein from being used in her upcoming trial.

A court in Manhattan has ruled that Maxwell’s testimonies in a civil case brought by one of Epstein‘s accusers Virginia Roberts Giuffre can now be used in the criminal case against her.

Lawyers for Maxwell, 58, argued the evidence would compromise her ability to defend herself against the charges she faces.

But the 2nd US Circuit Court of Appeals decided on Monday that her arguments for keeping them private were meritless.

Ms Roberts Giuffre sued Maxwell for defamation after she called her a liar.

The evidence in question consists of two testimonies Maxwell made in April and July of 2016 in relation to that lawsuit.

Now the court has ruled that seven hours of depositions and 2,000 pages of documents can be released ahead of Maxwell’s trial next July.

In one of the depositions, the 58-year-old was asked whether Epstein had a scheme to recruit underage girls for sexual massages.

Maxwell responded: “I don’t know what you’re talking about.” 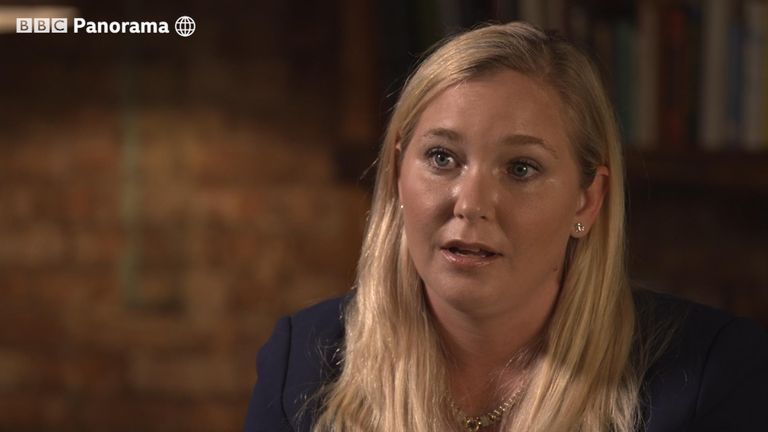 Maxwell has pleaded not guilty to charges that she groomed underage girls for Epstein to engage in sexual activities with in the 1990s.

Sigrid McCawley, Ms Roberts Giuffre’s lawyer, described this week’s court ruling as an “important step towards vindicating the public interest in understanding the scope and scale of Jeffrey Epstein’s sex trafficking ring and the efforts made to conceal it”.

Lawyers for Maxwell have not commented.