The Spanish Senate has given the green-light to a treaty to protect the financial interests of Gibraltar and Spain beyond the Brexit transition period. The deal is the first international treaty agreed between the UK and Spain over Gibraltar in more than 300 years. The International Agreement on Taxation and the Protection of Financial Interests will clarify which individuals and businesses will need to pay tax in either Gibraltar or Spain after the UK formally leaves the European Union.

It will also introduce anti-money laundering regulations and compels both sides to share tax information.

Gibraltar is key to the Spanish labour market with 15,000 Spaniards travelling to work in the British oversees territory every day.

The treaty sets out that an individual will be a tax resident in Spain if they spend over 183 nights in the country.

The Rock is home to more than 50,000 firms, almost double the amount of registered residents. 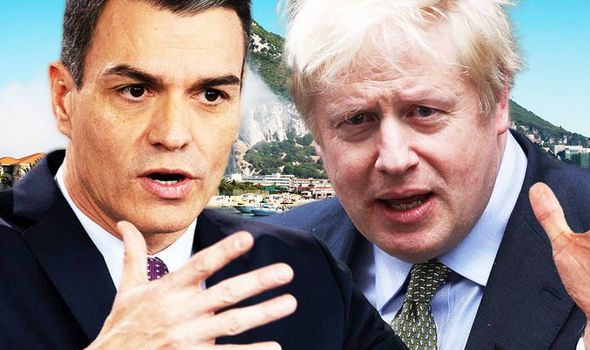 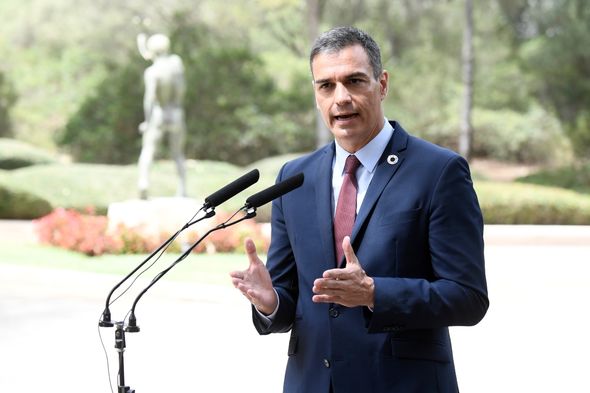 Companies in Gibraltar will have to pay taxes in Spain if they conduct most of their business there.

Gibraltar has been in British hands since the Treaty of Urecht in 1713 – but Spain maintains its sovereignty claim.

The Rock is self-governing in all matters, including taxes, however the UK is responsible for foreign policy and defence.

Spanish Senator José Manuel Marín voted against the treaty and insisted the deal only served to “clean the image of Gibraltar and recognises its jurisdiction and competence”. 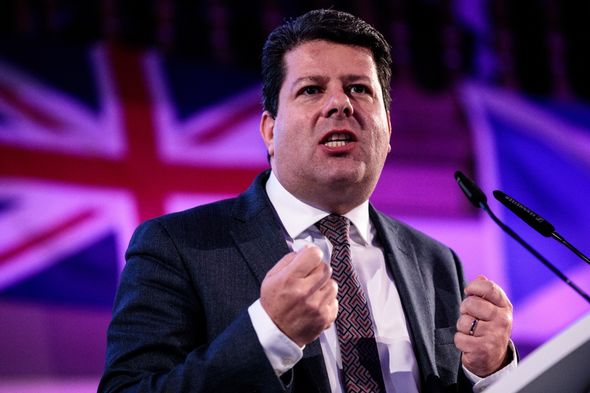 He said: “The main thing is to regain our sovereignty over Gibraltar.

“It is a shame that we lose the opportunity to enforce the rights of Spain. That is why our position is to vote no to the treaty, which is the same as voting yes to the sovereignty and dignity of our country.”

The International treaty was first ratified as part of the Brexit withdrawal agreement and will remain in place even if there is no wider trade deal between the UK and EU. 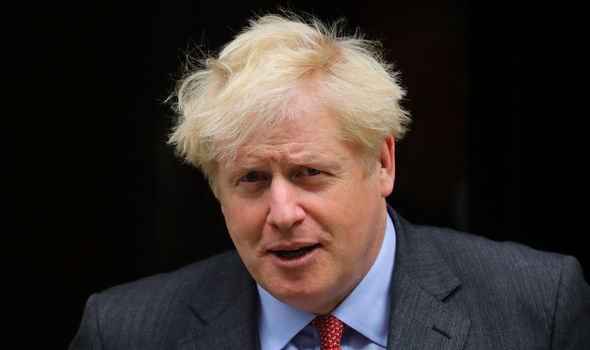 Gibraltar’s Chief Minister Fabian Picardo held talks with the Prime Minister last week and insisted Boris Johnson was “clear and unequivocal in his support” for the territory in negotiations with Brussels.

He added: “We believe that with good will, good faith and a good negotiation, a deal can be done that can deliver real benefits without any of the negotiating parties having to cross any of their red lines. 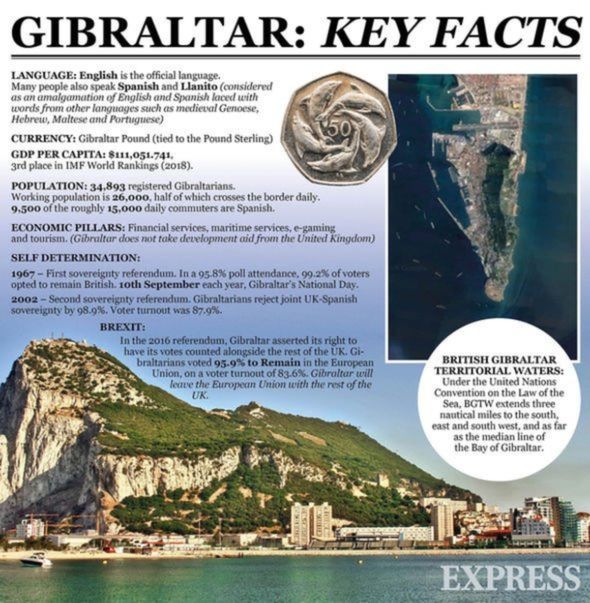 “What we will not do is recommend a deal to Gibraltar’s Parliament if it does cross our well known, historic and irrenunciable red lines.

“I know Gibraltar has the Prime Minister’s support for our position.”

Speaking on Gibraltar Day on September 10, Mr Johnson insisted he will stand by The Rock in Brexit negotiations and insisted “no fragment of national sovereignty will be given away”.