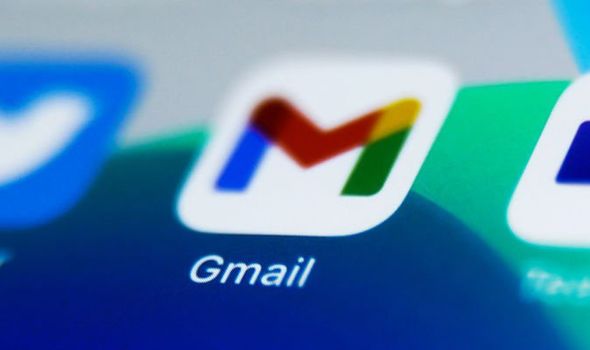 Google services including YouTube, Gmail and Google Docs have gone down for users around the world, leaving people unable to access the busy platforms.

The technology giant’s service status website confirmed the firm’s entire suite of apps had suffered an outage, but did not confirm what had caused the issue or a timeframe for when services would return online.

Google said it was “aware of the problem” and that it had left the “majority” of users unable to access its services.

Some of Google’s services are among the most widely used in the world – YouTube has more than two billion active users, while Gmail is the world’s most popular email platform with other 1.5 billion users.

Many took to social media to share their frustration with the outage, with the technology giant quickly trending on Twitter.

Online service Downdector said its map showed outages mostly centred in Europe but also reaching other areas in every content shortly after 12:15pm.

Google published an update, at approximately 12:30pm, which said: “We’re aware of a problem … affecting a majority of users.

“The affected users are unable to access [Google services].”

Tags: Gmail d, headlines, nation, world
You may also like
Recent News:
This website uses cookies to improve your user experience and to provide you with advertisements that are relevant to your interests. By continuing to browse the site you are agreeing to our use of cookies.Ok