GENEVA (Reuters) – Nearly half of all the violence visited on African migrants during their journey to the Mediterranean coast is perpetrated by law enforcers, the United Nations refugee agency UNHCR said on Wednesday. 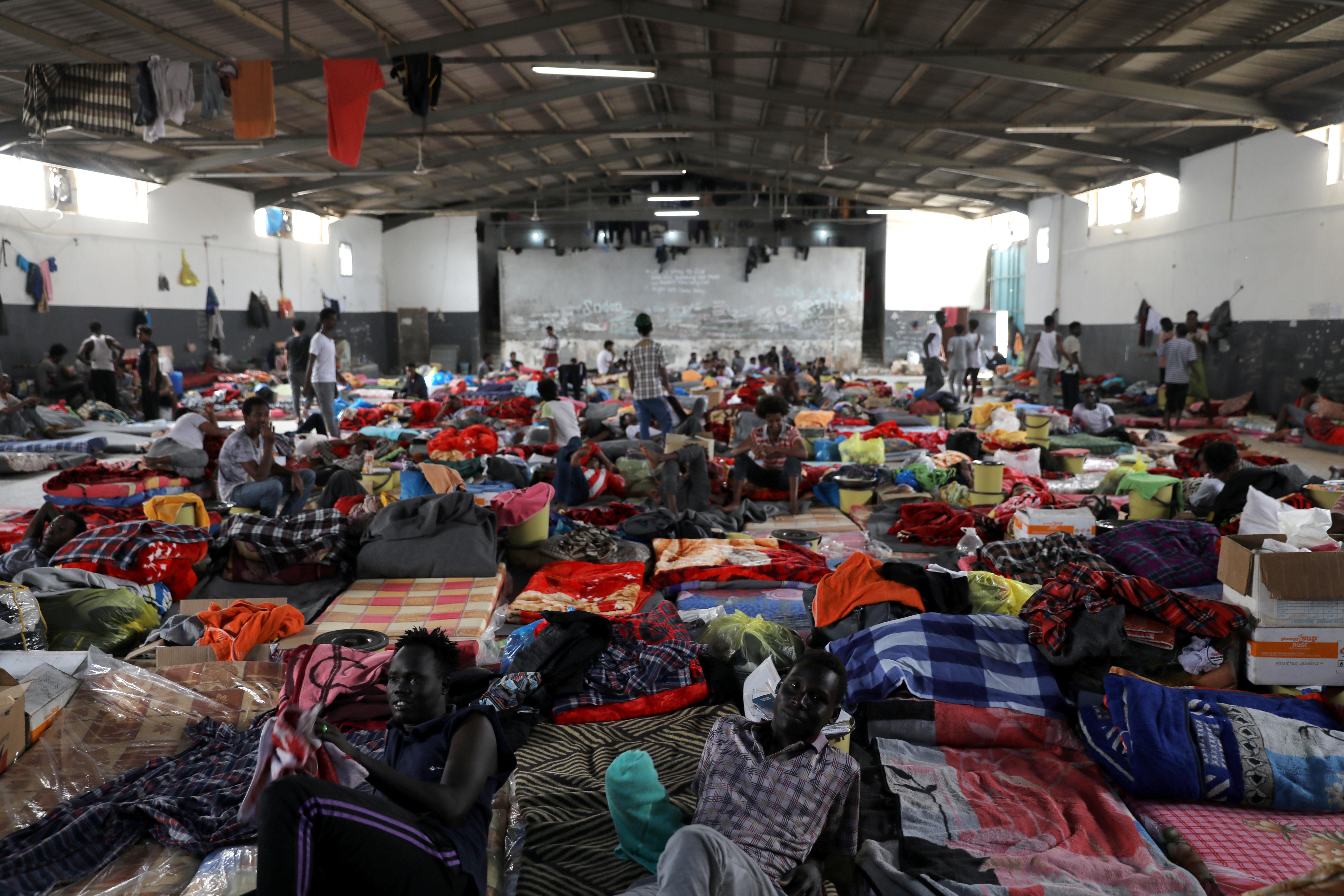 According to a report by UNHCR and the Danish Refugee Council’s Mixed Migration Centre (MMC), thousands of refugees and migrants suffer extreme abuse including torture and sexual or gender-based violence, and in some cases death.

The report is based on nearly 16,000 interviews with refugees and migrants.

“In 47% of the cases, the victims reported the perpetrators of violence are law enforcement authorities, whereas in the past, we believe that it was mainly smugglers and traffickers,” Vincent Cochetel, UNHCR special envoy for the central Mediterranean, told a news conference in Geneva.

“States have a responsibility that they need to discharge in that respect.”

UNHCR reported that 1,750 people had died in 2018 and 2019 trying to reach the sea, but Cochetel said the true numbers were likely to be higher.

“That is just the visible tip of the iceberg. There are many families looking for their loved ones along the routes, and there is no answer to give them,” he said.

In recent months, hundreds of migrants have been stopped at sea and sent back to Libya despite the risk of violence there.

On Monday, Libyan authorities shot dead three Sudanese migrants trying to avoid detention as they disembarked from a failed attempt to cross the Mediterranean to Europe.

War-ravaged Libya is a major transit point for migrants seeking to reach Europe and now hosts an estimated 654,000 of them, often living in cramped conditions with little access to healthcare.

Tags: children, EUROPE, Migrants, Un, US
You may also like
Recent News:
This website uses cookies to improve your user experience and to provide you with advertisements that are relevant to your interests. By continuing to browse the site you are agreeing to our use of cookies.Ok