Giorgia Meloni says the EU has an 'inadequacy to respond'

Ms Meloni, who leads the far-right Brothers of Italy party, is currently ahead in the opinion polls amid speculation of an early general election. Italians are expected to go to the polls in June 2023, some five years after Luigi Di Maio’s Five Star Movement emerged victorious.

The most recent Tecne opinion poll gave Brothers of Italy a narrow 0.2 percent lead as they received the backing of almost one-in-four Italian voters on 23.2 percent.

This would be a significant improvement on the four percent who backed Ms Meloni in 2018.

The centre-left Democratic Party trailed in a close second on 23 percent, with Matteo Salvini’s Lega in third on 14.5 percent.

Italy was plunged into political chaos after Prime Minister Mario Draghi offered to tender his resignation following the decision taken by Five Star to withdraw its support in a confidence vote. 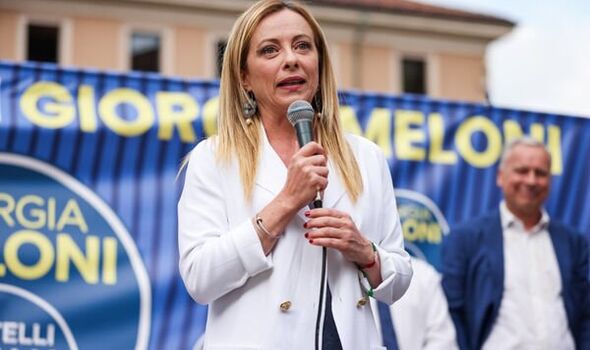 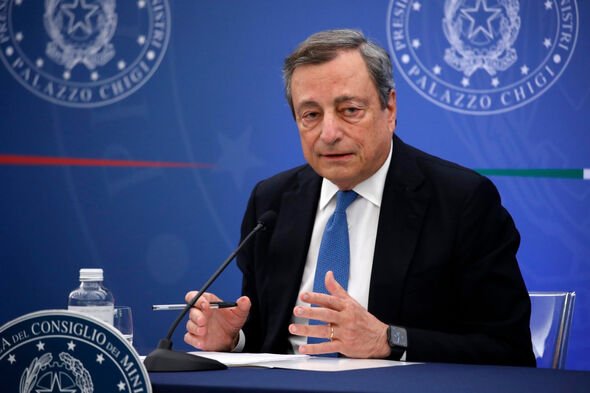 She said: “We’ll fight until the Italian people are given back a right that citizens of every other democracy have: the freedom to choose their own representatives.”

Ms Meloni knows Mr Berlusconi fairly well as she served as the Minister for Youth in his Cabinet from 2008 to 2011. 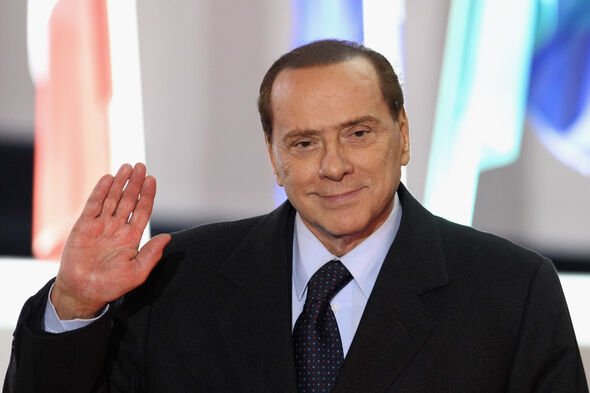 The Brothers in Italy leader has been considered a Eurosceptic for some time and even described the European Union as a “failure”.

However, while she had also expressed sympathy for Brits wanting to leave the Brussels bloc, Ms Meloni has fallen short of calling for Italy or even the UK to quit the EU.

In a tweet uploaded on polling day in 2016, she said: “I agree with the reasons of those who want to leave, but as an Italian, I hope that the United Kingdom does not leave the European Union.”

Brothers for Italy holds notably hardline views, including on blockading the nation’s borders. 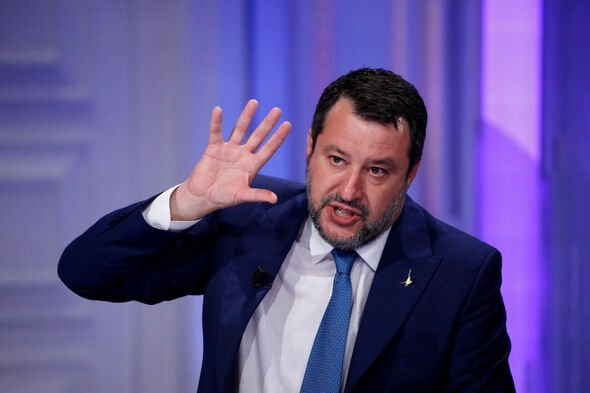 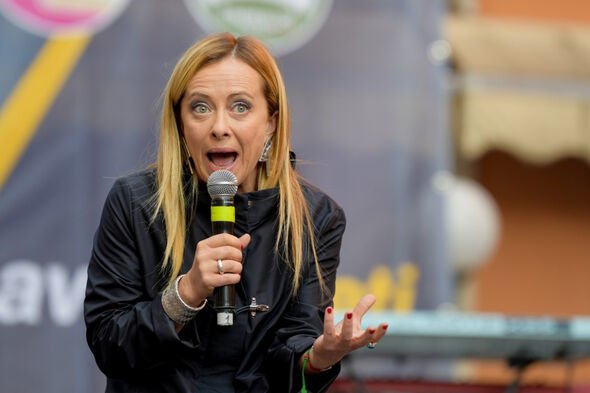 It also advocates raising the Italian birth rate so the country depends less on migrant labour.

However, Ms Meloni was dealt a major electoral blow last month after low voter turnout helped the centre-left overtake Brothers of Italy in a set of mayoral elections.

Following the poll, she urged right-wing parties to unite ahead of the next general election.

“I will ask Matteo Salvini and Silvio Berlusconi to meet as soon as possible to avoid further divisions.”