HONG KONG (Reuters) – Hong Kong announced relief measures worth HK$137.5 billion ($17.7 billion) on Wednesday to help businesses and people crippled by the coronavirus outbreak to stay afloat, as the city joins global efforts to cushion the impact of the pandemic. 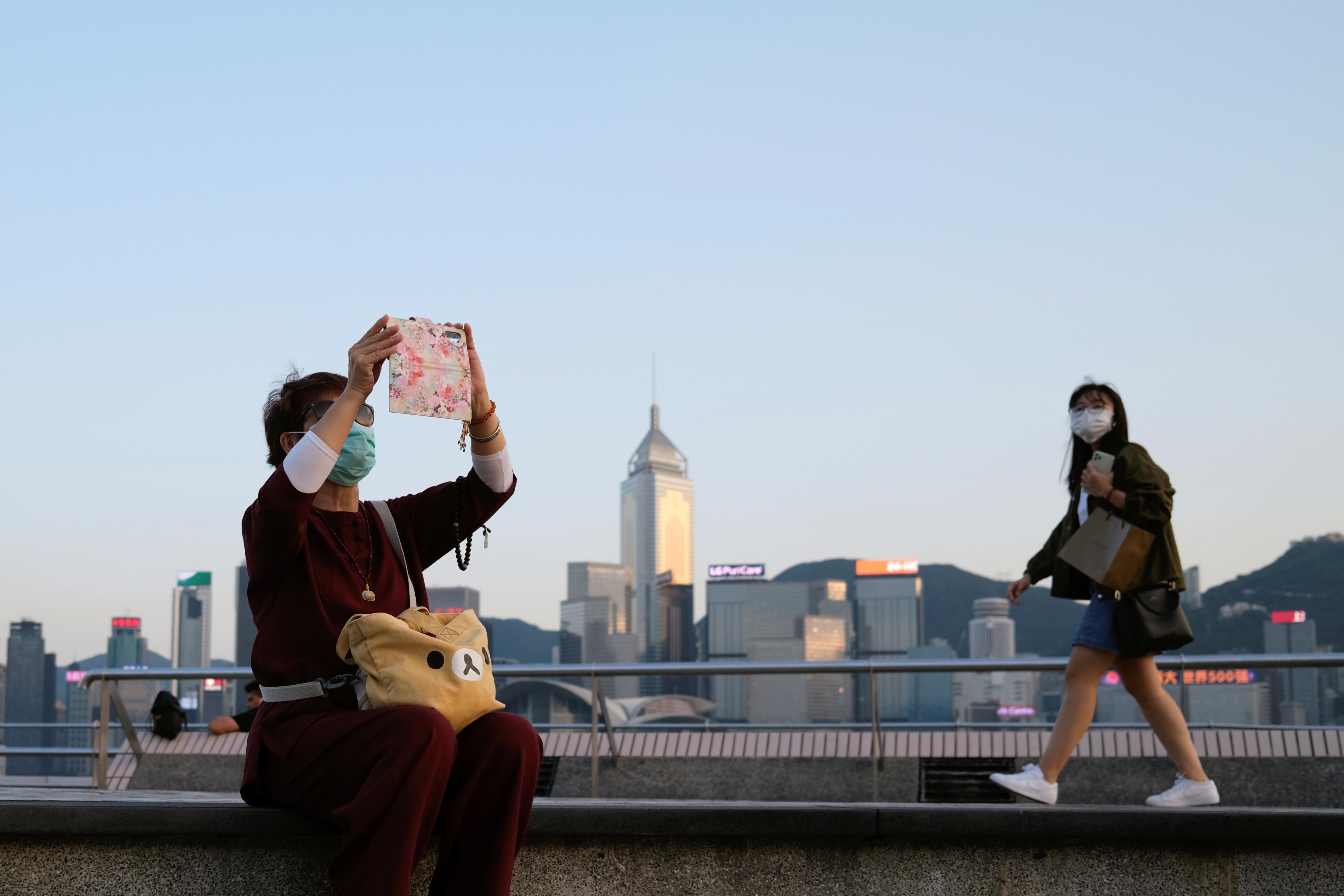 Hong Kong leader Carrie Lam also pledged to take a pay cut of 10% for a year and said the government would pay 50% of workers’ salaries for six months, with the monthly subsidy for each worker capped at HK$9,000.

Announcing the HK$80 billion salary scheme, Lam also urged employers not to lay off workers as the city grapples with the impact of the new coronavirus which has piled pressure on an economy already reeling from months of often violent anti-government protests.

The financial relief measures would see this year’s budget deficit swell from HK$139.1 billion to HK$276.6 billion, equivalent to 9.5 per cent of gross domestic product.

The stimulus package came just hours after the government extended social-distancing restrictions, including the closure of some bars and pubs and a ban on public gatherings of more than four people, until April 23 as it battles to halt the spread of the virus.

The government said a “drastic” more than two-fold spike in the number of cases in Hong Kong over the past two weeks to 936 meant the move was necessary. Four people in the former British colony have died of COVID-19, the disease caused by the virus.

Other restrictions that have been extended include the closure of gyms, cinemas, mahjong parlours, karaoke lounges and nightclubs. Beauty salons and massage parlours have been added to the list.

The global financial hub has also extended indefinitely a two-week closure of its airport to foreign arrivals that was due to end on Tuesday.

While schools remain closed, many people work from home and shopping malls and restaurants are largely deserted, Hong Kong has stopped short of a full lockdown imposed in other cities such as London and New York.

The extension of restrictions comes as the central Chinese city of Wuhan, where the disease is believed to have originated, started to allow people to leave on Wednesday for the first time since it was locked down 76 days ago to contain the novel coronavirus.

Tags: Coronavirus, HEALTH, HONGKONG, US
You may also like
Recent News:
This website uses cookies to improve your user experience and to provide you with advertisements that are relevant to your interests. By continuing to browse the site you are agreeing to our use of cookies.Ok