The US President has vowed to find his own approach to dealing with the threat of North Korea, aiming to reach a mild ground between Donald Trump’s personal friendship with Kim Jong Un and Barack Obama’s patience. Joe Biden’s administration has recently completed a review of US policy towards the dictatorial regime, having noted that four previous governments have failed to secure complete de-nuclearisation of the controversial state.

Press secretary Jen Psaki said US policy will see “a calibrated, practical approach that is open to and will explore diplomacy”.

She suggested the administration would seek a middle ground between Mr Trump “grand bargain” and Mr Obama’s “strategic” approach.

Mr Biden’s predecessor held three summit meetings with the North Korean despot, while Mr Obama refused to engage in any diplomatic talks – both made little impact.

Instead, Mr Biden aims to pursue a “calibrated practical approach that is open to and will explore diplomacy with” North Korea and making “practical progress” that increases the security of the US and its allies. 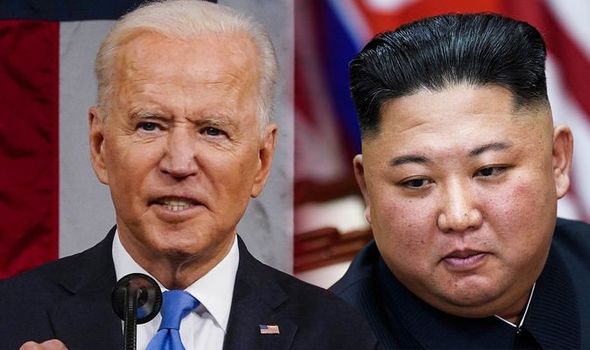 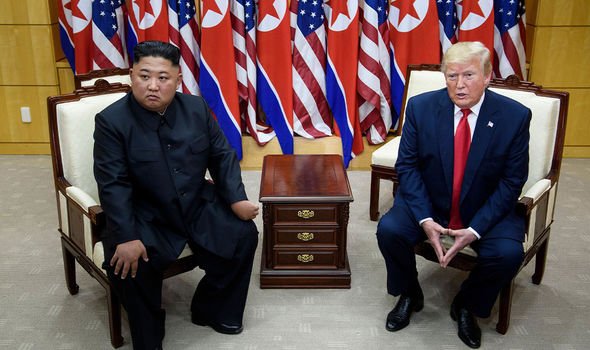 One insider explained: “If the Trump administration was everything for everything, Obama was nothing for nothing. This is something in the middle.”

A formal plan on how the nation aims to deal with North Korea has not been announced, but the administration has already begun discussions with allies in the region.

However, launching negotiations with the rogue state won’t be easy. 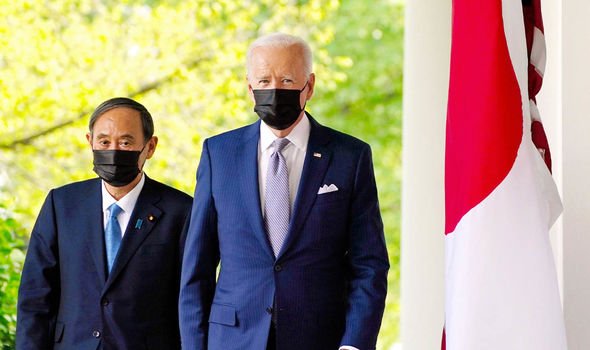 North Korea has so far refused to engage in diplomacy with the US, with a source saying the regime was unresponsive.

The Biden administration insider said officials had been trying to reach out to the North Korean Government since “mid-February” through “several channels”.

But to date, there has been no response from Pyongyang.

It may well be that Mr Biden’s criticism of the state could have put a strain on relations, following on from Mr Trump’s unprecedented engagement with Kim Jong Un.

During his election campaign, Mr Biden described Kim as a “thug” and said he would only meet him “on the condition that he would agree that he would be drawing down his nuclear capacity.”

However, it seems the Biden administration is already making the right noises for those critical of the North Korean regime. 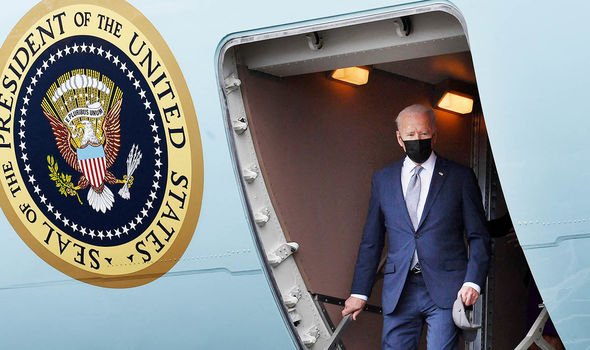 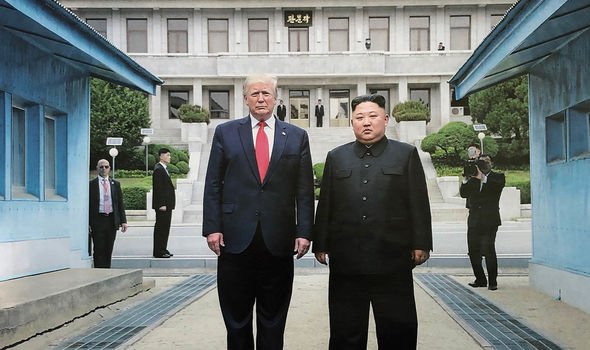 Jenny Town, director of Washington-based North Korea monitoring program 38 North, said the murmurings of the new US policy regarding the state sound good so far.

However, she added: “The details will matter greatly to assessing how successful the administration might be with this ‘new approach’”.

But some are concerned the new approach may not be strong enough to force North Korea to back down.

Frank Aum, Senior Expert on DPRK Policy at U.S. Institute of Peace, tweeted: “A “calibrated” approach to #NorthKorea is NOT a ‘new path.’

“It’s exactly what we tried in the Agreed Framework, 6PT, Leap Day Deal, and even Trump’s probing of partial sanctions relief in Hanoi. It can work if NK will come to table, question is how.”

Writing for Vox, Alex Ward described the latest announcement as “an extended hand to Kim Jong Un” due to one simple phrase used by Biden’s press secretary, who said: “Our goal remains the complete denuclearization of the Korean Peninsula, with a clear understanding that the efforts of the past four administrations have not achieved this objective.”

While this may seem innocent enough, this is a big step for the US to take as previous administrations have talked of the denuclearisation of North Korea – implying Kim Jong Un’s regime is the one at fault.

How this new policy plays out remains to be seen. US officials are exploited to convey the new strategy to North Korea in the coming weeks and months.

An insider said: “We do not think what we are contemplating is likely to forestall provocation from the North. We fully intend to maintain sanctions pressure while this plays out.”