The Independent Restaurant Coalition turned tears into cheers, urging owners to share their angst and use that emotion to lobby Congress. 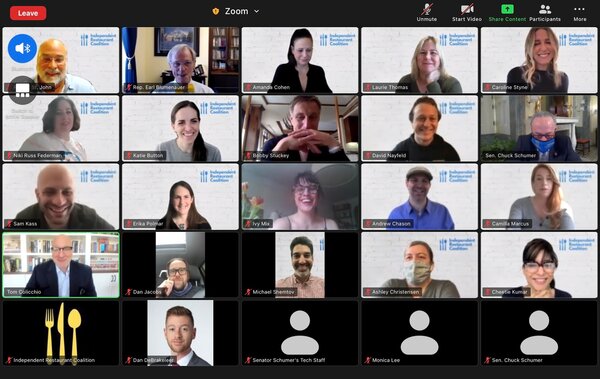 On July 1, about 100 members of the Independent Restaurant Coalition, a fledgling group of chefs and restaurateurs from around the country, ended a video conference call by grieving for Blackbird, a critically acclaimed restaurant in Chicago.

Coming as coronavirus cases spiked across the country, and on the heels of a spring that brought mass layoffs and paralyzing uncertainty in the business, the permanent closing of a landmark restaurant in the nation’s third-largest city was a bleak turn of events.

Sam Kass, a former White House chef and policy adviser to President Barack Obama, sobbed as he expressed his despair over the closing in his hometown. “If Blackbird can be taken out by this, anything can,” he said.

The chef Nina Compton remembers watching what many people called the Blackbird “funeral” from the dining room of Bywater American Bistro, one of the two New Orleans restaurants where she is an owner. The outpouring of emotion, she said, reinforced the urgency of the coalition’s mission — to lobby for legislation specifically to help independent restaurants and bars survive the pandemic. “People were saying, We can’t continue to let this happen,” she said. 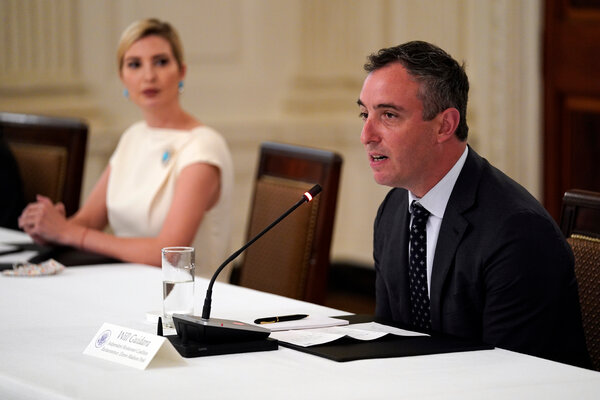 Nine months later, the coalition can claim a large share of the credit for creating the Restaurant Revitalization Fund, a $28.6 billion grant program for small restaurants, bars and restaurant groups intended to stem the tide of closings that, according to the National Restaurant Association, has permanently shuttered more than 110,000 restaurants and bars in the last year.

The fund is part of the $1.9 trillion stimulus package known as the American Rescue Plan. It is modeled on the Restaurants Act, a bill introduced in Congress last spring based on recommendations made by the coalition. Speaking of the fund during a news conference this month, Chuck Schumer, the Senate majority leader, said, “Without the I.R.C., I don’t know if it would have gotten done.”

The fund’s $28.6 billion is a small fraction of the $120 billion the group contends is necessary to stabilize independent restaurants. But its creation signals a notable achievement: Owners of smaller restaurants, most of them unschooled in or uncomfortable with legislative politics, came together to make a persuasive case for their businesses and workers.

The effort they organized may give independent restaurants some lasting leverage. Its leaders have vowed to fight for more relief, if necessary, as has Mr. Schumer.

And the coalition’s unusual process — encouraging members to vent and channel powerful emotions, as they did in that early meeting — lifted members up through struggles unlike anything most had ever experienced.

Tags: Restaurant, Shelter-in-Place (L
You may also like
Recent News: