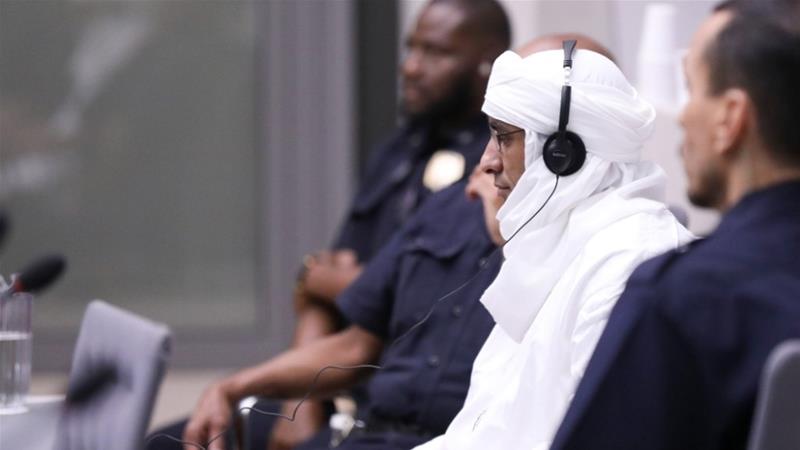 The trial of a Malian fighter accused of demolishing Timbuktu’s shrines has begun at the International Criminal Court (ICC) in The Hague.

Al Hassan Ag Abdoul Aziz Ag Mohamed Ag Mahmoud, 42, who was active in Timbuktu during 2012 and 2013, has been charged with war crimes, crimes against humanity, rape and sexual slavery.

ICC has identified him as a member of Ansar Dine, an al-Qaeda-linked armed group that sought to establish strict Islamic law in Mali, saying he was the “de facto chief of Islamic Police”.

The charges cover a period when Ansar Dine exploited an ethnic Tuareg uprising in 2012 to take over cities in Mali’s volatile north.

Al Hassan did not immediately enter a plea as the trial started on Tuesday before going into a closed session so judges could read out the allegations without putting victims at risk by having their identities read in open court.

The defence and the legal representatives of alleged victims will deliver their statements at a later date when evidence is presented to the court. Because of the coronavirus pandemic, some participants in the trial will take part remotely.

Fighters who swept into Timbuktu, dubbed the “Pearl of the Desert”, considered the shrines there to be idolatrous and wrecked them with pickaxes and bulldozers.

Built between the fifth and the 12th centuries by Tuareg tribes, Timbuktu has also been dubbed “The City of 333 Saints” who were buried there during the golden age of Islam.

“Al Hassan is alleged to have exercised powers and functions on a daily basis within the Islamic police,” said Presiding Judge Antoine Kesia-Mbe Mindua.

The fighters imposed draconian measures on the city’s residents who lived in constant fear of “despicable” violence and repression, prosecutors said.

They cited an example in which a man had his hand amputated after he was accused of petty theft.

Al Hassan is the second Malian fighter to face trial at the ICC for the destruction of the Timbuktu shrines, following a landmark 2016 ruling at the world’s only permanent war crimes court.

In the court’s first case to focus on cultural destruction, the ICC judges found Ahmad al-Faqi al-Mahdi guilty of directing attacks on the UNESCO World Heritage Site in 2012.

He was sentenced to nine years in jail.

Timbuktu’s tombs were rebuilt after the fighters were pushed out, but the city remains in the grip of insecurity and tourists who once flocked there are now scarce. 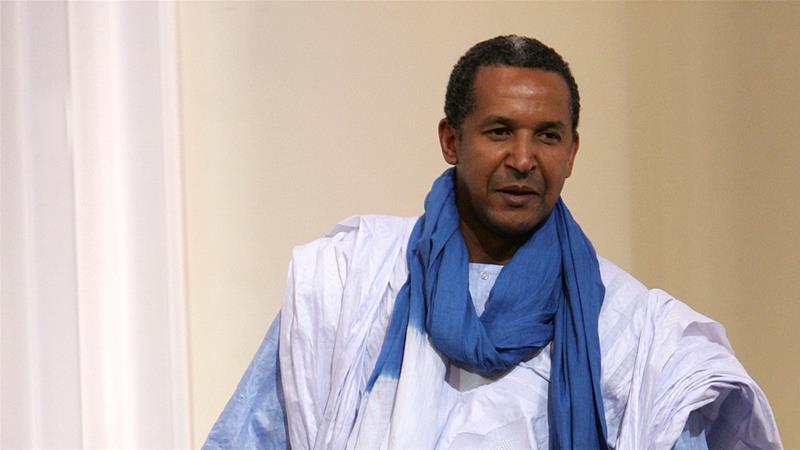 Tags: against, ICC, Mali, N, opens, TRIAL
You may also like
Recent News:
This website uses cookies to improve your user experience and to provide you with advertisements that are relevant to your interests. By continuing to browse the site you are agreeing to our use of cookies.Ok