With 190,535 cases, India exceeds Germany and France even as it begins to ease the world’s largest virus lockdown. 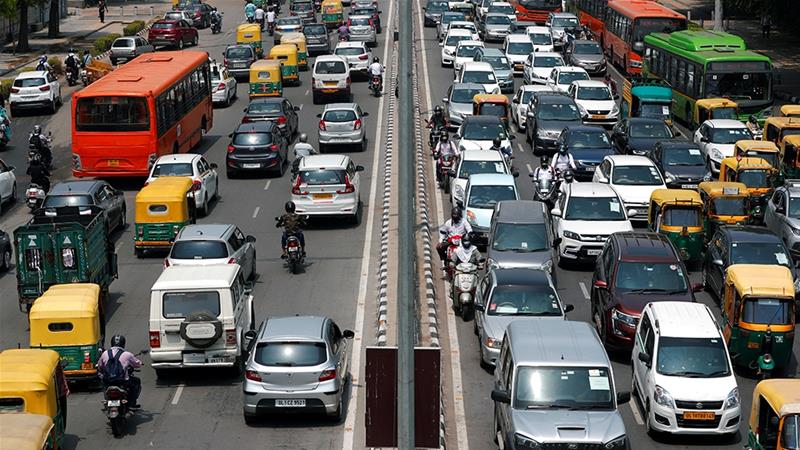 India has more than 190,000 coronavirus cases, the seventh most worldwide, even as the South Asian country begins to reopen the world’s largest lockdown to contain the pandemic.

More states opened up and crowds of commuters trickled onto roads on Monday in many of India’s cities as a three-phase plan to lift the nationwide lockdown started, despite an upward trend in new infections.

India’s health ministry on Monday said the country had 190,535 confirmed coronavirus cases, exceeding that of Germany and France. With 230 deaths in the past 24 hours, the total death toll stands at 5,394.

The new cases are largely concentrated in six Indian states, including New Delhi, the capital.

More than 60 percent of India’s COVID-19 fatalities have occurred in just two states – Maharashtra, the financial and entertainment hub of India, and Gujarat, the home state of Prime Minister Narendra Modi.

The lockdown, however, remains in place until June 30 in the containment zones – areas that have been isolated due to coronavirus outbreaks.

Experts, meanwhile, warn the pandemic has yet to peak in India.

The first phase of the easing of the lockdown will restrict curbs to containment zones and gives states more power to decide and strategise lockdown implementation locally.

Reporting from New Delhi, Al Jazeera’s Elizabeth Puranam said, “It continues to be very much a mixed picture here” after four phases of the lockdown first imposed on March 25.

“The government is calling what is happening from Monday the Unlock Phase One, and apart from the lockdown continuing in containment zones till the end of the month, we are seeing more restrictions being eased in the rest of the country,” said Puranam.

Delhi’s Chief Minister Arvind Kejriwal has announced the capital city’s borders will be closed for another seven days, she said, with with exemptions for essential services.

The government said it would allow the hospitality and retail sectors and places of worship to open from June 8 and expected authorities to ensure physical distancing rules and staggered business hours.

Schools and universities will resume classes after discussions with Indian state authorities, with a decision due in July.

Restrictions on international air travel and city train services have not been revoked but permission for intra-state travel was granted.

Indian Railways began running another 200 special passenger trains on Monday and some states have opened their borders to vehicular traffic.

Maharashtra has allowed shops and offices to open outside containment zones and has given a nod to the resumption of film and television shooting, with some restrictions in place. 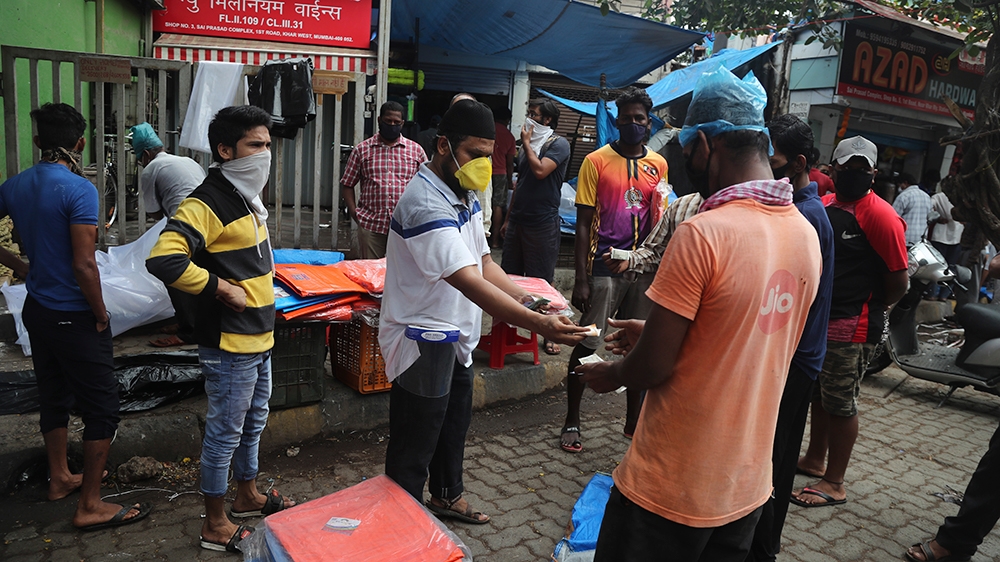 In a radio address to the nation on Sunday, Prime Minister Narendra Modi cautioned citizens and asked them to remain vigilant. “Becoming careless or lackadaisical cannot be an option,” he said.

Modi’s government has stressed that restrictions are being eased to focus on promoting economic activity, which has been severely hit by the virus lockdown.

He said India will set “an example in economic revival” and asked the nation to show “firm resolve”.

The sudden halt to the economy due to the two-month lockdown has been devastating for daily labourers and migrant workers who fled cities on foot for their family homes in the countryside.

The country’s unemployment rate in May rose to 23.48 percent, according to data released on Monday.

In his open letter, Modi acknowledged the “tremendous suffering” of millions of migrant workers who lost their jobs and were forced to make gruelling and dangerous trips back to their home towns.

At least nine of the workers have died on trains in recent days while travelling home.

There are also concerns the virus may be spreading through India’s villages as millions of unemployed people return home from cities.

“People who are incredibly critical of the lockdown say India cannot remain under lockdown indefinitely as 114 million people have lost their jobs, 90 million of them being daily wage earners who have to work every single day to survive,” said Al Jazeera’s Puranam. 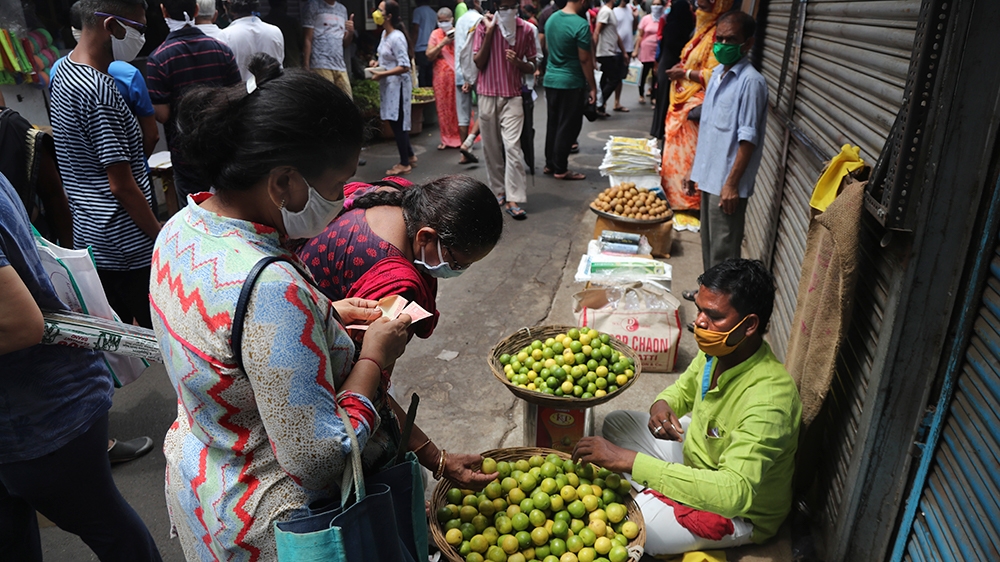 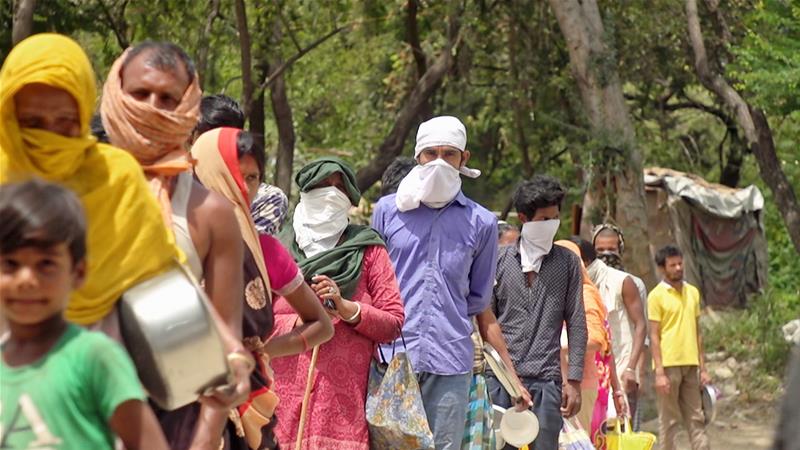