NEW DELHI/AHMEDABAD (Reuters) – India is set to begin shipping the malaria drug hydroxychloroquine to the United States where President Donald Trump has touted it as a potential weapon against the coronavirus. 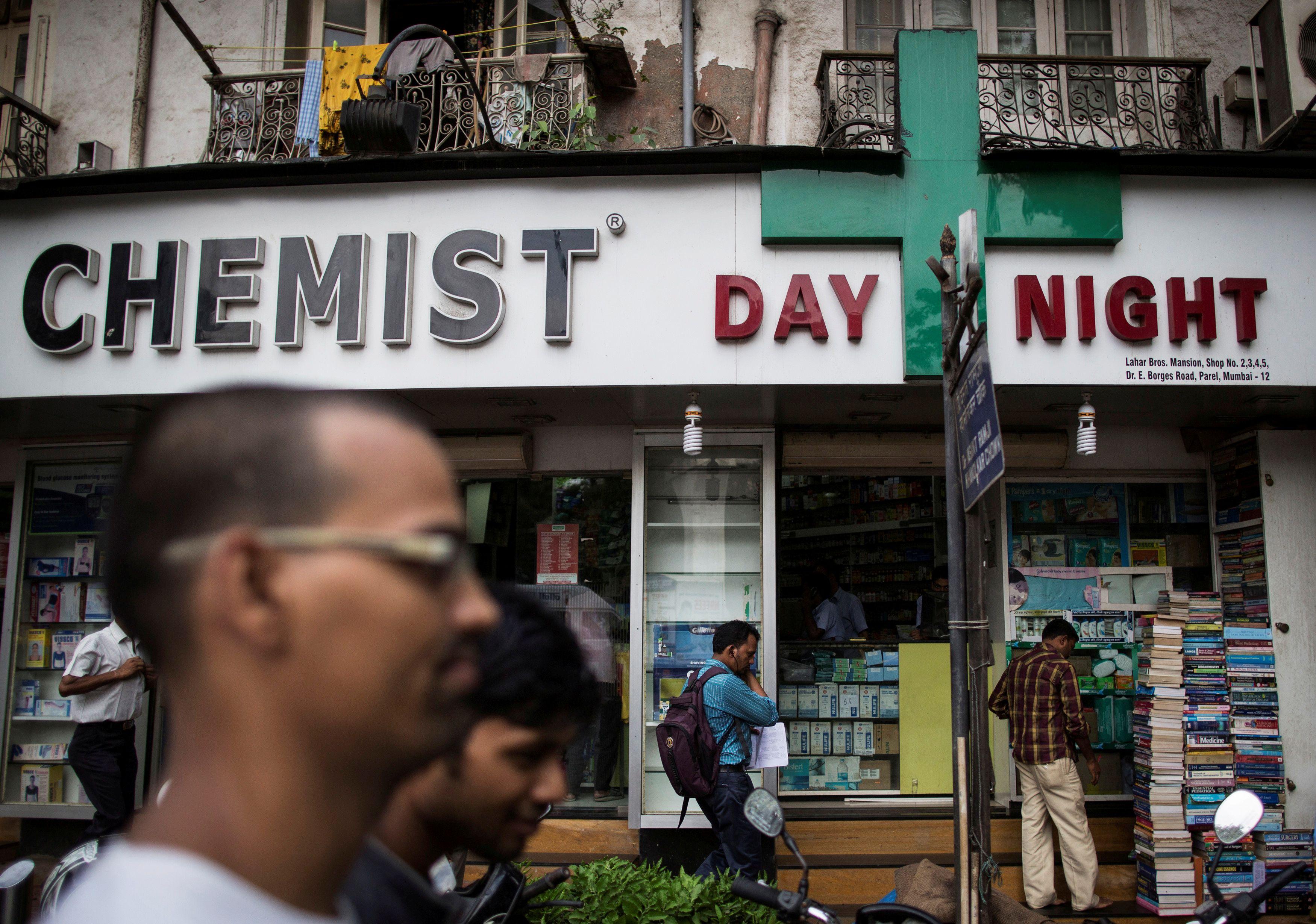 India is the world’s largest producer of hydroxychloroquine but last month banned most exports to secure its own supplies, drawing warnings of retaliation from Trump.

This week India allowed some exports of the drug and Trump has thanked New Delhi for the decision.

Jain said companies in India are ramping up capacity to meet the U.S. demand, including Teva Pharmaceutical Industries, IPCA Laboratories and Cadila Healthcare.

Companies are ramping up while battling a three-week nationwide lockdown India imposed on March 25.

Cadila is based in western India’s Gujarat state, a drug production hub where industry insiders say the shutdown has forced companies to contend with supply chain disruptions and worker shortages.

“There are 28 manufacturers of hydroxychloroquine in Gujarat,” said H.G. Koshia, a senior drugs department official. “All of them have enhanced production in view of rise in demand.”

The IPA’s Jain said firms were confident they could produce adequate quantities to meet both global and domestic demand.

“The government is getting a lot of requests from other countries,” Jain noted.

India is stocking at least four months’ supply and has agreed to export to at least 30 countries, according to export body Pharmexcil’s estimates.

Hydroxychloroquine is unproven as a treatment here but its use has soared as the United States has quickly become the epicentre of the pandemic.

Tags: Coronavirus, DR, HEALTH, India, US
You may also like
Recent News:
This website uses cookies to improve your user experience and to provide you with advertisements that are relevant to your interests. By continuing to browse the site you are agreeing to our use of cookies.Ok