Since the brutal hand to hand clash in June that saw the death of 20 Indian soldiers and an unknown number of Chinese opponents – New Delhi has been moving to restrict Chinese companies from operating in India, one of the world’s fastest-growing consumer markets. This could lead to a business vacuum for US companies to exploit. New Delhi is currently bolstering its alliance with Washington as part of what is called the Quadrilateral Security Dialogue, or Quad.

The Quad consists of the United States, India, Japan, and Australia.

It is described as promoting a “collective effort to advance a free, open, and inclusive Indo-Pacific.”

Speaking to CNBC Rajiv Bhatia of think tank Gateway House said: “Clearly, a major plank in external balancing is that to strengthen the unity and cohesion of the quadrilateral partnership.

“Quite a few steps have been taken and I think my research shows that this cohesion would go up in the same proportion as China shows its aggressiveness towards these four countries, in particular, and the region in general.” 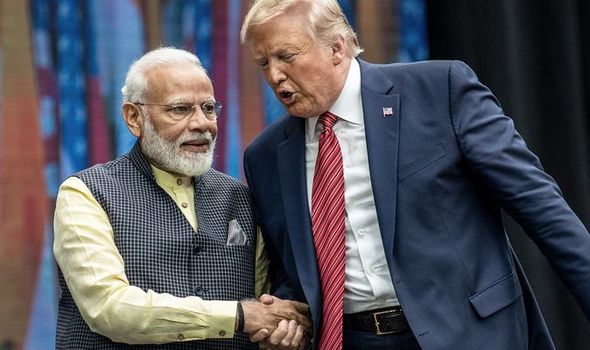 Akhil Bery, an analyst at political risk consultancy Eurasia Group said the current tensions between China and India are strengthening the ties between New Delhi and Washington.

Mr Bery said: “The border clash with China is likely to accelerate a trend that was already happening.”

China has the largest land army on the continent of Asia and the US is not likely to get involved in a land-based conflict.

The US is also concerned with China’s confidence at sea, particularly its developments in the South China Sea and Taiwan Strait. 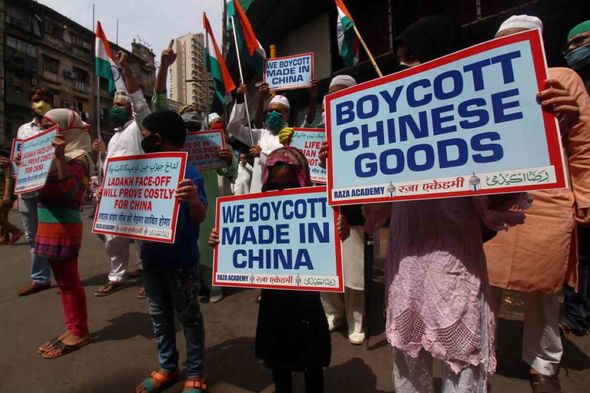 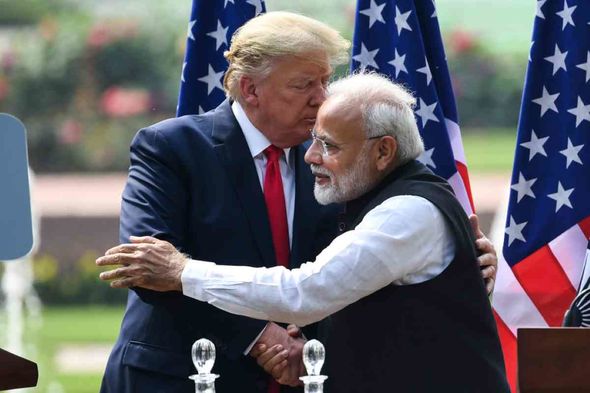 The Belt and Road Initiative is the world’s biggest infrastructure project.

Even Russian is involved in the Belt Road Initiative.

This leaves India in a compromised situation when it comes to regional allies. 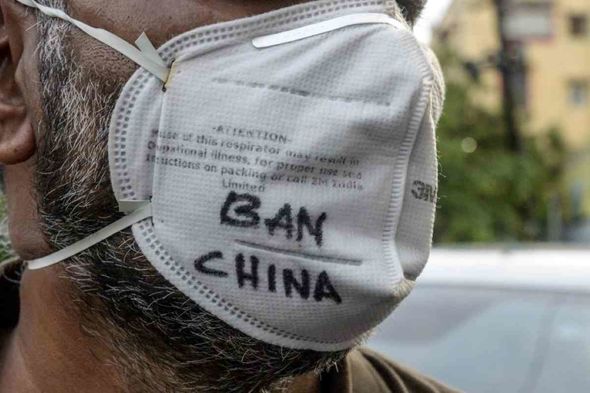 So New Delhi will be encouraged to strengthen ties with Washington as China consolidates its continental strategy in all the nations that surround India.

Speaking to The Hindu about US motives for strengthening the partnership with New Delhi, Carnegie Endowment analyst Ashley Tellis said: “It comes down to a very simple question: why would it be in America’s interest to provide capabilities to India if it doesn’t feel that the quality of the relationship it has with India warrants it?

“That is still a work in progress.

“But if we don’t answer that question I don’t think the US will get the partnership that makes our contribution worth the money.”