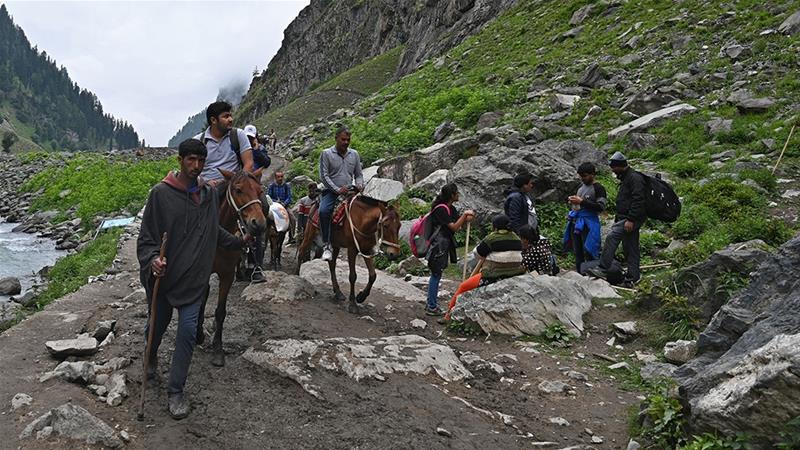 The annual Amarnath Yatra (journey), which receives hundreds of thousands of pilgrims from across India, will likely begin on July 21, but this year it has been shortened to two weeks due to the coronavirus pandemic.

The Shri Amarnathji Shrine Board (SASB), which manages the yatra, said only 500 Hindu pilgrims a day would be allowed to undertake the journey to the Himalayan cave temple of the Hindu god Shiva, situated in southern Kashmir’s picturesque Pahalgam town.

Last August, the pilgrimage was cut short just before the government’s decision to strip Indian-administered Kashmir of its special status that had been guaranteed by Article 370 of Indian constitution.

Earlier this week, the local administration, which works directly under India’s home ministry, issued two simultaneous orders: locking down parts of Srinagar, the main city in the region, and allowing tourists from outside to travel by air to the scenic Himalayan region.

But analysts in Kashmir have expressed scepticism over the government decision to allow the movement of tourists and pilgrims as other parts of Kashmir were ordered into lockdown to check the coronavirus’s spread.

Gowhar Geelani, a political commentator, told Anadolu Agency that the chronology of several government decrees issued since July 4 demonstrates the government has reasons “other than health concerns of Kashmiris” behind these orders. 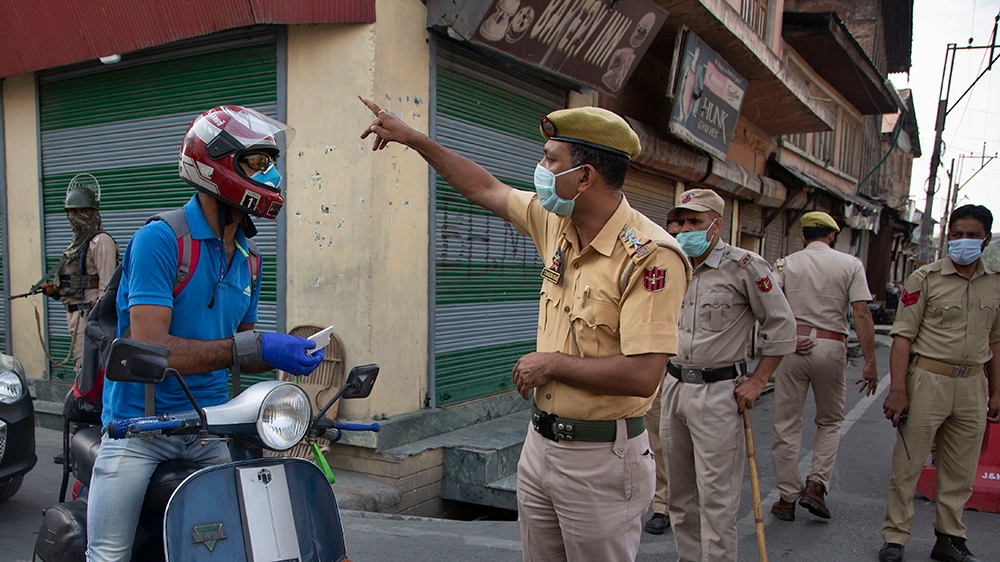 Geelani said that, earlier this month, the authorities issued an order prohibiting all “political, social, academic and religious functions and other large gatherings and congregations” in Kashmir.

This was followed by an order on July 8 to open parks to the public. The date coincided with the anniversary of the death of rebel commander Burhan Wani, an important figure in the rebellion against Indian control of Kashmir and seen locally as a martyr. Pro-independence leaders had called for a strike to mark his killing in 2016.

“Add to these events the upcoming first anniversary of August 5, when Kashmir was stripped of special political status; one can clearly see a pattern. They create false COVID-19 alarms to pave the way for these contradictory and hypocritical diktats. Is coronavirus religion-specific? If a pilgrimage of one religious group is okay, why are other gatherings prohibited?” Geelani said.

Sheikh Ashiq, president of the Kashmir Chamber of Commerce and Industry, told Anadolu Agency the orders had “created a lot of confusion”.

“People are bewildered. Many told me that even the areas not notified as trouble spots in the new order were out of bounds for people. The government must come clear on these orders,” said Ashiq.

“I wonder how the government expects tourism to work under a lockdown,” he said.

India on Thursday reported more than 32,000 new coronavirus cases and 606 more deaths, raising its tally to 968,876 cases and 24,915 fatalities. The actual numbers, like elsewhere globally, are likely far higher due to limited testing and poor surveillance, experts say.

The government’s announcement allowing limited tourist activity in Kashmir also raised eyebrows because hours before the order, officials had asked local tourists to immediately vacate Pahalgam, one of the most visited tourist spots in the Muslim-majority region.

“A tourist is a tourist, be it local or someone from outside,” said Ashiq. “You can’t have two sets of standards.”

The government order also said hotel owners have to arrange tourists’ travel to local sites. Upon arrival at the region’s airport in Srinagar, tourists will be required to undergo a coronavirus test. Pending the results, a tourist has to stay in a self-booked hotel. Those who test positive for COVID-19 will be admitted to local health facilities. 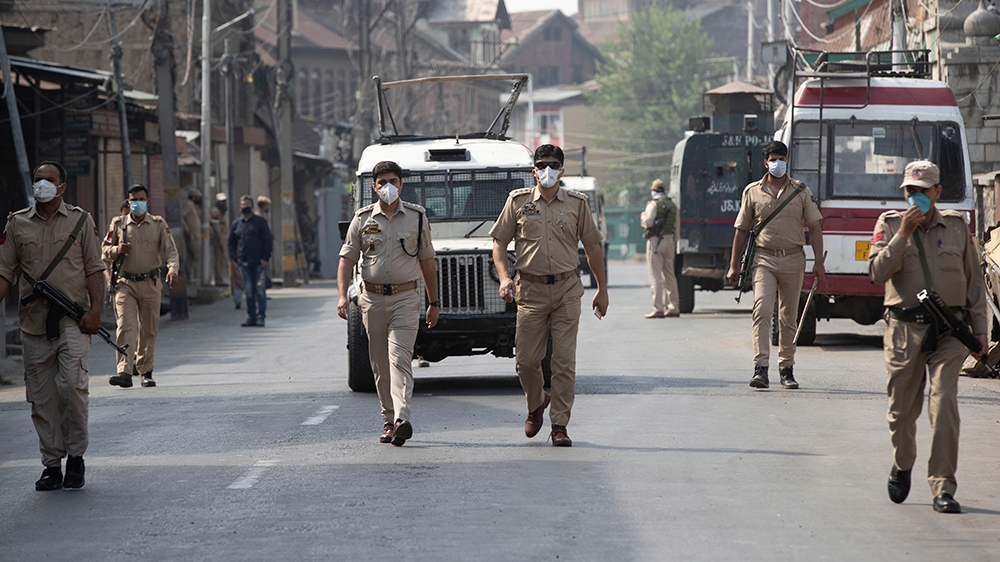 “This is absurd. I have to arrange for the travel of a tourist while my local taxi driver would face hassles and security barricades while driving on Srinagar roads without permission. Why would I risk hosting a tourist until his test results are out? And if a spike in coronavirus cases has necessitated a lockdown, why burden healthcare with patients from outside?” said Ali Muhammad Dar, a hotelier in Srinagar.

Ashok Kaul, a representative of the ruling Bharatiya Janata Party (BJP), told Anadolu that while the lockdown was necessitated by a rise in the number of virus cases, the decision to restart tourism activities was taken keeping in view the local economy.

“There is nothing political in this. You have to give work to some hands. You can’t lock down everything,” he said.

Tourist arrivals declined sharply after India scrapped Kashmir’s autonomy last year. In the run-up to the decision, the government had asked tourists and pilgrims to leave Kashmir. The advisory was withdrawn later.

Some Kashmiri groups have been fighting against Indian rule, struggling for independence or unification with neighbouring Pakistan.

According to several human rights organisations, thousands of people have been killed in the conflict since 1989, when an armed rebellion erupted against Indian rule.

Tags: allow, Hindu, India, pilgrims, TO
You may also like
Recent News: