The relationship between the countries has been “profoundly disturbed” as they fail to break off the ongoing border standoff in Ladakh, a region situated in the disputed India-China border. Amit Shah, India’s home affairs minister warned “India’s defence forces are always ready” to respond to any aggression.

Today, he said: “We are vigilant for every inch of our land, no one can take it away.

“Our defence forces and leadership are capable of defending the country’s sovereignty and border.

“Every nation is always ready (for war). That’s the purpose of maintaining armies — to respond to any form of aggression.

“I am not saying this in reference to any particular comments, but India’s defence forces are always ready”. 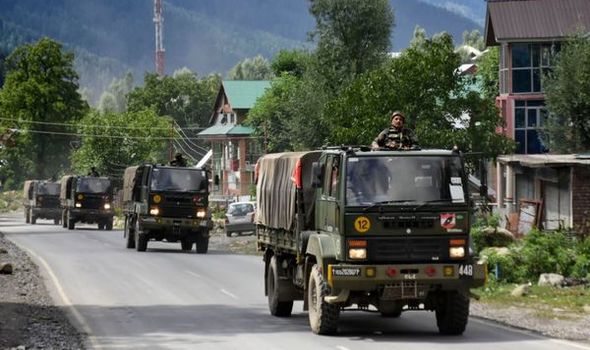 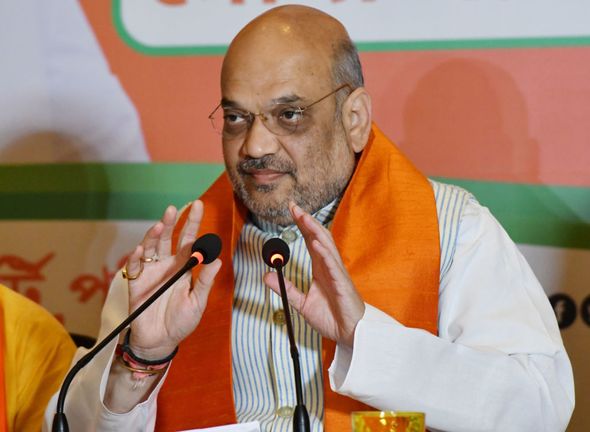 More than 50,000 soldiers have been deployed by each country in eastern Ladakh, all armed with advanced weapons and systems.

The conflict has long roots as the countries first went to war over the boundary in 1962 but despite multiple negotiations, there has been no lasting resolution.

The 1962 truce introduced a 2,100-mile-long Line of Actual Control (LAC) on the stretch of the land between the countries and no official border has been negotiated. 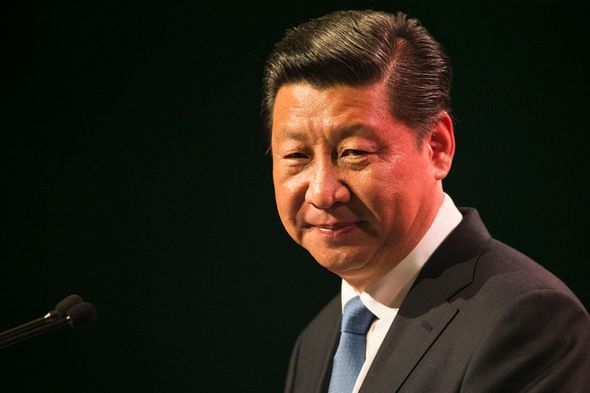 Subrahmanyam Jaishankar, India’s external affairs minister, stressed there have been multiple agreements dating back decades that were created to build a framework for peace and tranquillity.

However, he claims that China’s recent actions have put all this work at risk, adding: “From the conceptual level down to the behavioural level, there was an entire sort of framework out there.

“Now, what we saw this year was a departure from this entire series of agreements.

“The massing of large amount of Chinese forces on the border was clearly contrary to all of this. 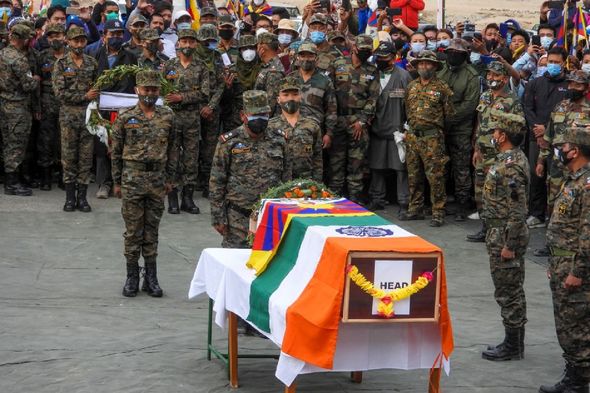 “There are today a very large number of troops with weapons concentrated on the segment of the border and that is obviously a very critical security challenge that we face.”

Despite the tensions, however, India confirmed that a line of communication between the two countries are still open and they are trying to find a diplomatic solution

The latest round of talks between the two sides was held on October 13th but a resolution could not be found after 12 hours of negotiations.

In a joint statement, the officials from both countries say they did however achieve a better understanding of each other’s position that might be fruitful for future negotiations.

The Chinese Foreign Ministry spokesperson, Zhao Lijian, blamed India for the situation at the border, and said Beijing did not recognise the Ladakh territory that it sees was illegally setup by the Indian side.

He added: “We stand against the development of infrastructure facilities aimed at military contention along the border area.