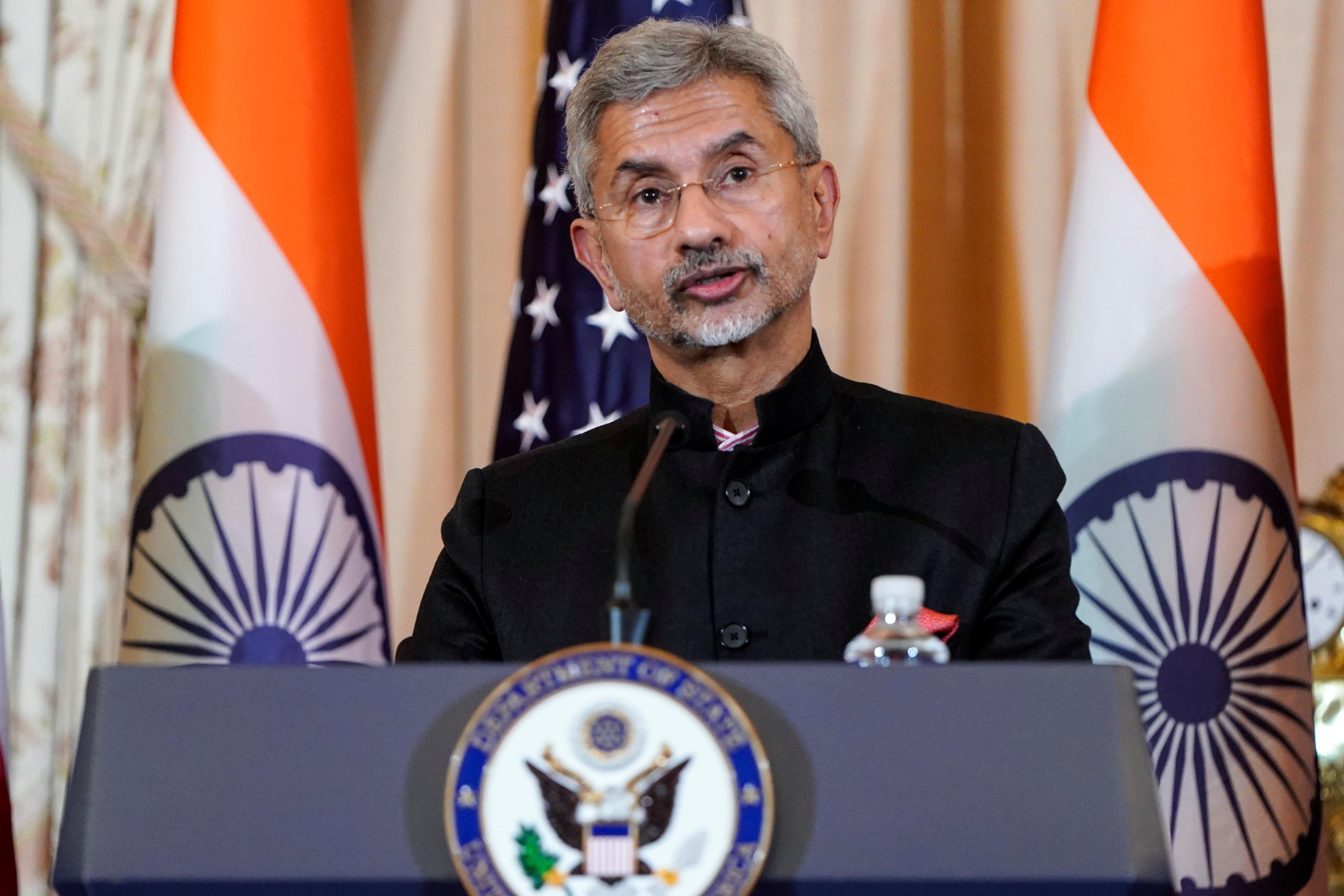 “This is an area where the US should recognize what’s in America’s interest… happens to be in India’s interest as well,” Jaishankar told a virtual conference on relations between the two countries.

Tags: Asia, India, US, USA
You may also like
Recent News:
This website uses cookies to improve your user experience and to provide you with advertisements that are relevant to your interests. By continuing to browse the site you are agreeing to our use of cookies.Ok