Beijing has ramped-up aggression with the West in recent months following scrutiny over its handling of the coronavirus, its new security law in Hong Kong, plans for state-linked Huawei technology to play a part in the UK’s 5G network and now Donald Trump’s threat over the exclusion of popular social media app TikTok. The capital of the communist country houses over 21 million residents crammed into just over 6,000 square miles. But several thousand of them live in underground tunnels that span up to three stories below the ground.

Known as Dixia Cheng – meaning dungeon – there is no official disclosure of the total size of the complex, nor exactly where all of the tunnels are located, but it is believed to cover an area of more than 31.25 square miles, and connects to all the city’s major government buildings.

Tension between China and the Soviet Union during the Cold War reached its peak in 1969 with the Sino-Soviet border conflict, an undeclared military skirmish that tested the will of both countries.

The relationship between the two continued in a delicate balance right up until the collapse of the USSR in 1991.

China was on high alert to the real possibility of full-scale war and the underground city was created as a huge refuge from nuclear attack by ordinary people digging by hand, many of them equipped only with shovels and carrying everything in bamboo baskets. 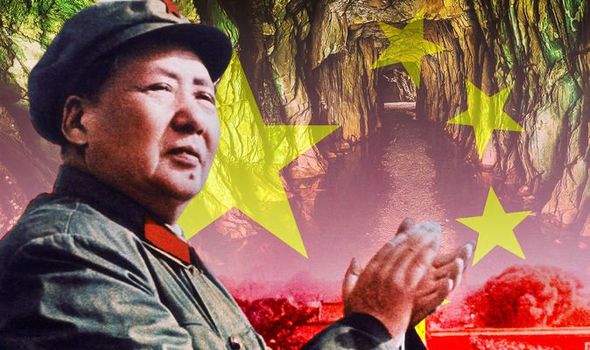 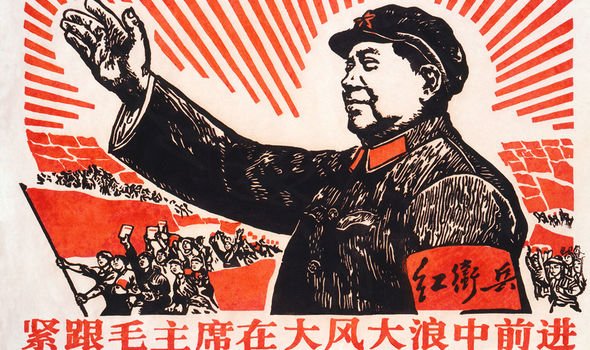 Former President of the People’s Republic of China, Mao Zedong, instructed his citizens to “dig deep tunnels, store food and prepare for war,” and so around 300,000 civilians got to work.

The Beijingers, under the guidance of army engineers, created a vast tunnel network of around 10,000 atomic bunkers, plus restaurants, theatres, warehouses, factories, farms, sports facilities, and everything else a community might need to survive a nuclear war.

Even the air ventilation could be cut off from the outside world and, according to some accounts, the government boasted it could house the entire population of central Beijing – around six million people in 1969.

Dixia Cheng was never used for its intended purpose and so, in the Eighties, several sections were handed over to neighbouring authorities who turned them into offices and shops.

However, most of the subterranean world is privately owned and many owners of sections turned their bunkers into tiny residential units, offering them at around a third of the city’s skyrocketing rental prices. 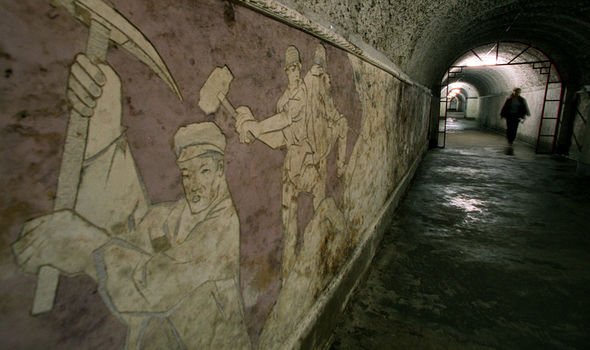 Known as the Rat Tribe, some of the residents have called this city home for decades, while for others, life underground is a temporary stop until they can afford to move into an apartment above ground.

In 2010, due to concerns over safety hazards that were not fixed, Beijing authorities ruled that nuclear shelters could no longer be used for residential purposes, but with nowhere else to go, many were allowed to remain.

In 2016, the first group of tunnel dwellers were evicted. Other residents wait to hear what the future holds for them.

The complex was opened as a tourist attraction in 2000 but has been closed for renovation since 2008.

It was popular among foreign sightseers but virtually forgotten about by locals. 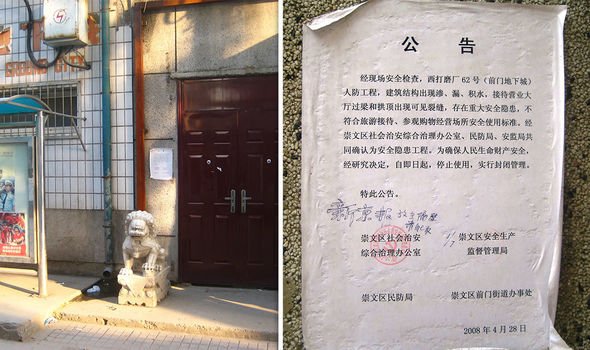 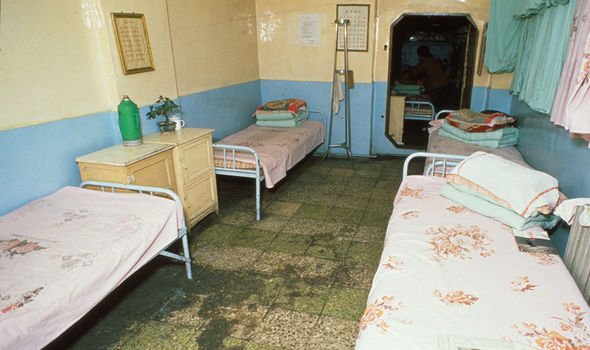 The official tour took visitors only on a small circular stretch of the underground city where they could see signposts to accessible parts of the tunnels, such as Tiananmen Square, cinemas, hospitals and arsenals.

A portrait of Mao Zedong could be seen amid murals of locals volunteering to dig the tunnels and fading slogans such as “Accumulate Grain,” and “For the People: Prepare for War, Prepare for Famine”.

Today, some locals in the community are working with designers, artists, and private companies to turn the recently vacated tunnels into a vibrant community centre.

There are also a number of shops and a gym already built.