As a result the Bank of England is under pressure to follow suit by stamping down harder in surging prices in an attempt to control inflation. The US central bank has maintained the rapid increase in interest rates and vowed to lift borrowing costs even further despite warnings of a slowdown in the US economy.

Its main interest rate was increased to its joint highest level since the financial crisis.

Not since the 1980s have there been such dramatic rises in interest rates in a move that could force other central banks to follow suit.

The Fed’s chairman Jerome Powell has hinted that further hikes are on the way, although there could be a short term slowdown following dramatic efforts to cool demand.

In turn, the Bank of England is coming under increasing pressure from Conservative MPs to tackle inflation as the party looks to elect its new leader and Prime Minister. 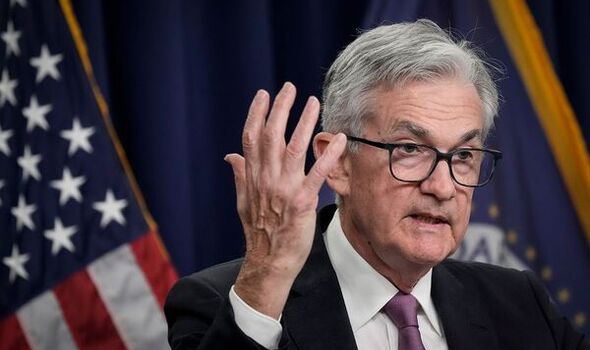 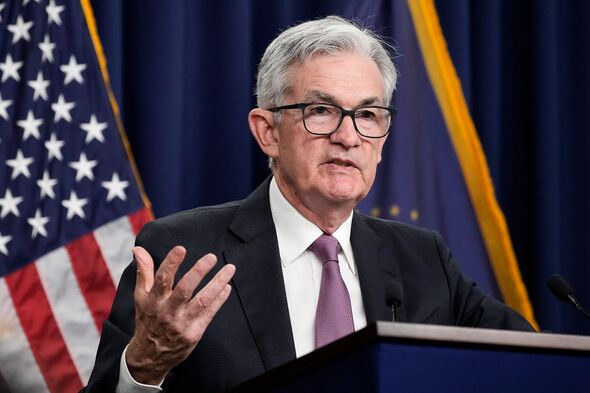 The Bank is considering a 0.5 percentage point increase in what would be its biggest rise in interest rates in almost 30 years.

Conservative leadership frontrunner Liz Truss has called for a review into the Bank’s mandate while her rival Rishi Sunak has argued that the Foreign Secretary’s proposed tax cuts risk would make inflation worse.

Mr Powell’s move lifts the target range on the Fed Funds Rate to 2.25 percent to 2.5 percent with markets predicting it will climb above 3pc by the end of year.

Stock markets in the US rocketed after Mr Powell indicated that the pace of rate increases will begin to slow after the rapid increases. 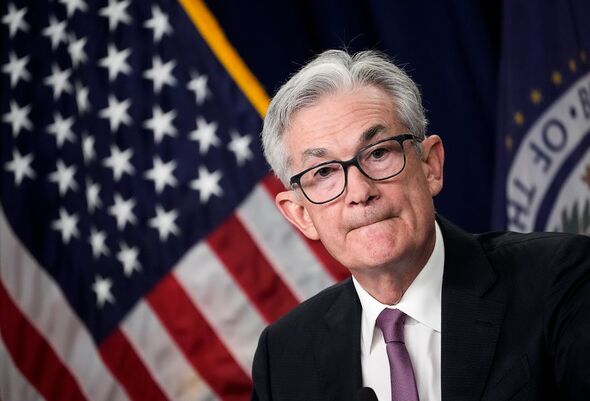 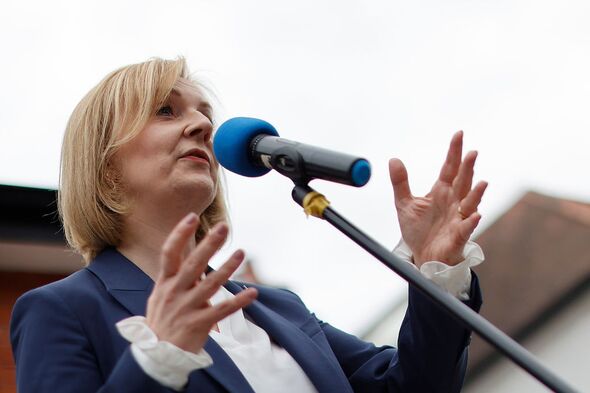 Benchmark US stock index the S&P 500 jumped 2.4 percent while bond yields slipped back based on the hope of fewer rate rises.

Mr Powell said the rate-setters will probably decide to “slow the pace of increases” of rate rises however a “another unusually large” jump couldn’t be ruled out at its next meeting if necessary.

He said: “We think it’s time to just go to a meeting by meeting basis and not provide the kind of clear guidance that we had provided.”

The Fed along with other central banks face a difficult balancing act of trying to control inflation with interest rate rises while avoiding plunging their countries into recession. 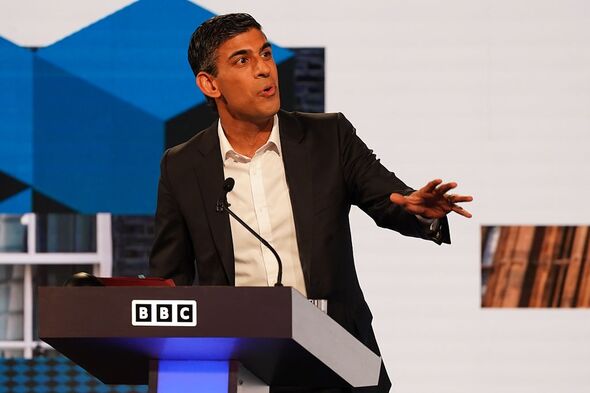 Hopes for an economic “soft landing” are fading with many Wall Street forecasters predicting a recession.

Mr Powell said that, although the US is not currently in recession, there are increasing signs of an economic slowdown.

He said there was increasing evidence of lower spending and industrial production, although he also highlighted the strong jobs market.

He said: “I do not think the US is currently in a recession and the reason is there are just too many areas of the economy that are performing too well and of course I would point to the labour market in particular.”

Kiran Ganesh at UBS Global Wealth Management said: “The Fed is trying to thread the eye of the needle as it seeks to underline its credibility on inflation-fighting while also staying mindful of the risk of overtightening.”