Iran: US military fly B-52 bomber over Middle East

This is the fifth time in two weeks that Tehran has organised war games in the country. The latest show of military force comes days after the US flew B-52 bombers over the region. In response to the provocation, the Iranian Foreign Minister Mohammad Javad Zarif said the US Government would be better off spending its military billions on the health of its citizens.

He then ominously added: “While we have not started a war in over 200 years, we don’t shy from crushing aggressors.”

Iranian state television showed dramatic footage of the military exercises carried out along the coast of Makran and the Sea of Oman.

Dozens of soldiers were filmed parachuting from planes, while attack helicopters and tanks engaged in carefully staged combat manoeuvres, which involved the firing of missiles.

Over the past two months the US airforce has conducted five such flights in the region. 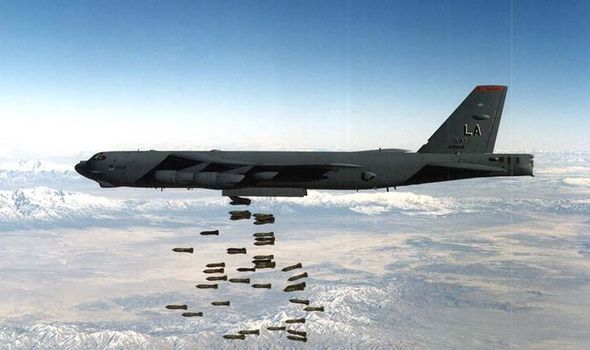 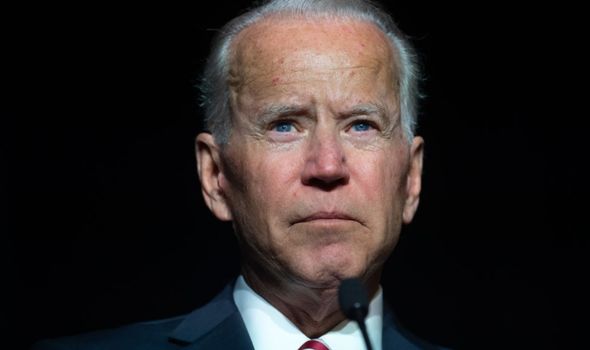 The B-52 missions are part of the “maximum pressure policy” of the outgoing Trump administration.

This has resulted in the US withdrawing unilaterally from the Iran nuclear deal signed in 2015 and has also seen the reimposition of punitive sanctions against Tehran.

On Tuesday the commander-in-chief of the Revolutionary Guards, Hossem Salami, vowed that Iran would not falter in defending itself. 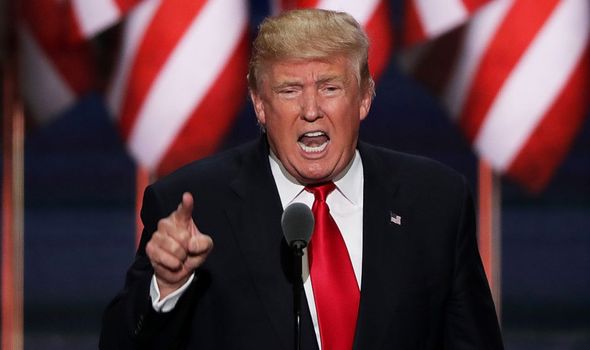 In a stark warning to the incoming Biden administration, he said: “Our hands are on the trigger in representation of the great Iranian nation.”

Mr Biden has made reentering the Iran nuclear deal a major policy priority.

The original agreement was signed in July 2015 by the US, China, France, Russia and the UK together with the European Union.

In return the West agreed to ease its economic sanctions against the Tehran regime. 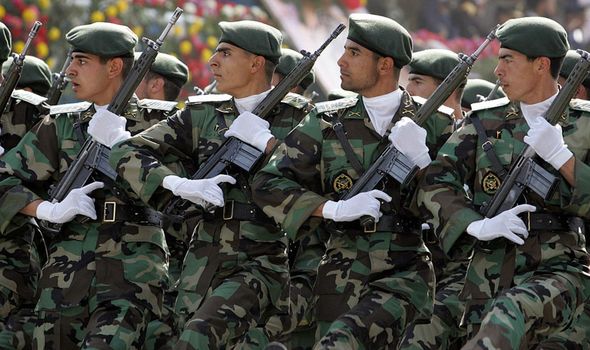