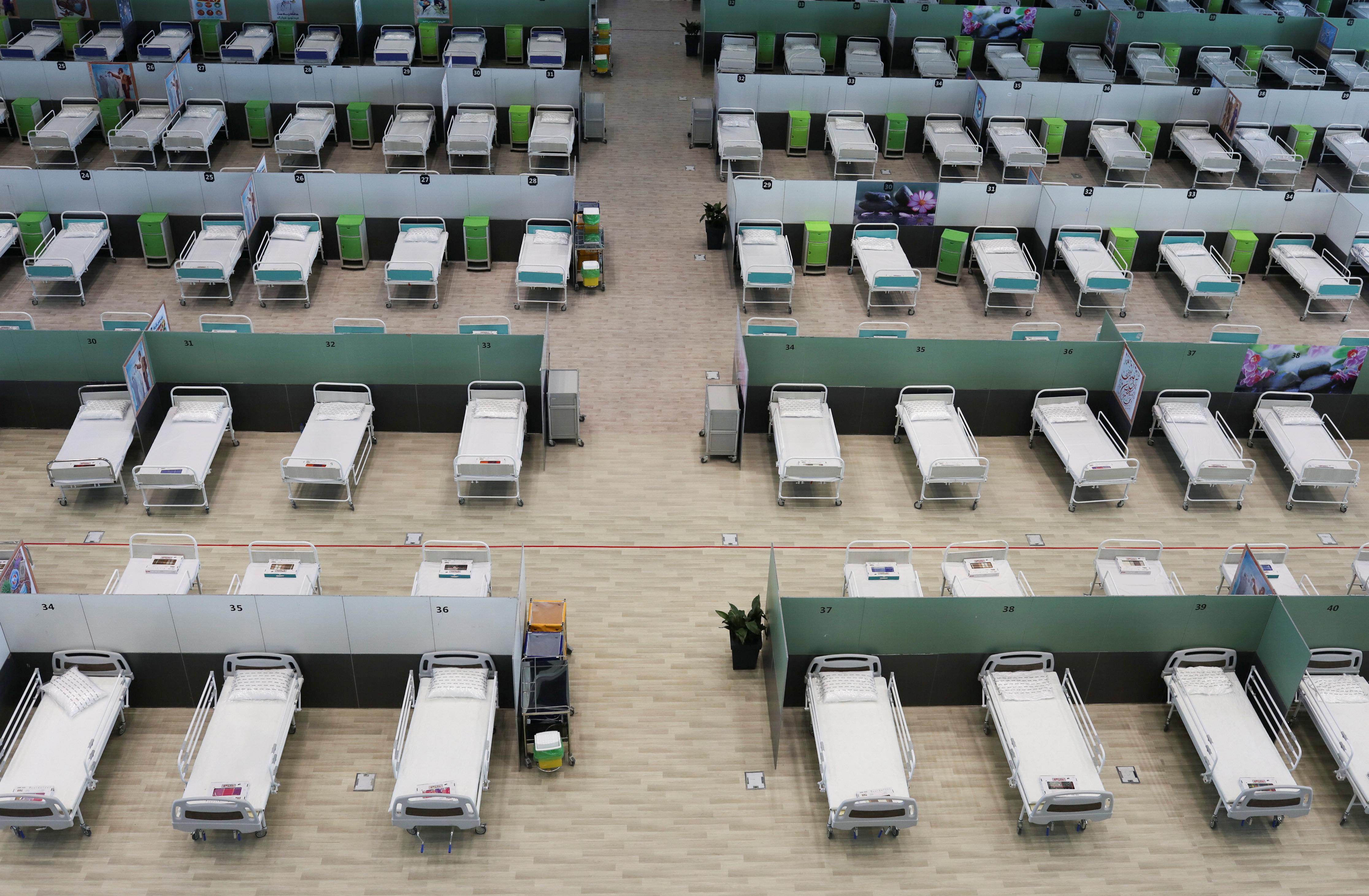 The official number of deaths recorded daily dropped under 100 on April 14 and Saturday marks the fifth day in a row that the increase has been below that level.

The total number of people diagnosed with the COVID-19 disease caused by the new virus reached 80,868, as the country recorded 1,374 new cases in the past 24 hours, the spokesman said.

A parliamentary report released earlier this week said the coronavirus death toll might be almost double the figure announced by the health ministry, and the number of infections eight to 10 times more.

Iran is the Middle Eastern country worst-affected by the COVID-19 respiratory disease and has one of the world’s highest death tolls.

Tags: Coronavirus, Cri, HEALTH, IRAN, US
You may also like
Recent News:
This website uses cookies to improve your user experience and to provide you with advertisements that are relevant to your interests. By continuing to browse the site you are agreeing to our use of cookies.Ok