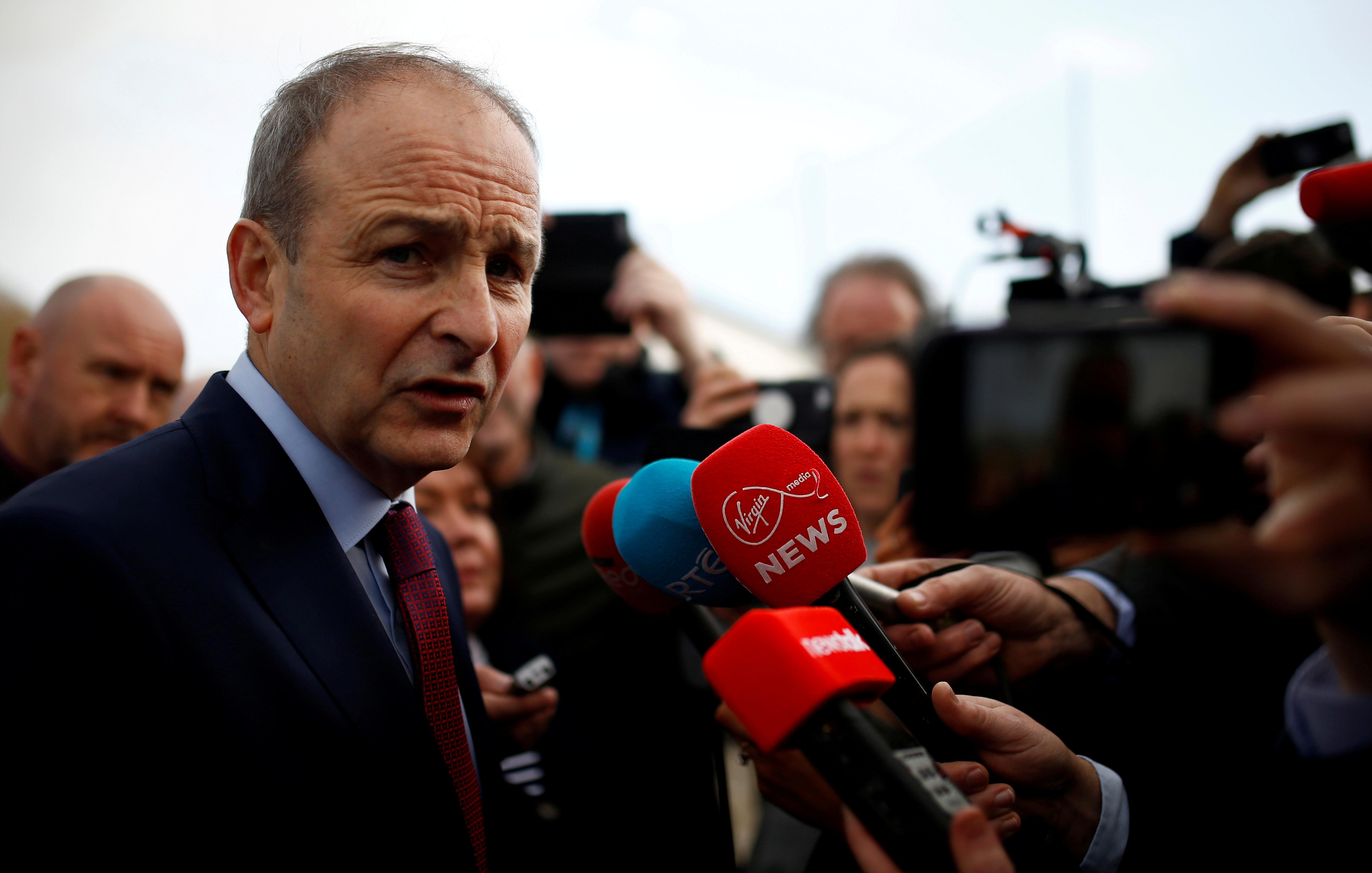 Fianna Fail leader Micheál Martin is set to be elected prime minister on Saturday, replacing Fine Gael’s Leo Varadkar, in a deal that for the first time unites the two rival parties that have dominated Irish politics since independence a century ago.

Varadkar is then due to return to the prime minister’s office halfway through the five-year term under a novel rotation agreement.

The Greens needed the backing of two-thirds of its grassroot members, a higher bar than the larger parties that kept the deal struck last week in doubt until the votes were counted. It passed by a margin of 76% to 24%, a similar level to the two other parties.

After Varadkar’s caretaker government had to lock down the country to slow the spread of coronavirus, Martin said the reopening of the majority of the economy from Monday was “a moment of opportunity and a moment of hope for our people.”

He said he hoped the new government could tackle problems in housing, healthcare and climate change, which he described as “the existential challenge of our time.”

Upon Martin’s election at a special socially distant sitting of parliament on Saturday, Irish politics will be broadly split down left-right lines for the first time with the pro-Irish unity Sinn Fein taking over as the main opposition.

Sinn Fein, the former political wing of the Irish Republican Army, shocked the political establishment in February’s election by securing more votes than any other party for the first time. It has 37 seats in the fractured 160-seat parliament, the same number as Fianna Fail and two more than Fine Gael.

As kingmakers, the Greens were able to drive a hard bargain, including a commitment to a 7% average annual cut in greenhouse gas emissions, versus just 2% currently, an end to the issuing of new licenses for the exploration and extraction of gas and a greater focus on public transport infrastructure.

With three of its 12 members of parliament opposed to the deal, leader Eamon Ryan even enlisted the help of U.S. actor and activist Mark Ruffalo to persuade its 2,000 members to vote ‘yes’ during 10 days of debate.

Ryan said Ireland could now take its place in the wider world’s biggest challenge “to stop the madness that climate change will bring if it’s let go unchecked.”

The ratification avoids what Varadkar said would have been a political crisis had it been rejected, with parliament unable to pass new laws, including those underpinning a 6.5 billion euro ($7.3 billion) package to help businesses hit by the coronavirus crisis, until a prime minister is appointed.

Finance Minister Paschal Donohoe and Foreign Minister Simon Coveney, both of Fine Gael, are expected to remain in their roles when Martin names his new Cabinet on Saturday.

Tags: Crime, IRELAND, POLITICS, US
You may also like
Recent News:
This website uses cookies to improve your user experience and to provide you with advertisements that are relevant to your interests. By continuing to browse the site you are agreeing to our use of cookies.Ok