The terrorist group targeted the town of Palma, where a one-year-old baby was injured as her parent ran away from the gunfire. Dozens of people were killed by the terrorists, including a British contractor from Somerset who had worked at a hotel in the area. After survivors managed to escape on a small UN plane, ISIS claimed responsibility for the massacre of 55 innocent people.

The attack began last Wednesday, since then, there have been repeated rescue operations to try and save the remaining residents.

Due to the attack, the Portuguese government has now sent 60 special forces troops to support operations, the Lusa news agency reported.

The Amarula Lodge had been used as a safehold for 190 residents as ISIS terrorists descended on the area. 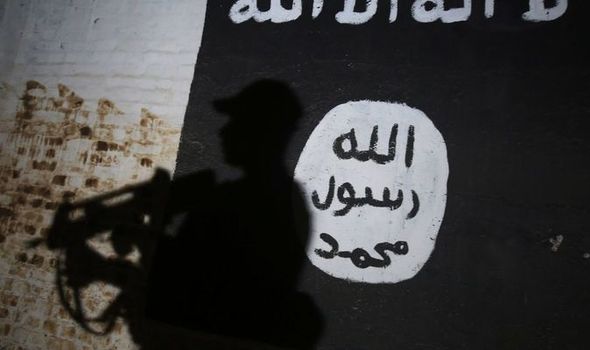 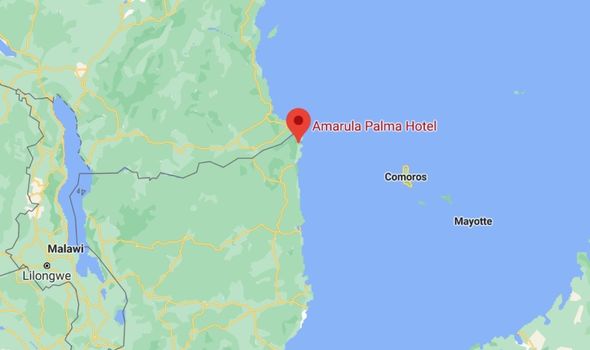 Lionel Dyck, who runs the firm, told the BBC: “My guys are engaging these terrorists in skirmishes.

“The terrorists have taken cover in houses, which is what they always do.

“They come out and shoot at the aircraft, and they have hit and shot at our aircraft often.

“Until we put sufficient troops in there to clear them out of the houses of Palma they will remain in control.” 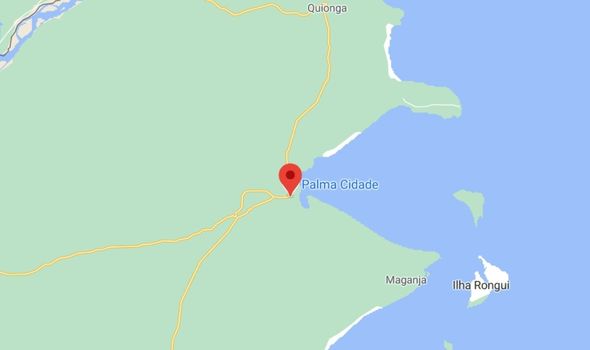 Survivors in the area could not even be rescued by sea as militants patrolled nearby beaches.

On Thursday, 25 people had been airlifted out before insurgents advanced, thus making it impossible to reach the survivors.

On Friday, 60 people left in a convoy of 17 vehicles but were ambushed by terrorists.

Just seven vehicles of the original number escaped the attack, although it is unclear what happened to the majority of passengers, or indeed those 100 left in the hotel. 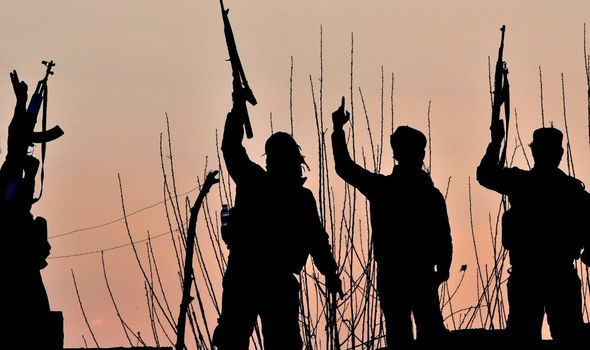 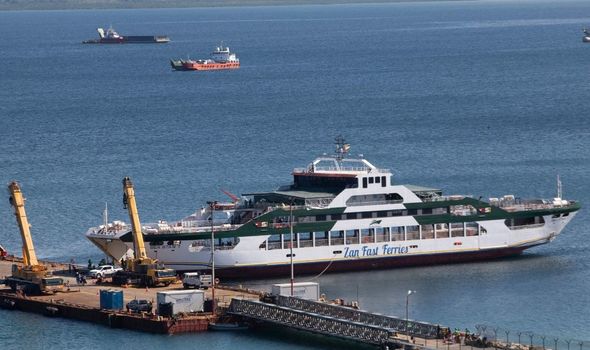 Nick Alexander, who holds both British and South African citizenship, was rescued after spending two nights in the wild after being part of the convoy which was attacked.

His daughter Jayde told The Times: “He and two others from the car then ran to hide into the bushes with the gun.

“They were literally crawling through the bush until they were rescued.

“He found safe spots at the lodge where he hid food and water and made plans about where he would hide if he had to.”

Many of the survivors are contractors who work for the French energy firm, Total who operates a £14billion gas site nearby.

It is now thought the terrorist group has managed to confine many of those remaining to the Amarula Lodge. 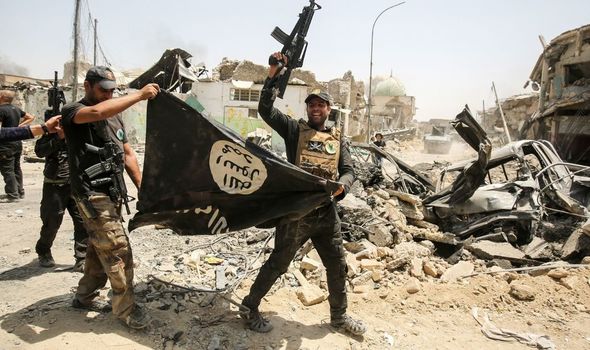 Although the terrorist group has claimed to have killed 55 people, it is unsure how many have died over the five-day assault.