Ivanka Trump discusses being 'competitive' like her father in 2014

“Looking forward to many laughs and adventures in the years ahead.”

The message was accompanied by eight photos including one two from a Florida fishing trip and one from both a Trump rally and the president’s 2019 state visit to the UK.

Another featured four of Mr Trump’s children; Donald Jr, Ivanka, Eric and Tiffany, at a shooting range along with a number of his grandchildren.

President Trump also celebrated his eldest son’s birthday posting a photo of the pair together on Air Force One. 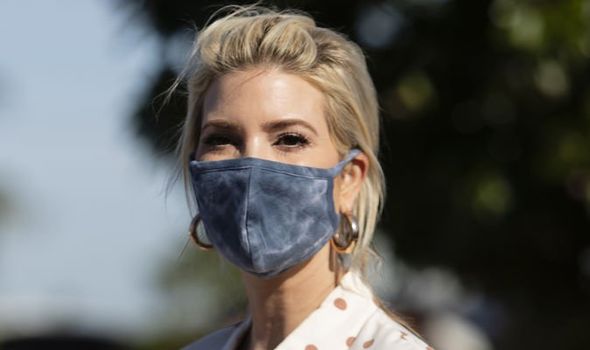 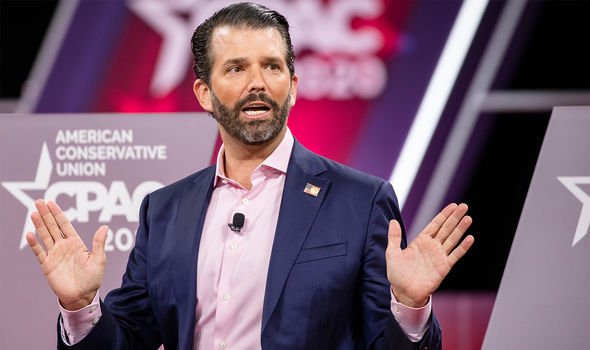 Separately speculation is rising Ivanka could be considering a presidential run in 2024.

On December 28 she retweeted a post about Iowa becoming a US state adding a heart emoji.

Iowa is the first state to vote in Republican presidential primaries and thus vital for any nominee. 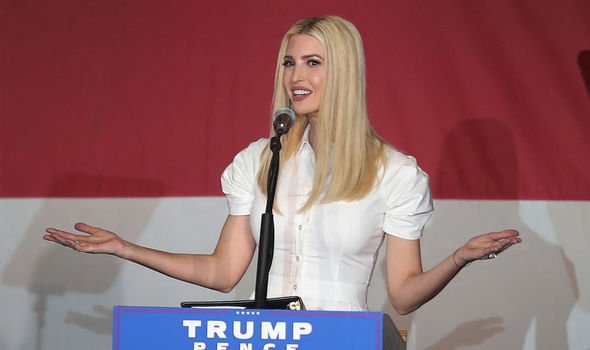 Donald Trump narrowly lost the 2016 Iowa Republican primary to Ted Cruz but went on to secure the party’s nomination.

According to the New York Post there is also speculation Ivanka could be planning a 2022 Senate run, challenging Marco Rubio.

The Post reports Ivanka and her husband, presidential advisor Jared Kushner, recently purchased a plot of land in Miami beach. 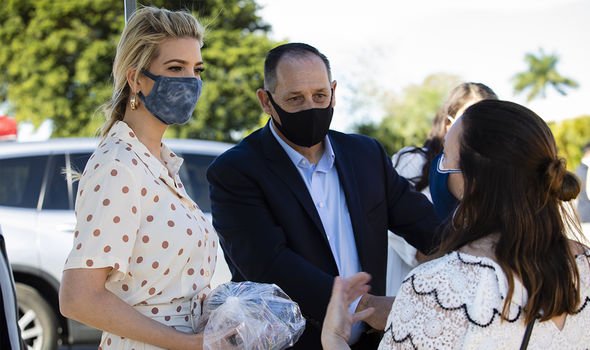 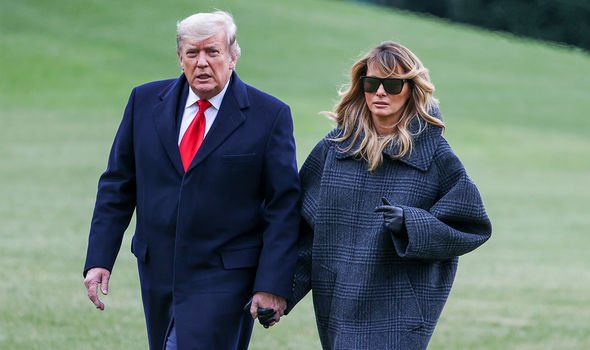 There is speculation this could serve as a base for a 2022 Senate run.

Florida has been strongly supportive of Mr Trump and in 2020 voted for him by a wider margin than in 2016.

He added: “I think she’d be the immediate frontrunner if she ran for US Senate against Rubio, given her father’s popularity in the Sunshine State.”

Ivanka Trump discusses being 'competitive' like her father in 2014

However, Ivanka is unlikely to run for the presidency in 2024 if her father does again according to experts.

Axios reports Mr Trump is considering holding a rally on January 20, the day Mr Biden is inaugurated as president.

The Independent speculates this moment could be used to announce a 2024 presidential bid. 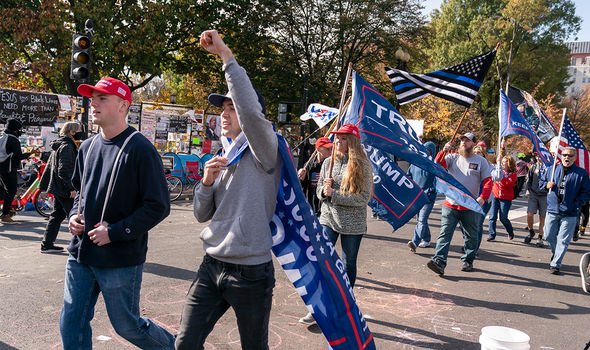 Only one US president has successfully won a second term after losing their re-election battle.

Grover Cleveland was secured the presidency again in 1892 despite losing it in 1888.

Mr Trump is still refusing to accept the presidential election result and is alleging, without providing solid evidence, that he was the victim of mass electoral fraud.