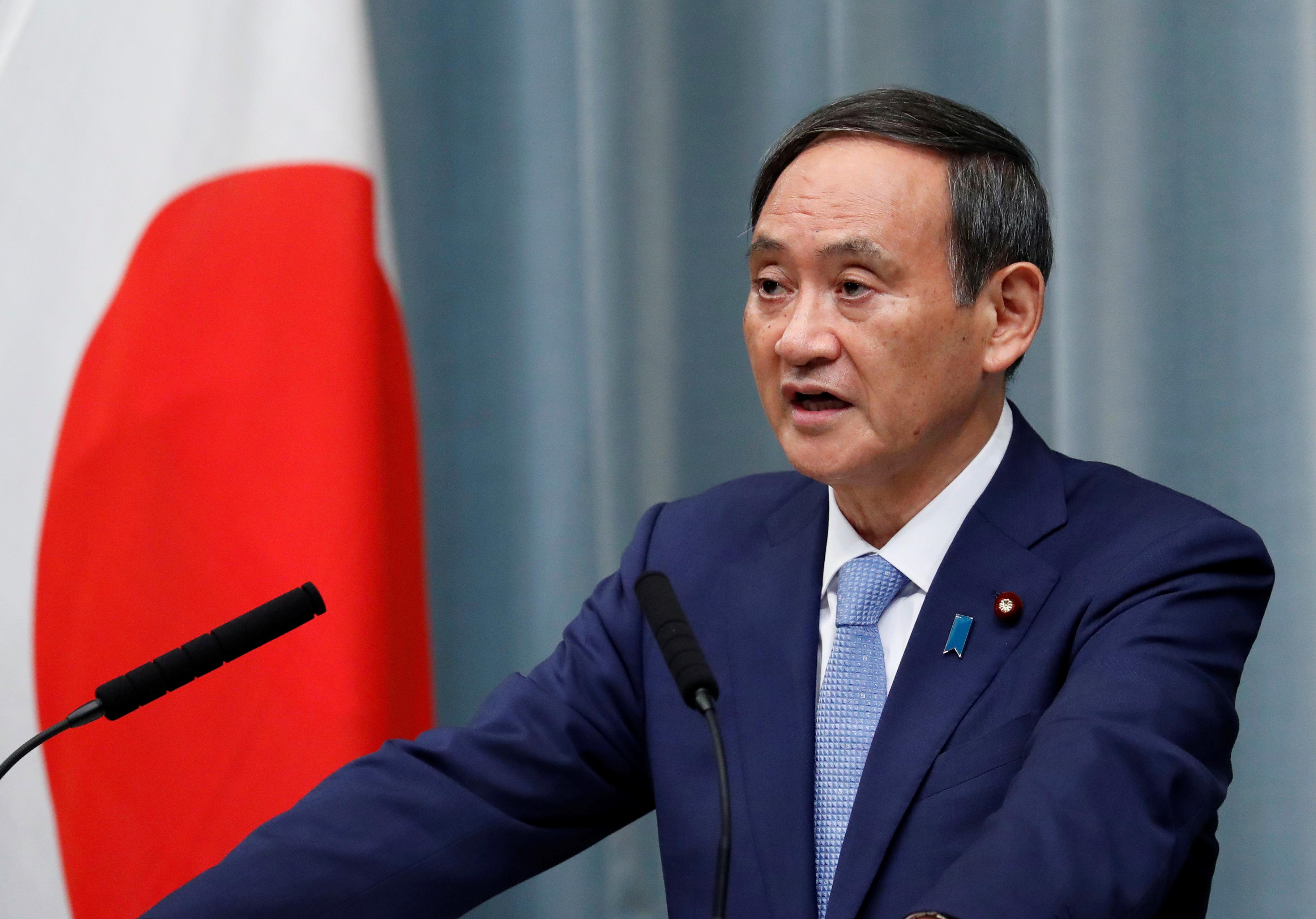 The comment comes after U.S. President Donald Trump said on Monday that he has not decided whether to invite Russian President Vladimir Putin to this year’s summit meeting.

The G7 includes Germany, France, Britain, Italy, Japan and Canada in addition to the United States. Russia was expelled from the then so-called G8 group in 2014 after annexing the Crimea region from Ukraine.

Chief Cabinet Secretary Suga also said it is up to the United States, this year’s chair country, to decide what form the forthcoming summit meeting will take.

Tags: G7, GERMANY, Jap, Japan, RUSSIA, US
You may also like
Recent News:
This website uses cookies to improve your user experience and to provide you with advertisements that are relevant to your interests. By continuing to browse the site you are agreeing to our use of cookies.Ok