Independence Day is a huge event in the United States and people celebrate with parades, fireworks and public gatherings. As a nation, America is 246 years old and fought a violent war against the UK – then the British Empire – to win its right to freedom.

Why does America celebrate July 4?

On July 4, 1776, the US Congress adopted the declaration of independence, an act that changed the world and saw the birth of a new nation.

Independence was voted for a few days earlier, on July 2, and the declaration was actually signed on August 2 in Philadelphia, where the iconic Liberty Bell still stands.

It led to the transition from a British colony to one of the world’s most powerful nations, whose first president was George Washington – the name of America’s capital city right now. 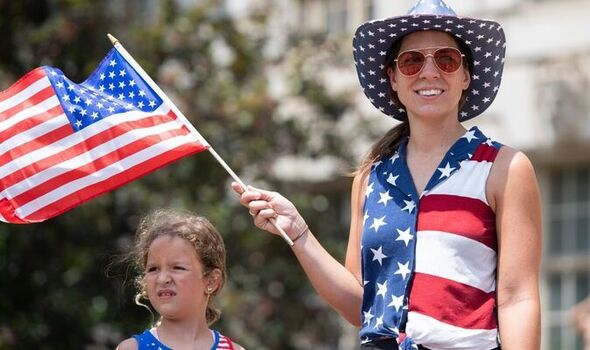 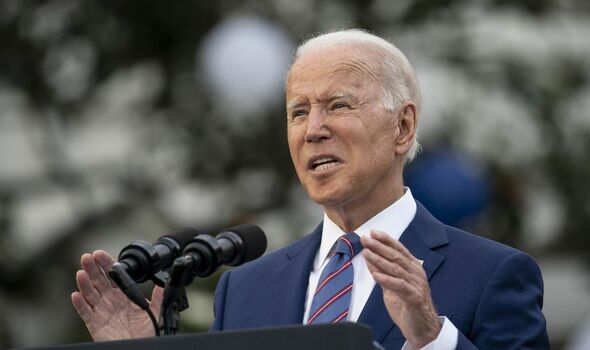 America’s war of independence lasted for seven years, and started during a time of great tension between the British Empire and its 13 North American colonies.

Fighting kicked off in 1775, and battles in Lexington and Concord became famous and known as a ‘shot heard around the world’.

When Spain allied with France to reclaim some of its colonies taken by Britain, the war became global and the British Empire couldn’t focus enough resources to win. 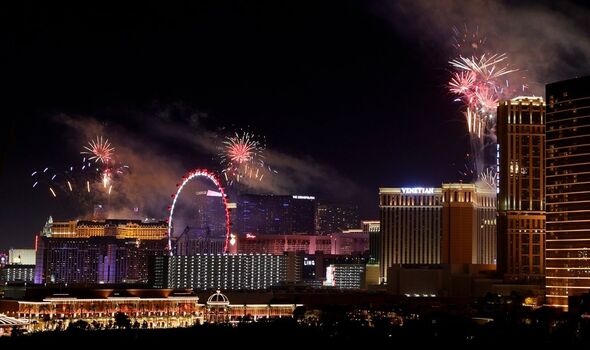 What do Americans do on July 4?

The US President and First Lady Jill Biden will host a July 4 barbeque for military families to start the celebrations.

A display of fireworks will take place at the National Mall near the White House, normally watched by thousands of people.

Similar displays will be held around the country, and one of the biggest will be in New York where up to three million people could attend. 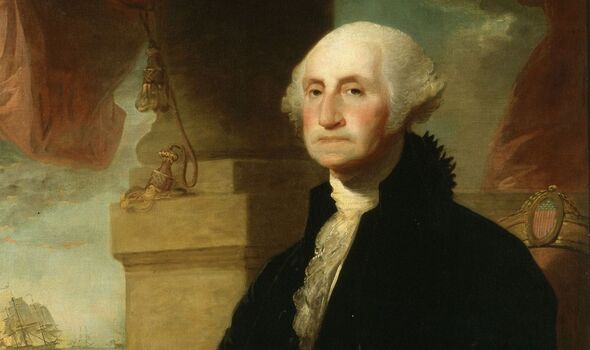 Last year, Mr Biden gave a speech on July 4 marking the end of the pandemic and remarking on America’s role in the world as a bringer of freedom.

He said: “I’ve long said that America is unique. Unlike every other nation on Earth, we were founded based on an idea.

“We hold these truths to be self-evident: that all people are created equal, endowed by their creator with certain unalienable rights — among them life, liberty, and the pursuit of happiness.”

Right now, the President is struggling to maintain support and a recent poll showed that his popularity is plummeting.

America is going through a time of high tensions as the overturning of Roe v Wade sparked outrage across the nation, effectively allowing many states to put bans on abortion.

Gun control laws are another contentious issue, and mass shootings have continued for years without much done to prevent them.

Mr Biden signed a landmark bill following the shooting in Uvalde, Texas, making it more difficult for young people to get hold of guns.

The US is approaching the midterm elections in November, which will significantly impact the President’s ability to make new laws.