Kim Jong-un has been reported dead or in a vegetative state after a simple heart procedure left him severely ill, according to various sources in China and Japan. The speculations of his passing were further fuelled when China reportedly dispatched medical experts to help treat Kim, as reported by Reuters. However, a special train possibly belonging to Kim has been spotted in Wonsan, a North Korean resort town.

A Washington-based North Korea project known as 38 North said they had spotted the train by reviewing satellite images.

The train, the project said, was parked at the “leadership station” in Wonsan on April 21 and April 23, a station is reserved for the use of Kim’s family only.

The report said: “The train’s presence does not prove the whereabouts of the North Korean leader or indicate anything about his health but it does lend weight to reports that Kim is staying at an elite area on the country’s eastern coast.”

Speculation about Kim’s declining health first arose after he was absent from the anniversary of the birthday of North Korea’s founding father and Kim’s grandfather, Kim Il-sung, on April 15. 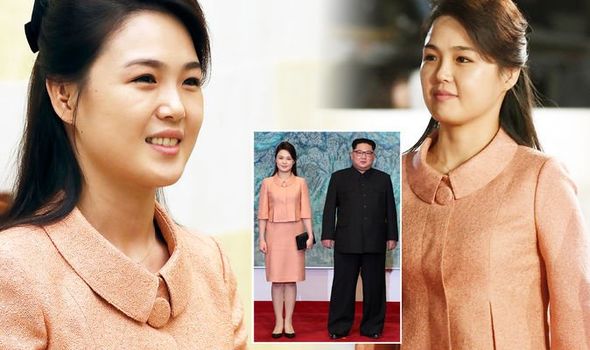 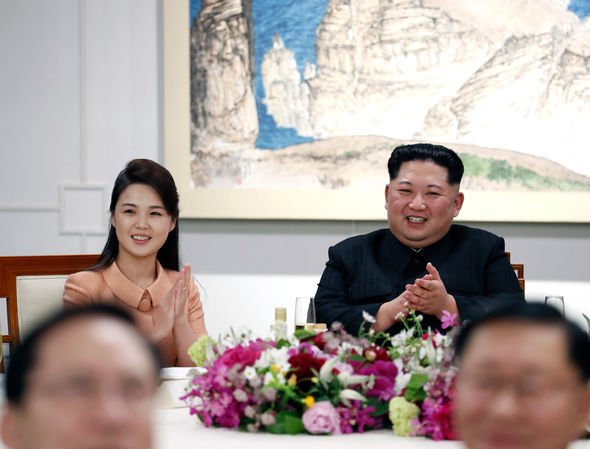 Not much is known about the First Lady, but she is thought to be in her early 30s and born sometime between 1985 to 1989.

She was first identified as the wife of the North Korean supreme leader in 2012 during coverage of an amusement park opening in Pyongyang.

State television reported at the time: “While a welcoming song was resonating, Marshal Kim Jong Un appeared at the ceremony site, with his wife, Comrade Ri Sol-ju.” 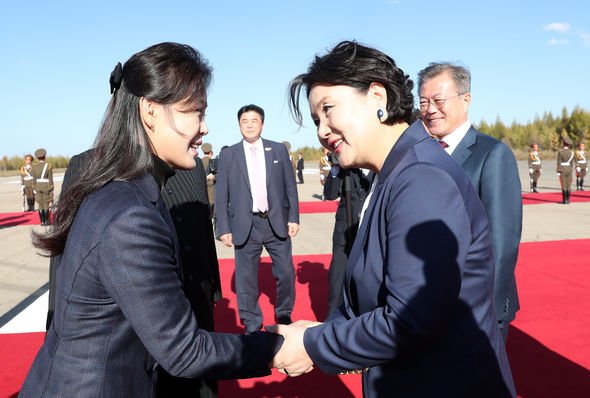 Some have reported the wedding was in 2009 while others have said the couple didn’t meet until a classical music concert in 2010.

The couple have at least one child, a daughter named Kim Ju-ae and possibly two other children.

Kim Ju-ae was born in 2013 and is seven-years-old, according to former NBA basketball player Dennis Rodman, who visited Kim that year.

Ri is believed to come from the upper society in North Korea, as the daughter of wealthy parents who could afford to send her to school in China.

She has become a fashion hit in China after the couple paid a surprise visit to Beijing in March 2018.

Ri has been photographed carrying expensive bags by designers like Dior and Chanel and is into western fashion.

Chinese social media users wrote on Weibo, the Chinese equivalent of Twitter that Ri was “beautiful and amiable” and had a “powerful presence”.

Ri has also been seen cultivating what appears to be a warm friendship with South Korea’s First Lady, Kim Jung-sook.

In April 2018, she became the first wife of a North Korean leader to attend a summit. 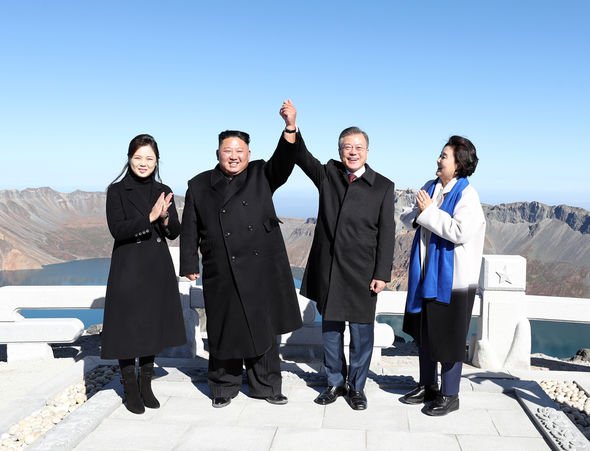 Unconfirmed reports have also said she once studied singing in China and performed in a North Korean orchestra.

She also visited South Korea in 2005 as a member of North Korea’s cheerleading squad.

In 2017, Kim’s wife disappeared from public view for several months, prompting speculation over her well-being.

However, in August that year, South Korean intelligence reported she had given birth to a child and dropped out of the public eye because she was pregnant.

Tags: headlines, HEALTH, lifestyle, nat
You may also like
Recent News:
This website uses cookies to improve your user experience and to provide you with advertisements that are relevant to your interests. By continuing to browse the site you are agreeing to our use of cookies.Ok